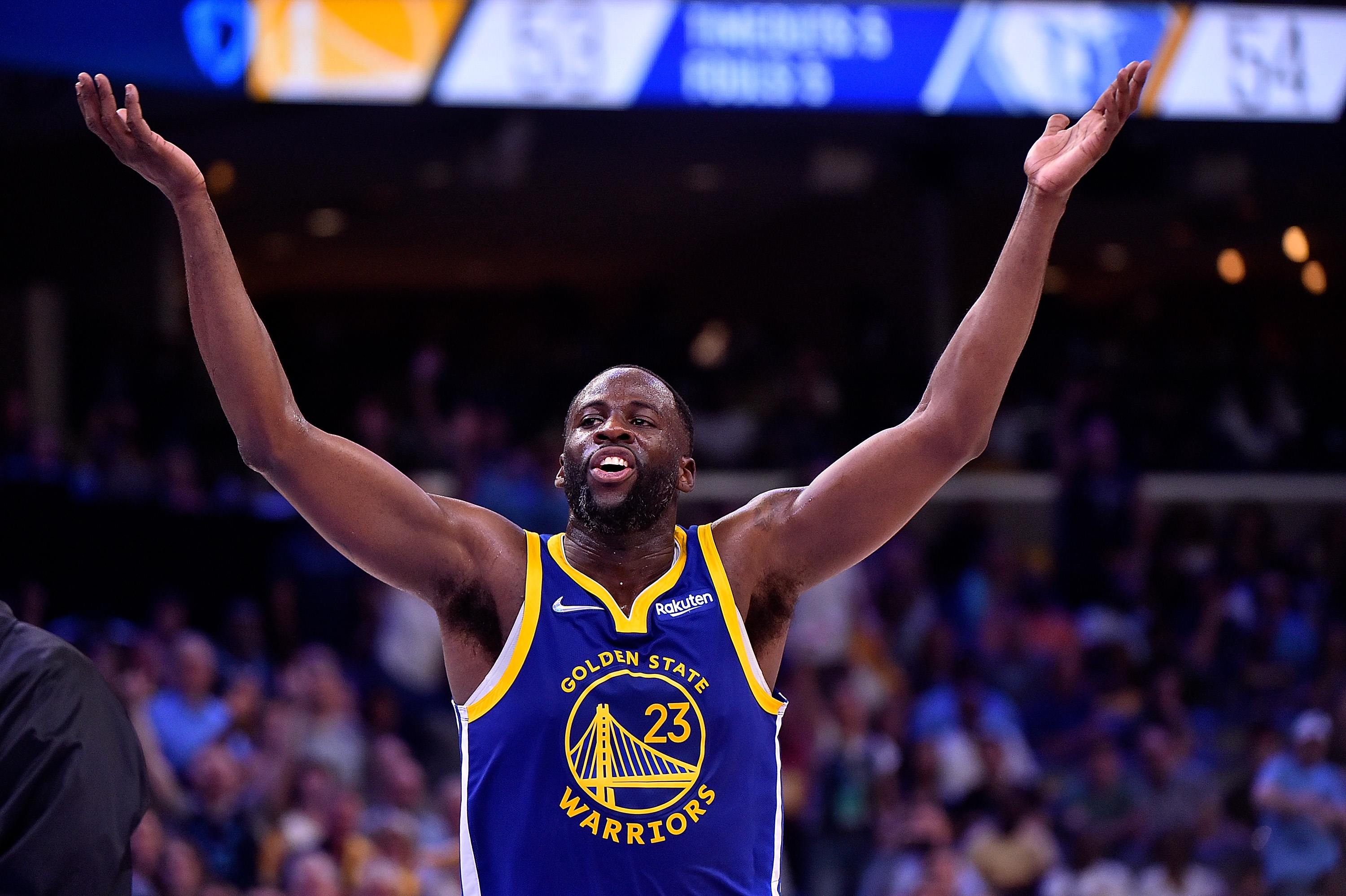 Golden State Warriors forward Draymond Green told reporters that he has no plans to change how he plays basketball despite picking up a flagrant-2 foul (and subsequent ejection) in the Dubs’ 117-116 road win over the Memphis Grizzlies in Game 1 of the Western Conference semifinals on Sunday.

“I am never going to change the way I play basketball,” Green said following the Warriors’ Monday practice, per ESPN’s Kendra Andrews.

“It’s gotten me this far. Gotten me three championships, four All-Stars, Defensive Player of the Year. I’m not going to change now.”

The foul occurred after Green hit Memphis Grizzlies forward Brandon Clarke in the face while he went up for a shot attempt before dragging him down by his jersey. Green notably tried to prevent Clarke from falling harder to the floor at the end of the play.

Draymond Green was ejected for this flagrant 2 foul. <a href=”https://t.co/QPYnODEXt1″>pic.twitter.com/QPYnODEXt1</a>

There is reason for Green to be wary, even if he says he won’t change his game.

If Green is assessed another flagrant-2 foul, he will incur an automatic one-game suspension. A flagrant foul point system is in place for the playoffs, and players must sit a game if they garner four points. A flagrant-1 is worth one point, and a flagrant-2 is worth two points.

Green has been suspended before due to the system, sitting Game 5 of the 2016 NBA Finals against the Cleveland Cavaliers.

Green and the Warriors will stay in Memphis for Game 2 of their second-round playoff series on Tuesday at 9:30 p.m. ET.

Denial of responsibility! NewsUpdate is an automatic aggregator around the global media. All the content are available free on Internet. We have just arranged it in one platform for educational purpose only. In each content, the hyperlink to the primary source is specified. All trademarks belong to their rightful owners, all materials to their authors. If you are the owner of the content and do not want us to publish your materials on our website, please contact us by email – [email protected]. The content will be deleted within 24 hours.
best sports newschangeDraymondFlagrant2foulgreennews update sportsnewsupdate

Overwatch League Viewers Can Still Get Into Overwatch 2 Beta

IPL 2022, MI vs SRH: Underperforming captains in focus as…