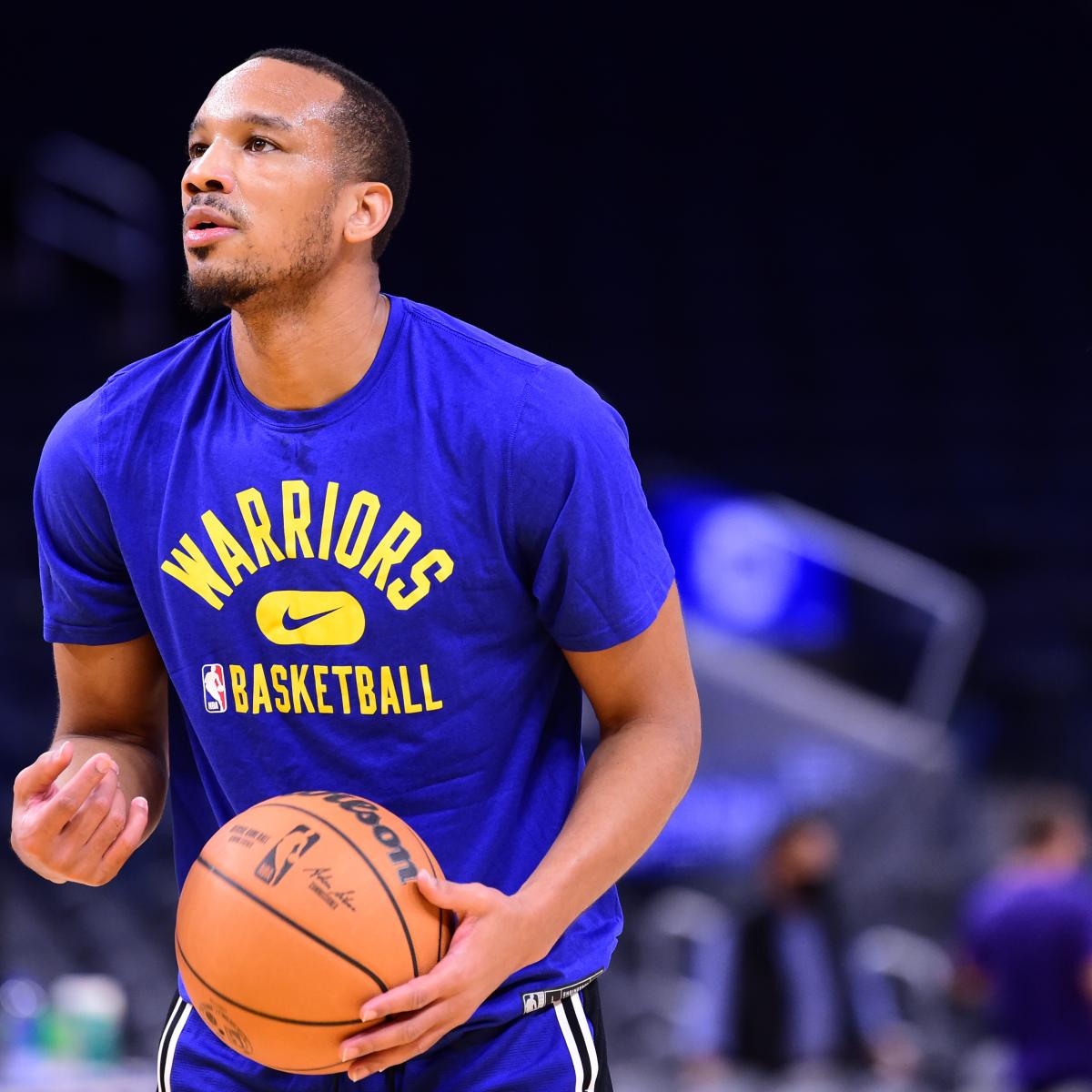 Every year, NBA teams are faced with the difficult decision of what players they signed to training camp deals should round out their 15-man roster and the Golden State Warriors are no different.

Perennial All-Star Klay Thompson is still out and James Wiseman is still working his way back from a torn meniscus, so the Warriors have to try to augment that lost production until they return.

For Golden State, it all comes down to who will fill the 15th spot.

With names like Chris Chiozza, Jordan Bell, Gary Payton II, Mychal Mulder and Avery Bradley all competing for the last spot, these last two preseason games will be very important to the decision process.

Bell previously played for the Warriors from 2017-2019 and rejoined the team back in May on a two-way contract.

The former Oregon Duck would be good if the Warriors were leaning towards adding size, but that’s not so important for a team that’s committed to Draymond Green at center during their “Death Lineup.”

That leaves a two-man battle between Payton II and Bradley.

Payton already has experience playing for Golden State late last year, serving as a stickler on defense backing up Steph Curry at the point.

The son of Hall of Famer Gary Payton has been out due to a hernia injury and is back in the lineup to show what he can do just in time.

But of all of the names on the cutting board, only Bradley has the verbal backing of Curry to lean on.

As far as the two-time MVP is concerned, Bradley is in town to be the defensive stopper they need moving forward.

“I’ve always called him a bulldog,'” Curry said after practice via The Athletic’s Anthony Slater. “Everybody asks who are some of the toughest defenders you’ve had, and he’s the first guy that comes to mind. Just because he’s relentless, he’s physical, he’s quick, he’s got good awareness of not just on-ball defense but team defense as well.

“He’s shown not only the skill set, but the commitment to it. You can have guys who have been in the league as long as he has that might try to do something different or switch up or take a shortcut — it’s really hard to defend like that physically.”

Bradley’s would-be contributions to the games are important, but Curry’s also angling for what the 12-year veteran guard brings to practice.

“He’s shown in training camp that’s still important to him and he knows that’s where he provides a lot of value. It’s been awesome to watch,” Curry added. “Honestly, it helps you get better in training camp when you have a guy like that pushing you every possession. I know JP [Jordan Poole’s] felt that same way.

“He came to camp prepared and ready and he’s shown what he’s capable of.”

With two preseason games left, the Warriors front office have some difficult decisions to make.

No matter what they decide, though, it has to be a move that Curry approves of.

As the star player, he’s had enough of being on the outside looking in during the postseason.

He desperately wants to get back to the days that Golden State was a feared title contender.

It’s official, Langston Galloway’s journey in Golden State is over, for now.

The 29-year old guard was given a non-guaranteed contract for training camp and played relatively well through three games.

Those are decent numbers for a backup, but it wasn’t enough for the Warriors to want to keep him around.

Galloway was brought in for his shooting (he has a career three-point shooting average of 37 percent), but it looks like Golden State has enough offensive weapons, especially with the emergence of Poole.

What they need are guards that can run the offense and play lock down defense.

Before trying his hand with the Warriors, Galloway played with the Phoenix Suns.

The Suns made the Finals last year, but Galloway didn’t play very much and wanted the chance to go elsewhere for more minutes.

He’s not eligible for a two-way contract, so at this point, he could possibly land with another team on a non-guaranteed or partially guaranteed deal.

Denial of responsibility! NewsUpdate is an automatic aggregator around the global media. All the content are available free on Internet. We have just arranged it in one platform for educational purpose only. In each content, the hyperlink to the primary source is specified. All trademarks belong to their rightful owners, all materials to their authors. If you are the owner of the content and do not want us to publish your materials on our website, please contact us by email – [email protected]. The content will be deleted within 24 hours.
15thbest sports newsBuzzGallowayLangstonLatestNewsnews update sports