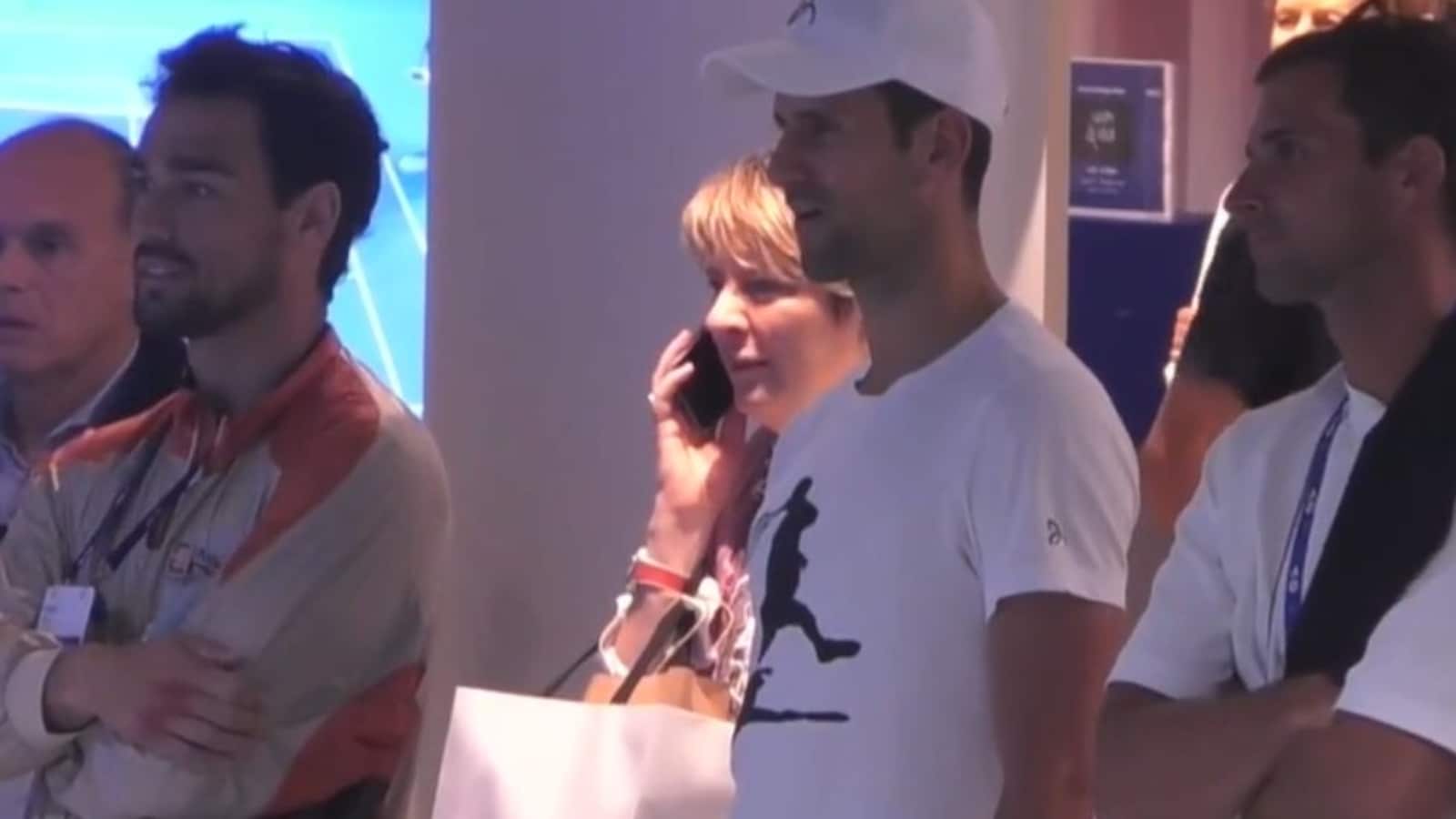 Andy Murray was in resurgent form, sealing his biggest victory in years at the Rod Laver Arena on Tuesday. The Scotsman defeated Matteo Berrettini in a first round thriller, in a match which was more than 4-1/2 hours.

Such was the intensity of the match that even Novak Djokovic and Fabio Fognini were glued to the television in the players lounge and simply looked stunned in silence by the competitiveness of the game. Here is the video of the pair following the match:

This is the first time since 2017, Murray has defeated a top-20 opponent at a Grand Slam event. He was supposed to retire in 2019, a year after his first hip operation. In a second surgery, he inserted a metal hip and decided to continue playing.

A five-time runners-up at Australian Open, Murray has four losses in the final to Djokovic and one to Roger Federer. Currently ranked 66, Murray finished 2016 as world no. 1. “I’ll be feeling this — this evening and tomorrow. But right now I’m just unbelievably happy. Very proud of myself. I’ve put a lot of work into the last few months with my team to give me the opportunity to perform on stadiums like this, in matches like this, against players like Matteo”, Murray said, after his win.

The 35-year-old cruised through the first two sets with ease in less than 1-1/2 hours, before Berrettini staged a turnaround and took the match to a fifth. The Italian ace came within one point of victory at 5-4 in that set but made a mess of an easy backhand. The pair played under a closed roof at Rod Laver Arena because of the soaring heat, which had caused suspensions of play.

Denial of responsibility! NewsUpdate is an automatic aggregator around the global media. All the content are available free on Internet. We have just arranged it in one platform for educational purpose only. In each content, the hyperlink to the primary source is specified. All trademarks belong to their rightful owners, all materials to their authors. If you are the owner of the content and do not want us to publish your materials on our website, please contact us by email – [email protected]. The content will be deleted within 24 hours.
1st5setAndy Murrayaus openAustralianaustralian openBerrettinibest sports news

Apple MacBook Air M1 price in India discounted by Rs 26,000: how, where you can claim the deal