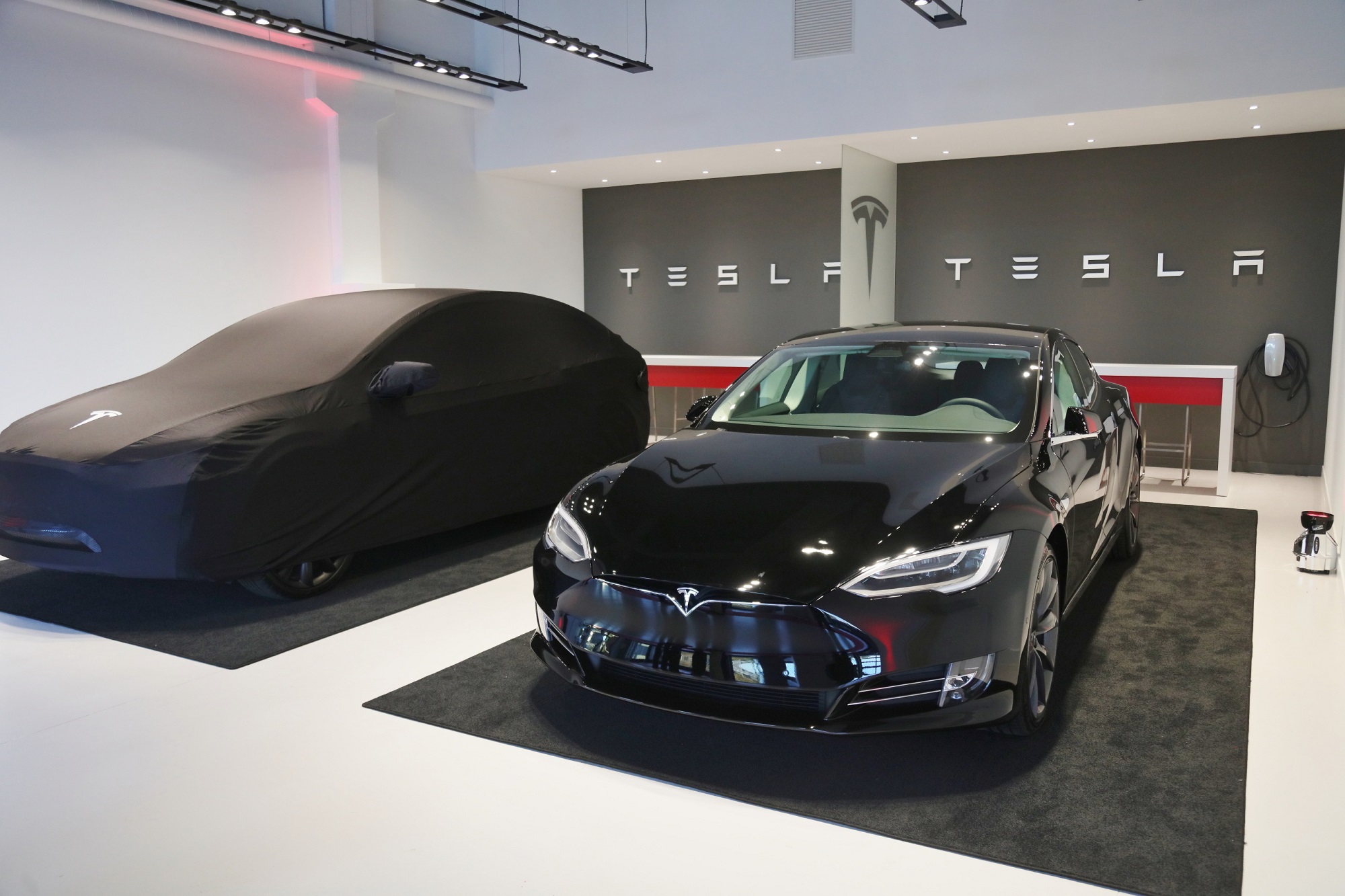 Full self-driving mode is one of the most anticipated features that Tesla fans are looking forward to. While the idea of autonomous vehicles isn’t new—everyone including Apple is working on one—Tesla has come the closest with delivering one, thus far. The problem, though, is that Tesla’s self-driving mode is still a long way from being as safe as it needs to be.

In a new video shared by CNN Business, the site’s Transportation Editor, Michael Ballaban, takes the latest full self-driving (FSD) beta for a spin in Brooklyn, New York. The results are about as terrifying as you’d probably expect, and while not a complete picture of self-driving, it gives a good indicator of just how far we have left to go.

Tesla self-driving has a long way to go

In the video, Ballaban takes a Tesla Model 3, which is equipped with the latest version of the FSD beta, down Flatbush Avenue. This is one of the busiest streets in Brooklyn, and it sees thousands of drivers pass through every day.

During the test, Ballaban keeps his hands close to the steering wheel, reading to take over whenever he feels the need to. Throughout the car’s time on Flatbush, we see some hesitation from it when approaching green lights, as well as one point where it stops in an intersection for a moment. A short while later, Ballaban is forced to swerve the car to the left, as self-driving almost takes it into a fence that has been set up to block a lane.

At one point, Ballaban does mention that he doesn’t drive a Tesla every day. As such, he’s probably a bit more skittish about some of the instances where he takes over. Even with that in mind, though,

A history of problems

Now, it isn’t surprising to see that Tesla self-driving still has a lot of work left behind it. First, the mode’s still in beta, which is a big argument that you’ll see surrounding videos like this. Secondly, we’ve seen a myriad of reports coming in about Tesla’s crashing when in self-driving mode. The company also recently had to recall over 11,000 cars due to a bug in the full self-driving system. At times, FSD has had so many problems, that Tesla retracted a beta release.

While I’m more than happy to give Tesla—or any company for that matter—the time that it needs to iron out the problems with full self-driving mode, it’s important to note the safety concerns surrounding these features. Despite Tesla’s push about its safety, this video is a great indicator of just how difficult of a time the system can have, especially on busy streets.

Denial of responsibility! NewsUpdate is an automatic aggregator around the global media. All the content are available free on Internet. We have just arranged it in one platform for educational purpose only. In each content, the hyperlink to the primary source is specified. All trademarks belong to their rightful owners, all materials to their authors. If you are the owner of the content and do not want us to publish your materials on our website, please contact us by email – [email protected]. The content will be deleted within 24 hours.
best technology newscnnFullkillModenews update technewsupdateReporter