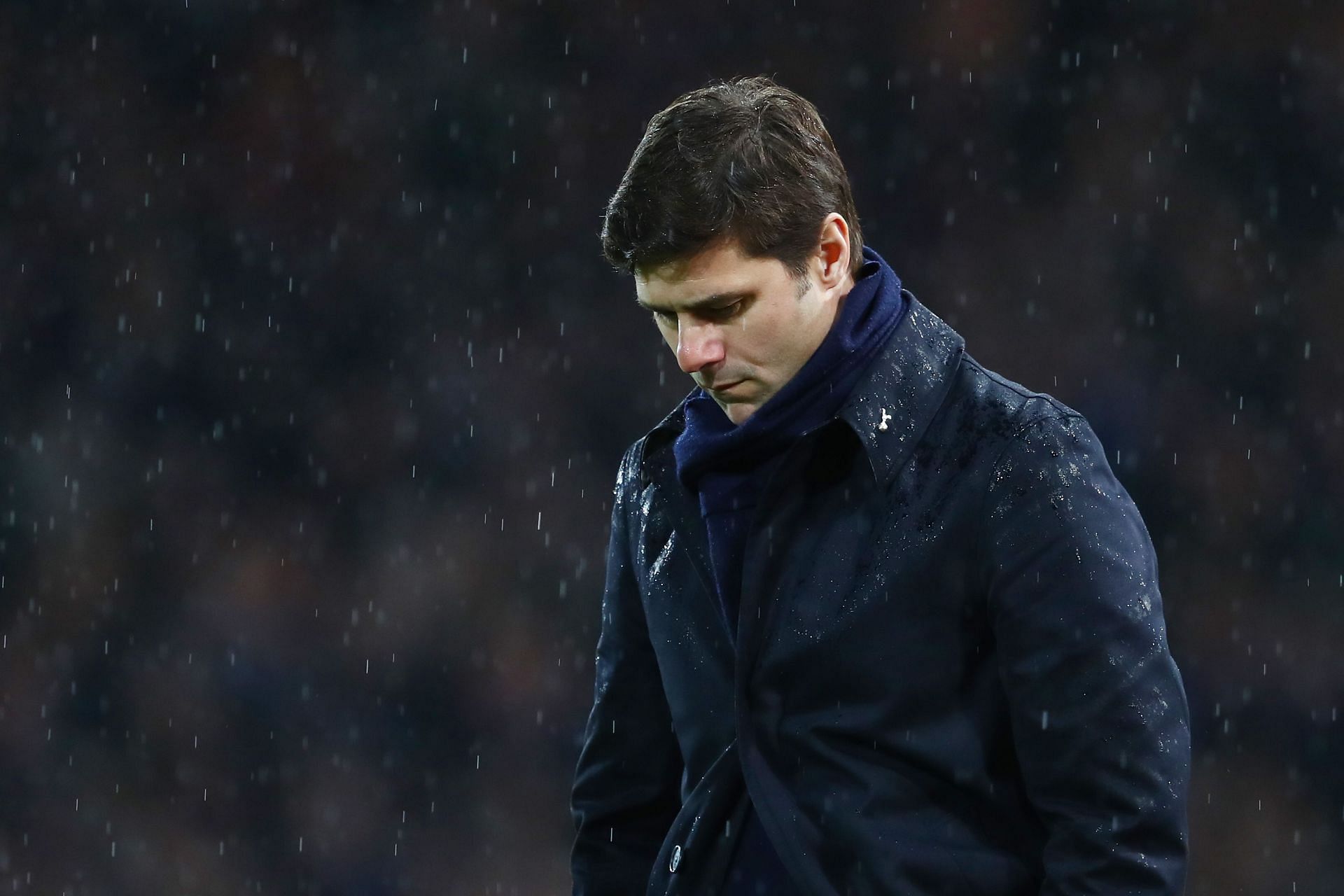 Manchester City came out on top with a 2-1 victory over PSG in their Champions League clash yesterday evening. Parisian manager Mauricio Pochettino has commented on his team’s performance following the disappointing loss at the Etihad Stadium.

The Premier League giants dominated the proceedings in the first half of the encounter and Pochettino admits his team suffered.

He was quoted as saying:

“The first half I think was difficult as Manchester City forced us to play deeper and it is sometimes a good and sometimes a not-so-good situation. We suffered, we have to suffer at this level, in the Champions League, and again against a team like Manchester City you need to suffer.”

PSG put in an improved performance in the second half, breaking the deadlock shortly after the restart. But the Parisians couldn’t keep it up and were made to pay the price as Manchester City scored twice to deal them a tough blow.

Mauricio Pochettino concedes his team dropped the ball after entering the second half on the front foot.

“The second half I think we started better, I think we controlled the game in many periods of the second half and we scored. After that the team’s circumstances didn’t help us keep going in the same way and then we conceded of course.”

#ManCity have just beaten a Paris Saint-Germain side containing a front-three of Neymar, Kylian Mbappe and Lionel Messi with Oleksandr Zinchenko starting as a striker.

#ManCity have just beaten a Paris Saint-Germain side containing a front-three of Neymar, Kylian Mbappe and Lionel Messi with Oleksandr Zinchenko starting as a striker.

Despite losing to Manchester City yesterday evening, PSG secured their passage into the knockout phase of the tournament after RB Leipzig beat Club Brugge 5-0. Although disappointed with the result, Mauricio Pochettino is happy with his team’s progress into the next round.

“A bit disappointed but the qualification is there. We wanted to be first, so yes, disappointed about that,” the tactician remarked.

What next for PSG and Manchester City?

Following their epic clash in the Champions League yesterday, PSG and Manchester City will return to league action this weekend. The Parisians will face St-Etiene in Ligue 1 on Sunday while the Cityzens will take on West Ham in the Premier League on the same day.

Both teams have entered the season on a promising note. PSG currently top the Ligue 1 tabel with 37 points in 14 games. Manchester City, on the other hand, are ranked second in the PL table with 26 points in 12 matches.

Denial of responsibility! NewsUpdate is an automatic aggregator around the global media. All the content are available free on Internet. We have just arranged it in one platform for educational purpose only. In each content, the hyperlink to the primary source is specified. All trademarks belong to their rightful owners, all materials to their authors. If you are the owner of the content and do not want us to publish your materials on our website, please contact us by email – [email protected]. The content will be deleted within 24 hours.
best sports newsCityDisappointedFootballlevelManchestermanchester cityMauricio Pochettino

Tecno Spark 8 Gets a New 4GB RAM Variant in India

WTA prepared to pull tournaments out of China over Peng Shuai sexual abuse row: Willing to pull our business

Save half off a set of wireless JBL earbuds

V Rising Siege Golem Stone – How To Unlock And Use

Long Beach has a message to the Angels: Come on down!

How To Find Silver Ore In V Rising