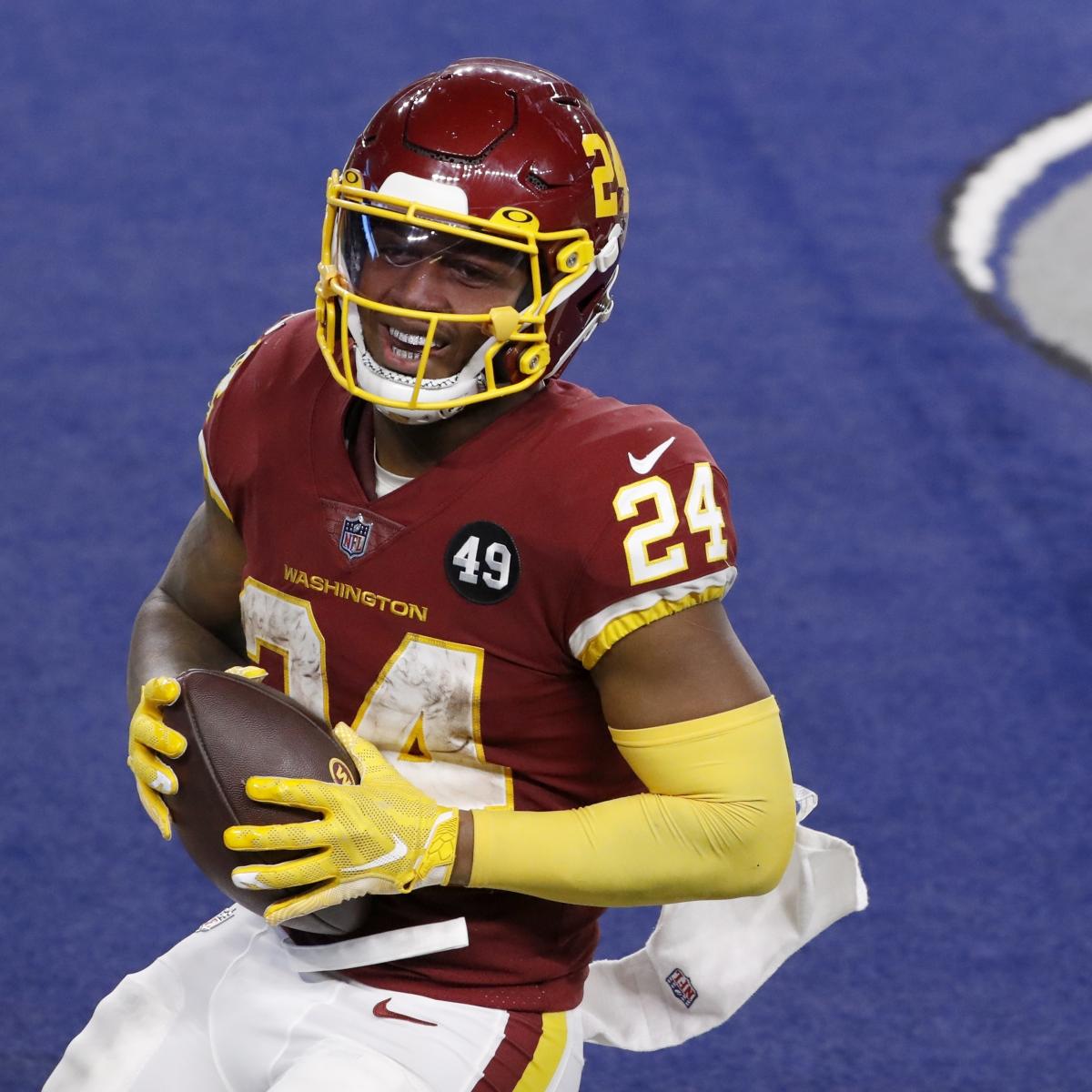 Washington Football Team running back Antonio Gibson told reporters Friday he’s been able to play through a stress fracture in his shin.

He’s listed as questionable for Sunday’s Week 5 game against the New Orleans Saints because of the injury.

Gibson had an excellent rookie season for Washington in 2020. He led the team in rushing yards (795), rushing touchdowns (11) and total touches (206) in just 14 games played.

Washington won the NFC East last season on the strength of its defense, but that hasn’t been the case so far in 2021. The Football Team ranks 30th in the league with 30.5 points allowed per game through the first four weeks.

The offense was expected to play a bigger role for the team with the addition of Ryan Fitzpatrick at quarterback. He suffered a partial dislocation of his right hip in Week 1 and is expected to miss six to eight weeks.

Gibson proved himself to be everything Washington could have asked for when he was selected in the third round of the 2020 NFL draft. The 23-year-old leads the team with 360 yards from scrimmage on 67 touches through four games.

If Gibson is forced out of the lineup at any point, Washington will turn to J.D. McKissic in the backfield as the team looks to repeat as NFC East champions in 2021.

Denial of responsibility! NewsUpdate is an automatic aggregator around the global media. All the content are available free on Internet. We have just arranged it in one platform for educational purpose only. In each content, the hyperlink to the primary source is specified. All trademarks belong to their rightful owners, all materials to their authors. If you are the owner of the content and do not want us to publish your materials on our website, please contact us by email – [email protected]. The content will be deleted within 24 hours.
Antoniobest sports newsFractureGibsonhesinjurynews update sportsnewsupdate

A Surprise Sports Hero Broadens Italy’s Image of Itself