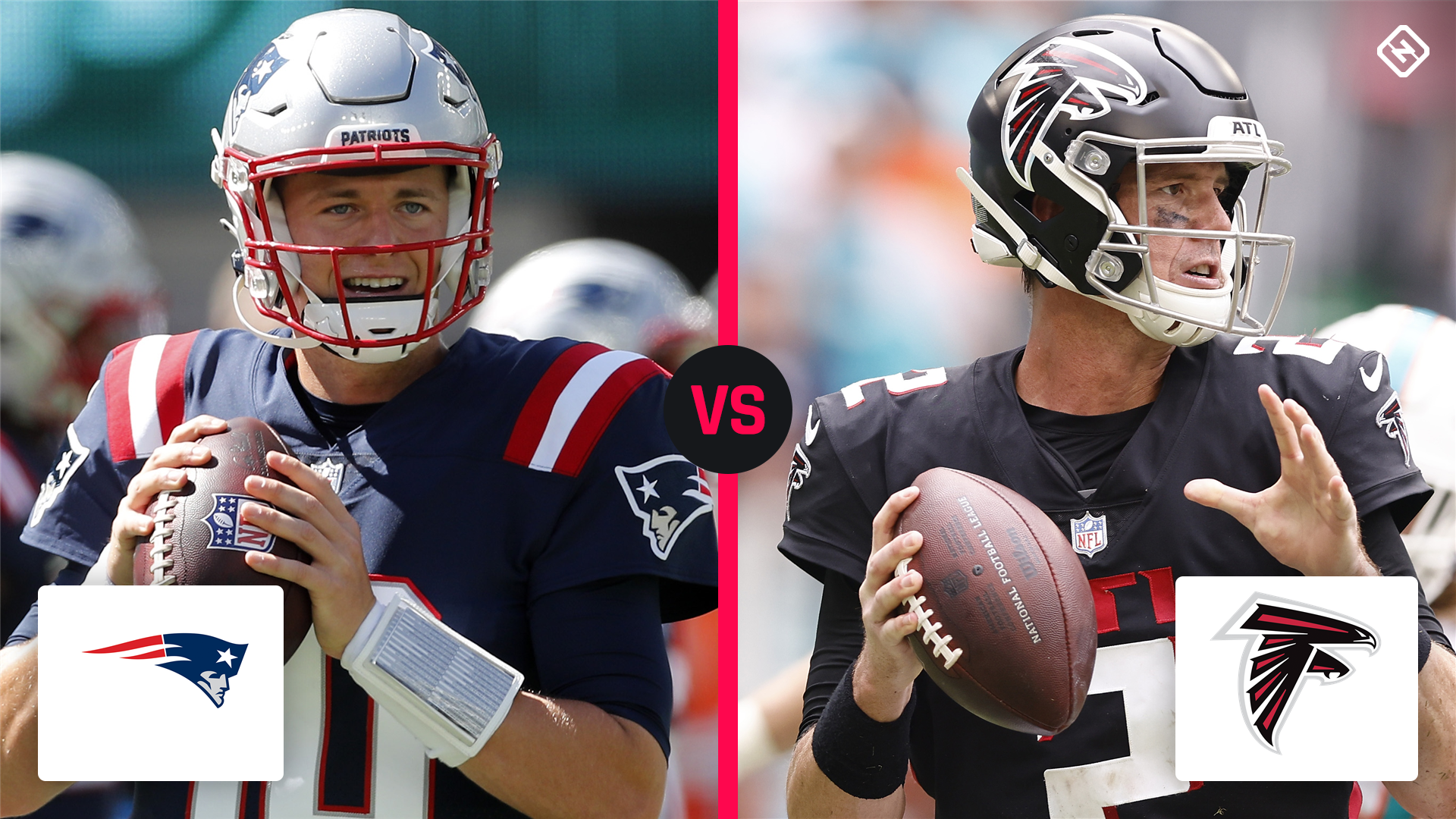 What time is the NFL game tonight? TV schedule, channel for Patriots vs. Falcons in Week 11

It’s once again time for “Thursday Night Football,” and the Week 11 matchup is an appetizing rematch of Super Bowl 51. The Patriots and Falcons will square off as Matt Ryan looks to avenge the blown 28-3 lead from that game.

Of course, both the Patriots and Falcons look a lot different now than they did then. Most notably, Tom Brady is no longer with the Patriots. Mac Jones leads their offense instead, and Rob Gronkowski and Julian Edelman have been replaced by Hunter Henry and Jakobi Meyers.

Meanwhile, the Falcons have steadily dropped off since that Super Bowl berth. They haven’t made the playoffs since 2017, and that was the last season in which they posted a winning record. Arthur Smith is in his first season as a head coach, and while the Falcons have played well at times, they haven’t been consistent at all.

Both the Patriots and the Falcons are competitive in the playoff race, so this game could prove crucial to both sides, especially with the Patriots trailing the Bills by just a half a game for the AFC East lead.

The game, which is in Atlanta at Mercedes Benz Stadium, will kick off at 8:20 p.m. ET, the same time as all of the NFL’s “Thursday Night Football” games in 2021.

Below is everything to know about the TV schedule for the NFL Week 11 opener between the Patriots and Falcons, plus a look at the rest of the NFL schedule for this week.

What time is the NFL game tonight?

The Patriots and Falcons will kick off at 8:20 p.m. ET, the same time that all “Thursday Night Football” games are set to begin during the 2021 NFL season. Pregame coverage of the event will begin at 7:30 p.m. ET on both NFL Network and Fox. NFL Network will also air “TNF First Look” on game day starting at 3 p.m. ET.

Streamers will be able to watch the game via Amazon Prime or by using fuboTV, which comes with a seven-day free trial.

Meanwhile, viewers in Canada can watch the game on DAZN free with a 30-day trial.

What channel is ‘Thursday Night Football’ on tonight?

“Thursday Night Football” will continue to be simulcast on both Fox and NFL Network. The two networks will each show a broadcast featuring Joe Buck and Troy Aikman on the call, and that will continue for the rest of the 2021 NFL season. Viewers will also be able to stream the game using Amazon Prime.

Most United States cable providers carry the NFL Network. It also is available via satellite provider DirecTV (channels 212 and 1212) and IPTV providers Verizon FiOS (channels 88 and 588) and Google Fiber (channel 2019).

Streamers will be able to view “Thursday Night Football” for free with a cable subscription by using either the NFL App or the Yahoo! Sports App. You must enter cable/satellite subscription credentials to access it.

Meanwhile, cord-cutters will have plenty of options to watch Patriots vs. Falcons. They are as follows.

The Falcons vs. Patriots game will be the first game to kick off in Week 11. The Super Bowl 51 rematch will take place on “Thursday Night Football,” and the Falcons will look to have their revenge on the Patriots at home in Atlanta.

The other prime-time games might not be as exciting as the Patriots-Falcons game, but they carry some playoff implications. The Steelers will face the Chargers on “Sunday Night Football” in a game that could go a long way toward determining one of the three AFC Wild Card spots.

The biggest game of the week will be the interconference matchup between the Chiefs and the Cowboys. Both Kansas City and Dallas are coming off big wins, but now, the two explosive offenses will face off at Arrowhead Stadium. This should be another good litmus test for the Chiefs, who appeared to snap out of their season-long funk against the Raiders on “Sunday Night Football” in Week 10.

Denial of responsibility! NewsUpdate is an automatic aggregator around the global media. All the content are available free on Internet. We have just arranged it in one platform for educational purpose only. In each content, the hyperlink to the primary source is specified. All trademarks belong to their rightful owners, all materials to their authors. If you are the owner of the content and do not want us to publish your materials on our website, please contact us by email – [email protected]. The content will be deleted within 24 hours.
best sports newschannelFalconsGamenews update sportsnewsupdateNFLPatriots

Apple physical stores to open in Mumbai and Delhi; The company starts hiring for the same – Smartprix