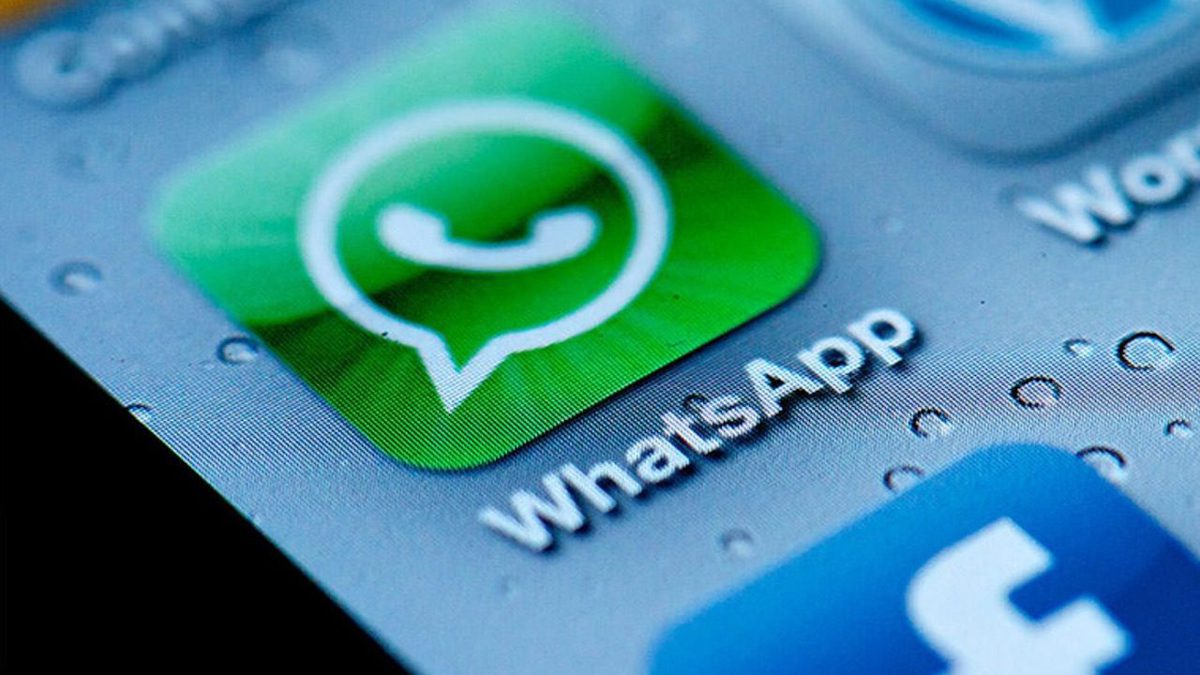 In a long Twitter thread, the man behind the whopping $22 billion sale, talked about how he and the app’s founders in Jan Koum and Brian Acton made the mistake of trusting Facebook to stick with the promises the company made during negotiations.

Initially, the company now named Meta first made its intentions of a possible acquisition during 2013. However, Arora, who was then a 2 year veteran at WhatsApp, rejected the offer with the founding duo in order to grow more.

Facebook came knocking at the door again in 2014, and the trio were now willing to sell the app with some conditions.

In 2014, I was the Chief Business Officer of WhatsApp.

And I helped negotiate the $22 billion sale to Facebook.

Today, I regret it.

Also Read: Doctor Strange in the Multiverse of Madness Spoiler-Free Review: Sam Raimi Gives a Spooky Angle to the MCU and it Pays Off

Arora and his team had various demands, which included full support for end-to-end encryption, no ads, a seat at the board for Jan Koum, and many more. Along with that, Facebook even agreed to support their mission of keeping the app afloat by charging users with a $1 fee to install it on their phones.

How WhatsApp made money was by charging users $1 to download the app.

WhatsApp even wanted to make sure that Facebook didn’t mine any data, while also preventing cross-platform tracking as well. Arora revealed that the management at Facebook agreed to their demands. However, four years following the $22 acquisition, things changed drastically.

Until eventually, in 2018, right as details of the Facebook/Cambridge Analytica scandal came out, Brian Acton sent a tweet that sent shockwaves through the social media stratosphere.https://t.co/8jRJUrdB7j

Facebook tried monetizing the app during the second half of the decade. This saw a lot of pushback from the founders to the point, where Brian Acton walked away from the company, while also leaving $850 million at the door.

Months after his departure, Facebook was embroiled in the Cambridge Analytica scandal, which prompted Acton to tweet “#deletefacebook”. Acton has since gone on to create Signal Messenger, a WhatsApp competitor that prides on its privacy features.

Arora ended the thread by noting that the trio didn’t expect Facebook to be a company that mined and sold user data. However, he urged tech companies to acknowledge the mistakes they might have made, and become much more accountable in order for the “tech ecosystem to evolve”.

Read Next: Doctor Strange in the Multiverse of Madness Writer Explains Rick & Morty Influence on the Movie

Denial of responsibility! NewsUpdate is an automatic aggregator around the global media. All the content are available free on Internet. We have just arranged it in one platform for educational purpose only. In each content, the hyperlink to the primary source is specified. All trademarks belong to their rightful owners, all materials to their authors. If you are the owner of the content and do not want us to publish your materials on our website, please contact us by email – [email protected]. The content will be deleted within 24 hours.
Arorabest games newsBusinessExChiefExplainsFacebookgame updategames news

After ‘Doctor Strange in the Multiverse of Madness,’ Read These 5 Comics