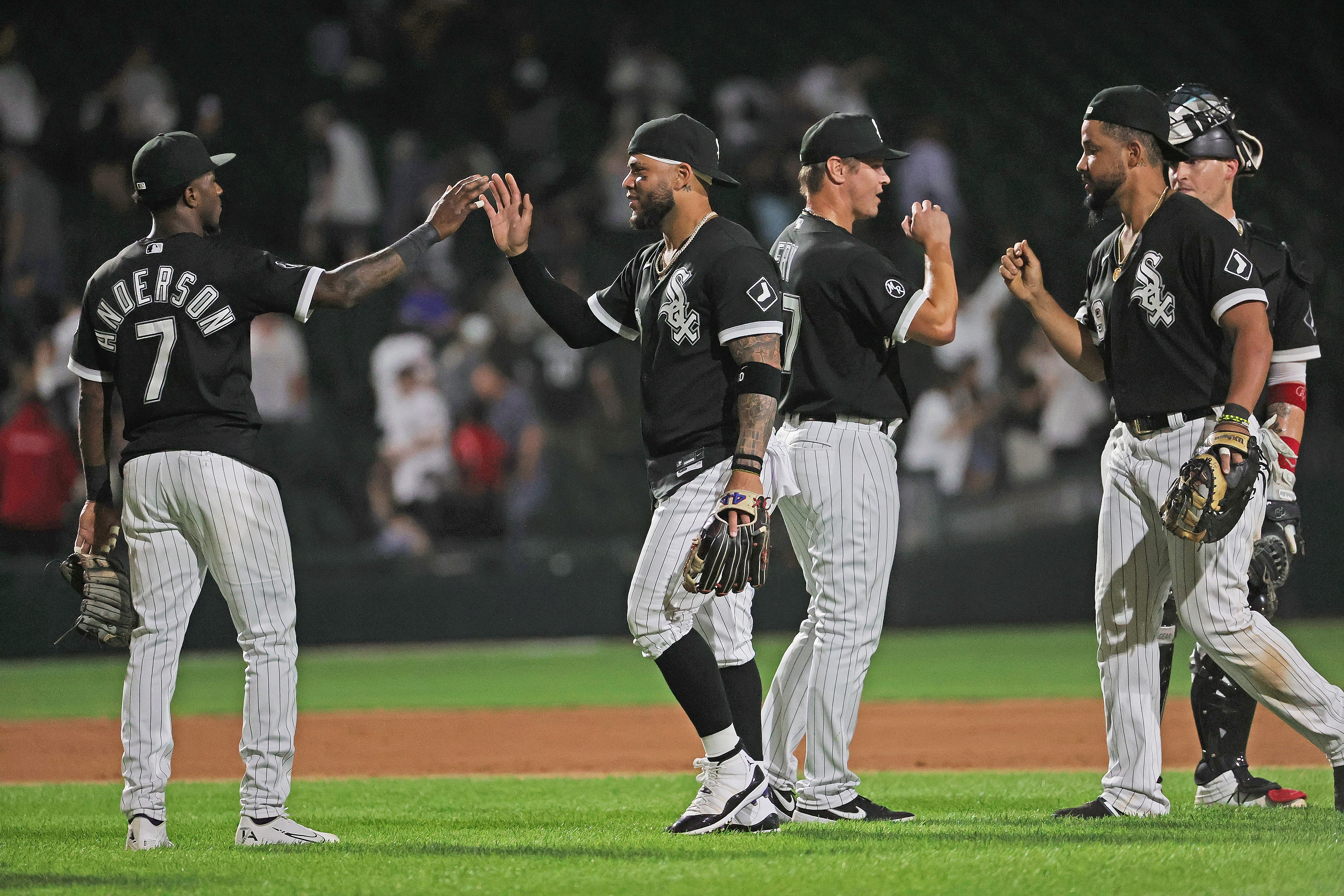 The Chicago White Sox have clinched first place in the American League Central after Thursday’s 7-2 win over Cleveland.

This represents the first division title for the White Sox since 2008 and only the third playoff appearance for the team since winning the World Series in 2005.

Even without much recent success, Chicago had high expectations entering 2021, the first season under manager Tony La Russa, thanks to a roster loaded with young talent. This ability was on display throughout the year, especially at the plate with one of the top offenses in the majors.

Jose Abreu and Yasmani Grandal have provided power in the middle of the order, while Tim Anderson and Luis Robert have been among the most consistent weapons in the league when healthy.

The pitching staff is also dangerous, entering Thursday ranked tied for sixth in the majors with a 3.76 ERA.

Carlos Rodon and Lance Lynn have been among the best starters in the American League this season, while Lucas Giolito is always capable of a shut-down performance. Liam Hendriks leads an impressive bullpen as well, which could be even better if Craig Kimbrel returns to form.

It gives the White Sox all the pieces necessary to compete for a World Series this season.

The team took care of its first step of getting to the postseason, but the real challenge will come in October.

Denial of responsibility! NewsUpdate is an automatic aggregator around the global media. All the content are available free on Internet. We have just arranged it in one platform for educational purpose only. In each content, the hyperlink to the primary source is specified. All trademarks belong to their rightful owners, all materials to their authors. If you are the owner of the content and do not want us to publish your materials on our website, please contact us by email – [email protected]. The content will be deleted within 24 hours.
1stbest sports newsCentralClevelandclinchnews update sportsnewsupdateSox

The good the bad and the ugly, 100 years of All Blacks vs Springboks