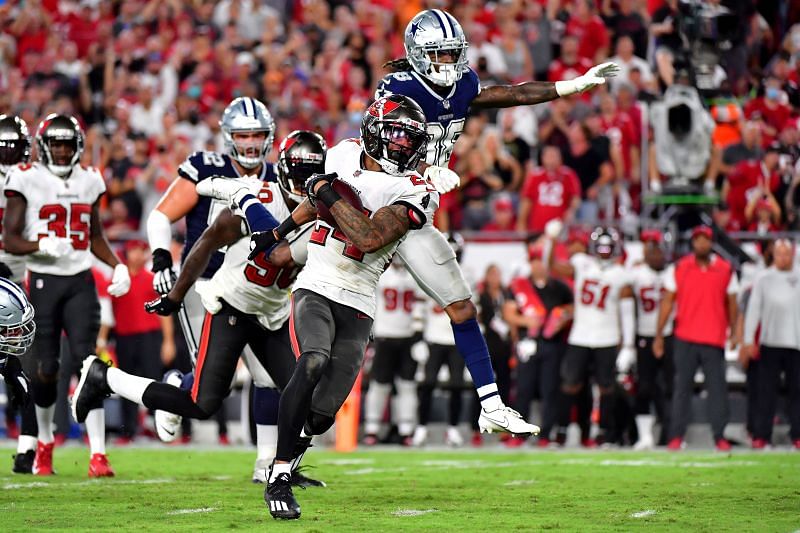 Who is Bill Maher? HBO host in hot water for comments on Black national anthem

Late-night talk show host Bill Maher rallied against the NFL on HBO’s Real Time with Bill Maher after the league played “Lift Every Voice and Sing” before Thursday night’s game between the Dallas Cowboys and the Tampa Bay Buccanneers.

The song is also called the Black national anthem.

Who is Bill Maher?

Bill Maher is an incredibly successful late-night political talk show host. His first show, “Politically Incorrect with Bill Maher,” ran from 1993 to 1997 on Comedy Central and then moved to ABC. The network canceled the show in 2002.

In 2003, HBO hired Maher and gave him a weekly political talk show, Real Time with Bill Maher. The show is in its 19th season and will run until 2024 at least.

Maher is a vocal supporter of animal rights, having served as a member of PETA’s board since 1996. He is also an advisory board member for Project Reason. The talk show host supports cannabis legalization, serving on the advisory board of NORML. Maher is also an Emmy Award winner for his work as executive producer of Vice.

What Bill Maher said about the Black National Anthem

Speaking about the NFL’s decision to play the Black national anthem before the Buccaneers vs. Cowboys, Maher said:

“To me, when people say to me sometimes, like, ‘Boy, you really go after the left these days. Why?’ Because you’re embarrassing me. That’s why I’m going after the left in a way you never did before. Because you’re inverting things that I’m not going to give up on being liberal! This is what these teachers are talking about. You’re taking children and making them hyper-aware of race in a way they wouldn’t otherwise be!”

“I saw last night on the football game, Alicia Keys sang ‘Lift Every Voice and Sing,’ which now I hear is called the Black National Anthem. Now, maybe we should get rid of our National Anthem, but I think we should have one National Anthem. I think when you go down a road where you’re having two different National Anthems, colleges sometimes now have, many of them have different graduation ceremonies for black and white, separate dorms — this is what I mean! Segregation! You’ve inverted the idea. We’re going back to that under a different name.”

Maher’s comments were met with a lot of abuse online.

Actress, author, comedian, and Golden Globe Award winner Whoopi Goldberg justifiably and understandably had some strong words for Maher. On the daytime talk show The View, she said:

“We’re having to re-educate people on how everyone wants to be talked about. These were all things that I thought we’d worked on together.Just so you know, Bill, Lift Every Voice has always been considered the Black anthem. Maybe other people don’t know that. We don’t think rape humor is funny. It’s not funny!”

“My father, my grandfather fought in all of those (American) wars. Couldn’t vote but fought in all of these wars. We’ve been fighting to be seen as equal. You cannot say this is happening because people are waking. I’ve never been asleep,” she continued. “In the culture that I’ve seen, we are fighting because there’s a big gap. Not just us, Native Americans, all the ‘other’ we’ve been talking about. America, get it together! We already dealt with this.”

Loading...
Denial of responsibility! NewsUpdate is an automatic aggregator around the global media. All the content are available free on Internet. We have just arranged it in one platform for educational purpose only. In each content, the hyperlink to the primary source is specified. All trademarks belong to their rightful owners, all materials to their authors. If you are the owner of the content and do not want us to publish your materials on our website, please contact us by email – [email protected]. The content will be deleted within 24 hours.
Loading...
anthembest sports newsbillBlackcommentsDallas CowboysfeatureHBO

Carl Nassib Made History, but Also a Big Play

IPL 2021: RCB to wear blue jersey against KKR on September…