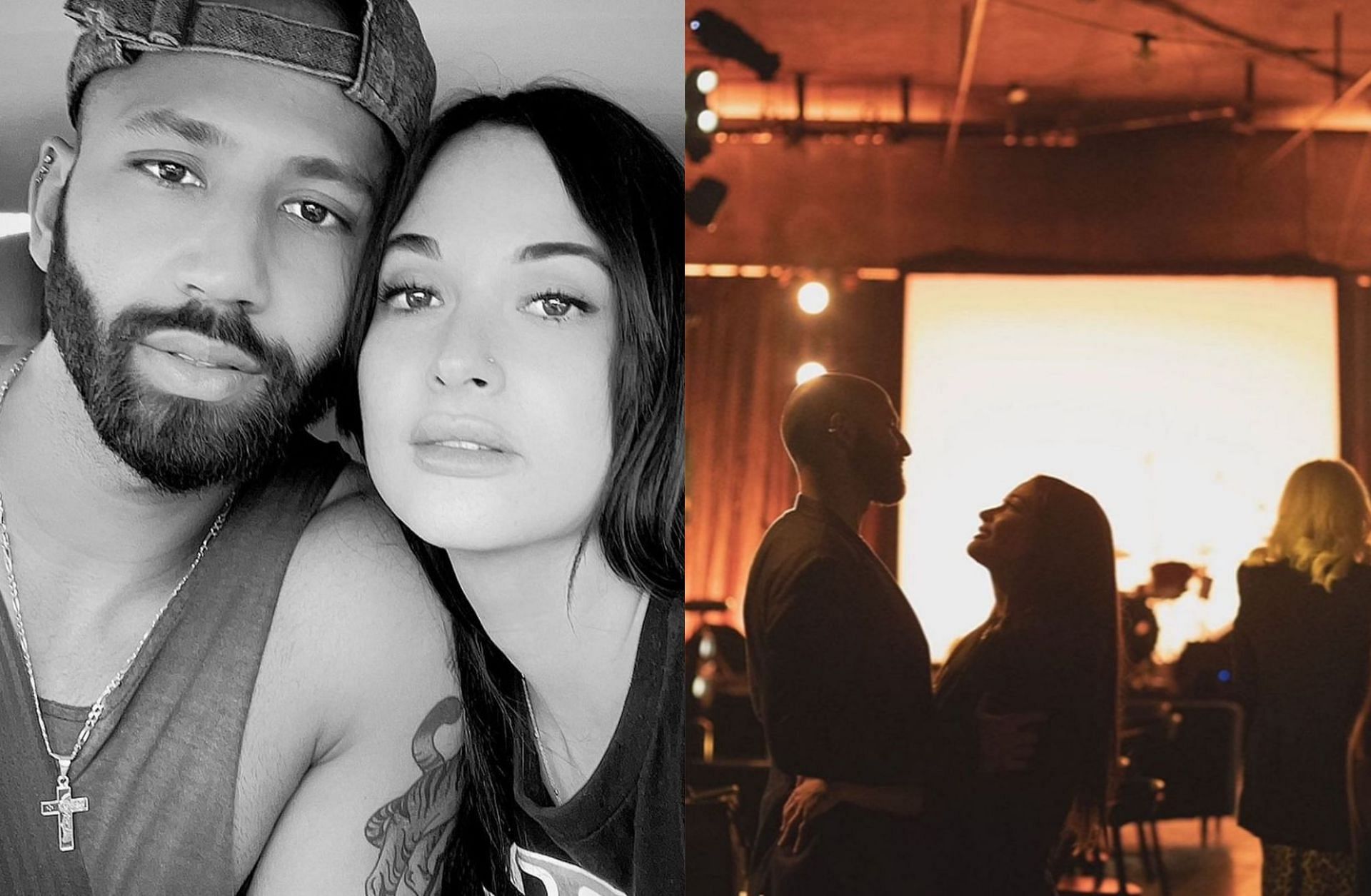 Who is Cole Schafer? All about Kacey Musgraves’ boyfriend as singer shares sweet birthday tribute

Kacey Musgraves recently took to Instagram to offer a loving tribute to her boyfriend Cole Schafer on the occasion of his 28th birthday. The singer shared a series of beautiful candid photos and listed her partner’s admirable qualities in a lengthy caption:

“Stunning. Steadfast. You: The zen in the middle of the chaos. You: the ball of light that stopped me in my tracks the night I walked in that room. You: lover of heart-to-heart conversations and food that touches your soul. You: the person you want by your side, playing with your hair on the come-down back to reality, singing you Leonard Cohen.”

The musician also mentioned sweet moments from their relationship while gushing about her beau:

“You: the person I can wake up randomly in the middle of the night with and bust out laughing with and then fall asleep again with and then savor that first cup of coffee the next morning with.”

She also called Cole her “teacher and treasure” and thanked the universe for his presence in her life:

“I learn so much from you. You’re a teacher and a treasure, and your 28 Earth years have nothing on your spiritual years… I thank my stars every day that you exist and that I get to be loved by a man like you.”

Kacey Musgraves’ touching post comes after Cole Schafer shared his own heartfelt tribute for the former’s birthday in August 2021. The pair started dating in June 2021 following the High Horse singer’s split from her ex-husband, Ruston Kelly.

Everything to know about Cole Schafer

Cole Schafer is a poet, writer and publisher based in Nashville. He is best known for writing under the pen name, January Black. He has written three anthologies of poetry and short stories titled One Minute, Please?, After Her and Quarantine Dreams.

According to his website, the 28-year-old works in the advertising industry as part of his day job. He is a copywriter at his independent press company, Honey Copy. Cole has described his job as the technique of “selling things with pretty words.”

Schafer has over 30k followers on Instagram and shares aesthetic monochrome captures on his account. He garnered media attention last year after he started dating singer Kacey Musgraves.

When did Kacey Musgraves and Cole Schafer start dating?

Kacey Musgraves and Cole Schafer sparked romance rumors for the first time after they were photographed together in New York City in June 2021.

The pair went Instagram official after Cole posted a Polaroid snap of the couple with the caption:

“I’m trying like hell not to write about her.”

Kacey Musgraves officially confirmed the relationship during an interview with The New York Times in August 2021. She shared that the pair met for the first time in a crowded restaurant in Nashville and hit it off immediately:

That same month Cole dedicated a heartwarming birthday tribute to his girlfriend on Instagram:

The couple are currently enjoying their newfound relationship and often share glimpses of their romantic moments on social media.

Denial of responsibility! NewsUpdate is an automatic aggregator around the global media. All the content are available free on Internet. We have just arranged it in one platform for educational purpose only. In each content, the hyperlink to the primary source is specified. All trademarks belong to their rightful owners, all materials to their authors. If you are the owner of the content and do not want us to publish your materials on our website, please contact us by email – [email protected]. The content will be deleted within 24 hours.
best sports newsBirthdayboyfriendColeEsports SocialsfeatureKaceyMusgraves