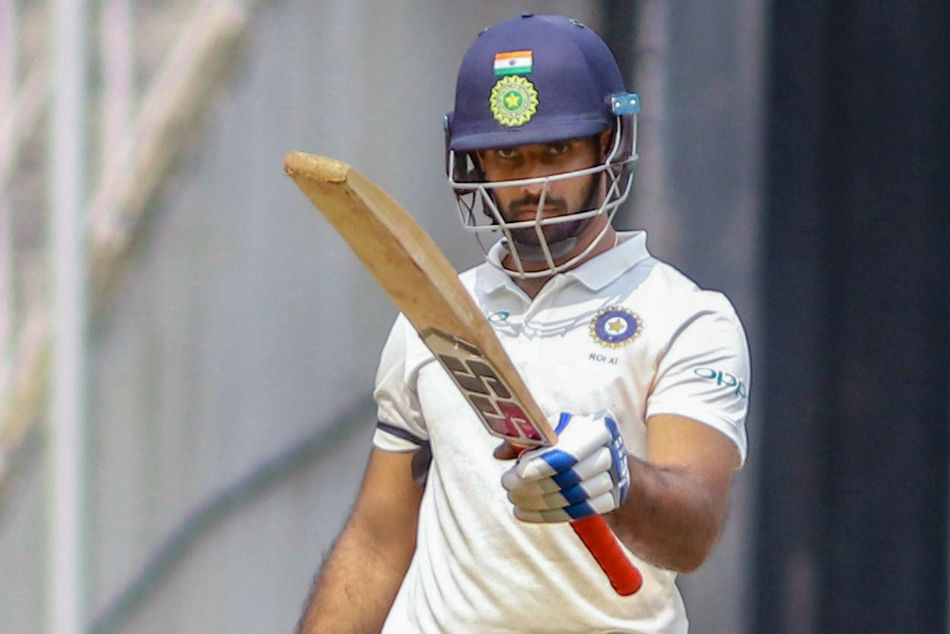 With Azhar at helm of HCA, Hanuma Vihari set to wear Hyderabad jersey in upcoming season

Vihari, pupil of India’s fielding coach R Sridhar had left Hyderabad in the 2015-16 season after MSK Prasad, the then chairman of selectors had offered him Andhra captaincy and also pushed his selection in the traditional format.

However now with Hyderabad Cricket Association being run by former India captain Mohammed Azharuddin, Vihari will be seen donning the Hyderabad jersey once again. The 27-year-old himself announced the decision from his official Twitter handle.

“I am taking this opportunity to inform everyone that I am parting ways with Andhra cricket association on good terms. I have had the privilege to captain and represent Andhra for the past 5 years,” Vihari wrote in a small note, which he shared on Twitter.

“I will be a part of Hyderabad cricket association from the coming season,” he further announced.

For the record, the right-handed batsman, who has played 94 frst-class games scoring 7261 runs with 21 hundreds and an average of 55. He also played 80 List A games in which he has 3001 runs.

It can be said that former India skipper Azharuddin being the president Hyderabad Cricket Association (HCA) would have played a big role in Vihari deciding on this career move of his. There is a good chance that Vihari will now lead Hyderabad in the Ranji Trophy in the upcoming season if he is not selected for India’s tour of South Africa in December-January.

Before that he will certainly play Mushtaq Ali T20 and Vijay Hazare One Day meet. The middle-order batsman thanked the Andhra Cricket Association office-bearers for their support.

“We have blossomed into a team that we can be proud of and I hereby thank all my teammates, coaches and office bearers of the Association for the constant support,” he further wrote.

Denial of responsibility! NewsUpdate is an automatic aggregator around the global media. All the content are available free on Internet. We have just arranged it in one platform for educational purpose only. In each content, the hyperlink to the primary source is specified. All trademarks belong to their rightful owners, all materials to their authors. If you are the owner of the content and do not want us to publish your materials on our website, please contact us by email – [email protected]. The content will be deleted within 24 hours.
Loading...
Loading...
Azharbest sports newsHanumaHCAhelmHyderabadJerseynews update sports