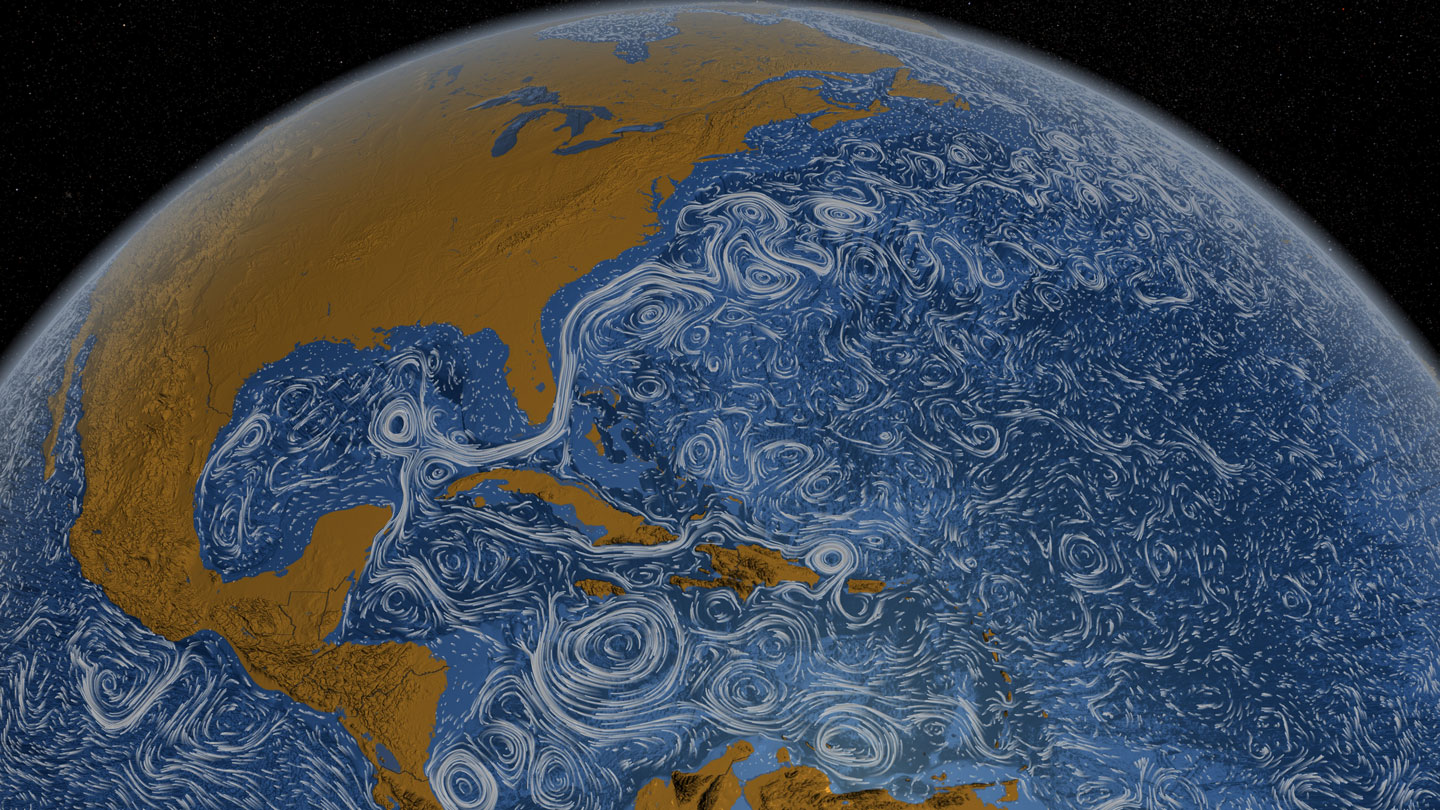 Earth’s climate is a vastly complex system on a grand scale. On a microscopic level, so is the complicated physics of atoms and molecules found within materials. The 2021 Nobel Prize in physics knits together the work of three scientists who illuminated such intricate physical systems by harnessing basic tools of physics.

Half of the prize goes to climate scientists Syukuro Manabe of Princeton University and Klaus Hasselmann of the Max Planck Institute for Meteorology in Hamburg, Germany, for their work on simulations of Earth’s climate and predictions of global warming, the Royal Swedish Academy of Sciences announced October 5. The other half of the 10 million Swedish kronor (more than $1.1 million) prize goes to physicist Giorgio Parisi of Sapienza University of Rome, who worked on understanding the roiling fluctuations within disordered materials.

All three researchers used a similar strategy of isolating a specific piece of a complex system in a model, a mathematical representation of something found in nature. By studying that model, and then integrating that understanding into more complicated descriptions, the researchers made progress on understanding otherwise perplexing systems, says physicist Brad Marston of Brown University. “There’s an art to constructing a model that is rich enough to give you interesting and perhaps surprising results, but simple enough that you can hope to understand it.”

Thank you for signing up!

There was a problem signing you up.

The prize, normally an apolitical affair, sends a message to world leaders: “The notion of global warming is resting on solid science,” said Göran Hansson, secretary-general of the Royal Swedish Academy of Sciences, during the announcement of the prize winners. Human emissions of greenhouse gases, including carbon dioxide, have increased Earth’s average temperature by more than 1 degree Celsius since preindustrial times. That warming is affecting every region on Earth, exacerbating extreme weather events such as heat waves, wildfires and drought (SN: 8/9/21).

Manabe’s work laid the foundation for climate modeling, said John Wettlaufer of Yale University, a member of the Nobel Committee for Physics. “He really did construct the models from which all future climate models were built,” Wettlaufer explained during an interview after the prize announcement. “That scaffolding is essential for the improvement of predictions of climate.”

Manabe studied how rising carbon dioxide levels would change temperatures on Earth. A simplified climate model from a 1967 paper coauthored by Manabe simulated a single column of the atmosphere in which air masses rise and fall as they warm and cool, which revealed that doubling the amount of carbon dioxide in the atmosphere increased the temperature by over 2 degrees C. This understanding could then be integrated into more complex models that simulated the entire atmosphere or included the effects of the oceans, for example (SN: 5/30/70).

Hasselmann studied the evolution of Earth’s climate while taking into account the variety of timescales over which different processes operate. The randomness of daily weather stands in contrast to seasonal variations and much slower processes like gradual heating of the Earth’s oceans. Hassleman’s work helped to show how the short-term jitter could be incorporated into models to understand the long-term change in climate.

The prize is an affirmation of scientists’ understanding of climate, says Michael Moloney, CEO of the American Institute of Physics in College Park, Md. “The climate models which we depend on in order to understand the impact of the climate crisis are world-class science up there with all the other great discoveries that are recognized [by] Nobel Prizes of years past.”

Much like the weather patterns on Earth, the inner world of atoms within materials can be complex and disorderly. Parisi’s work took aim at understanding the processes within disordered systems such as a type of material called a spin glass (SN: 10/18/02). In spin glasses, atoms behave like small magnets, due to a quantum property called spin. But the atoms can’t agree on which direction to point their magnets, resulting in a disordered arrangement.

That’s similar to more familiar types of glass — a material in which atoms don’t reach an orderly arrangement. Parisi came up with a mathematical description for such spin glasses. His work also touches on a variety of other complex topics, from turbulence to flocking patterns that describe the motions of animals such as starlings (SN: 7/31/14).

Although his work doesn’t directly focus on climate, in an interview during the Nobel announcement, Parisi commented on that half of the prize: “It’s clear that for the future generation we have to act now in a very fast way.”

Denial of responsibility! NewsUpdate is an automatic aggregator around the global media. All the content are available free on Internet. We have just arranged it in one platform for educational purpose only. In each content, the hyperlink to the primary source is specified. All trademarks belong to their rightful owners, all materials to their authors. If you are the owner of the content and do not want us to publish your materials on our website, please contact us by email – [email protected]. The content will be deleted within 24 hours.
best technology newsclimatecomplexEarthsincludingnews update technewsupdateNobel