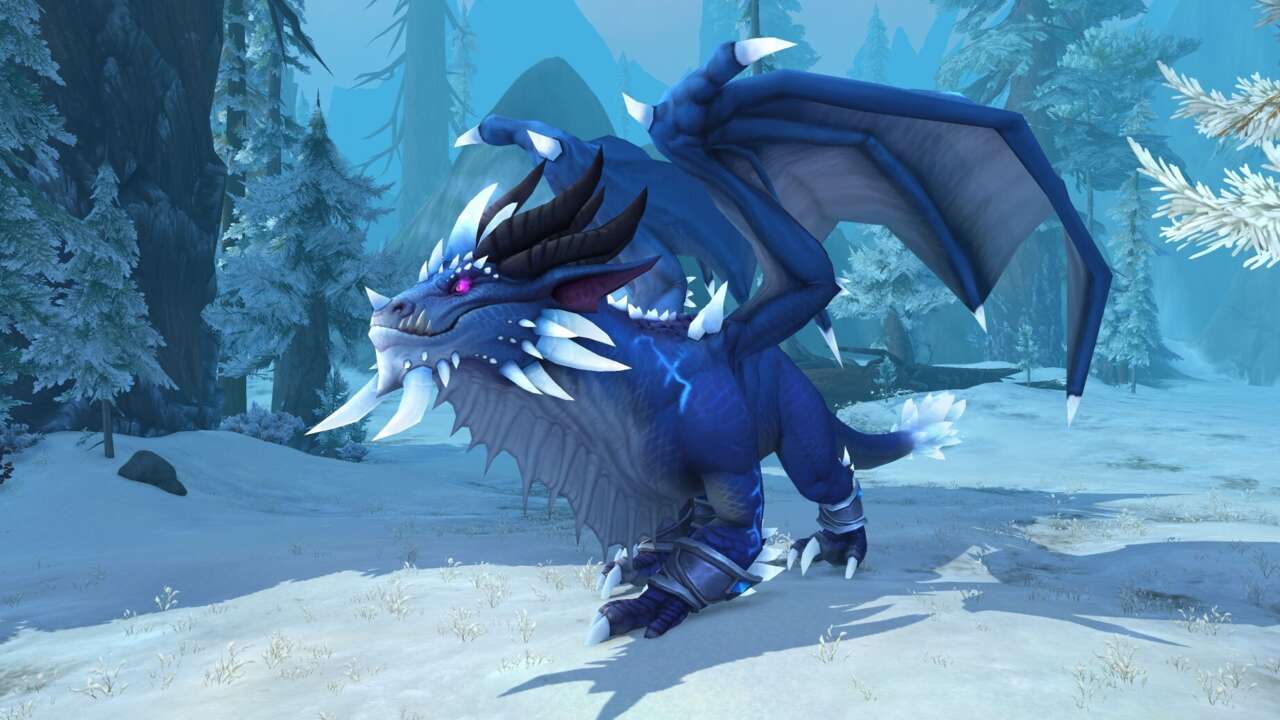 World of Warcraft: Dragonflight will be the ninth expansion for Blizzard’s longrunning MMORPG, and while it currently has a release date of “when it’s ready,” a listing for the expansion’s prequel novel could provide clues as to when Dragonflight may officially arrive.

As spotted by Wowhead, a yet-untitled Dragonflight prequel novel has appeared on Amazon with a release date of November 22, 2022. That on its own isn’t much to go on, but as Wowhead points out, previous prequel novels have been released roughly four months prior to the release of a new expansion.

Given the prequel novel release pattern and assuming the novel isn’t delayed, it does seem to indicate that Blizzard is currently targeting a March 2023 release for Dragonflight. That’s already around the same time period many fans have theorized would make sense of the expansion’s launch, especially considering the fact that Dragonflight has not yet become available for testing on the game’s public test realm.

Adding to the belief that Dragonflight won’t release in 2022 but will instead come in early 2023 is the fact that Blizzard recently announced Shadowlands would receive a fourth season, one that won’t include new content but will instead repurpose previous raids and dungeons. Season 4 will be shorter than a typical season and will likely come later this year. Shadowlands Season 3 started in March and, if past seasons are any indication, will likely run for up to seven months.

When Dragonflight does arrive, it will bring with it a revamp of the game’s talent system, big changes to professions, UI improvements, a new region of Azeroth to explore, and a new race: the Dracthyr, the only race that can be the new Evoker class. Blizzard recently announced the first mobile game in the franchise, Warcraft Arclight Rumble, a Clash Royale-esque strategy game.

Denial of responsibility! NewsUpdate is an automatic aggregator around the global media. All the content are available free on Internet. We have just arranged it in one platform for educational purpose only. In each content, the hyperlink to the primary source is specified. All trademarks belong to their rightful owners, all materials to their authors. If you are the owner of the content and do not want us to publish your materials on our website, please contact us by email – [email protected]. The content will be deleted within 24 hours.
best games newsDragonflightexpansiongame updategames newshintnews update gamesnewsupdate

Personalized food from the 3D printer