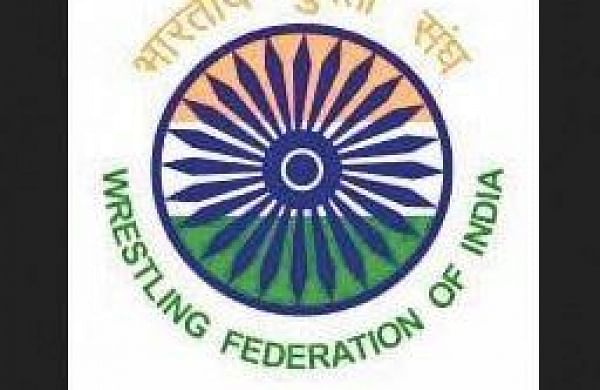 CHENNAI: Pankaj Malik will be Shubham’s replacement in the Indian team for the World Championships scheduled to begin in Oslo, Norway from Saturday onwards. The 57kg Haryana wrestler received a call from the Wrestling Federation of India (WFI) a few days ago after Shubham failed the dope test.

Pankaj is scheduled to fly for Oslo along with the women’s team on Friday night. Incidentally, it was Shubham, who defeated Pankaj at the selection trials held in August to pick the national team for the Worlds.

“Yes, I will be leaving tonight along with the women’s team. I had competed in the junior world championships in the past and was also part of the national team that competed in the Matteo Pellicone Tournament in Rome held in March this year,” Pankaj told this daily.

The bout in the 57kg weight category will begin on Sunday which means the wrestler will hardly get any time to acclimatise before taking the mat. The freestyle team had left for the venue on Wednesday night.

Pankaj had won the 57kg gold in the 2020 senior national championship held earlier this year in Noida. “I know the weight category has gained prominence after Ravi Dahiya’s silver in the Tokyo Olympics. Despite losing the trials, I didn’t stop training. I hope I can justify my selection and help the country win a medal in the event,” signed off the wrestler.

Ravi had won a bronze medal in the 2019 Worlds, which also helped him to secure an Olympic quota.

Denial of responsibility! NewsUpdate is an automatic aggregator around the global media. All the content are available free on Internet. We have just arranged it in one platform for educational purpose only. In each content, the hyperlink to the primary source is specified. All trademarks belong to their rightful owners, all materials to their authors. If you are the owner of the content and do not want us to publish your materials on our website, please contact us by email – [email protected]. The content will be deleted within 24 hours.
best sports newsdopefailsFlyIndian Air ForceMaliknews update sportsnewsupdate

FIFA 22: Which leagues & competitions are in the new EA Sports game?