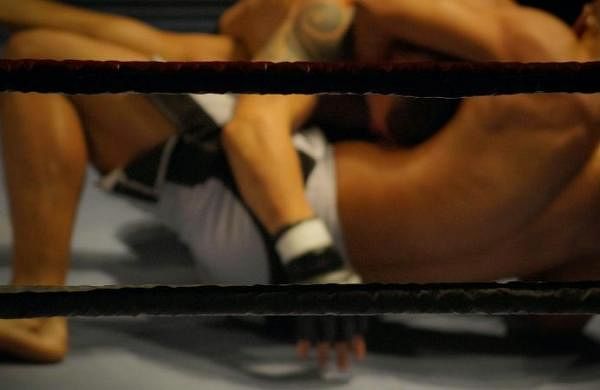 CHENNAI: Yet another face-off between the Sports Authority of India (SAI) and Wrestling Federation of India (WFI) is expected even as the latter gears up to send two teams (two wrestlers in each weight category) for the Commonwealth Wrestling Championships.

The federation though has made it clear that it will bear the cost of only one team, sources informed the SAI has asked the WFI to furnish details of akhadas the chosen wrestlers hail from.

The authorities had clashed last month when the SAI had decided to send selected wrestlers for the U-23 World Championships at government cost asking the WFI to bear expenses of the remaining lot. At that time, the SAI had cleared the names of 24 wrestlers out of 30.

Interestingly, this time WFI wants to send two teams comprising 60 wrestlers (20 each in men’s freestyle, Greco-Roman and women’s wrestling). Wrestlers, who finished first and second in the recently-concluded nationals, have been chosen for the tournament, which is scheduled in Pretoria, South Africa from December 3 to 5.

“The SAI asked us to furnish details of akhadas selected wrestlers hail from. Even we don’t have that details as the team has been chosen following the nationals wherein the wrestlers represent their respective states or employers,” a WFI source told this daily.

Notably, upset over exclusion by the SAI for the U-23 Worlds, a few wrestlers had moved the Delhi High Court last month. Hearing their plea, the court had issued notice to the SAI, WFI and ministry of youth affairs and sports. The matter is listed for hearing on January 28, 2022.

“The wrestlers are scheduled to leave in batches with Greco-Roman grapplers departing first followed by women and men’s freestyle wrestlers. We have to arrange for their tickets accordingly so the SAI has been given contact numbers of wrestlers’ coaches,” added the source.

Sangeeta to skip
Meanwhile, Sangeeta Phogat, who clinched 62kg gold in the nationals, decided to skip the international meet because of pain in her knee. Manisha, who was beaten by Sangeeta in the semifinals, has been included in the squad.

Denial of responsibility! NewsUpdate is an automatic aggregator around the global media. All the content are available free on Internet. We have just arranged it in one platform for educational purpose only. In each content, the hyperlink to the primary source is specified. All trademarks belong to their rightful owners, all materials to their authors. If you are the owner of the content and do not want us to publish your materials on our website, please contact us by email – [email protected]. The content will be deleted within 24 hours.
akhadasbest sports newsdetailsFederationgrapplersIndiabaffledasnews update sportsnewsupdate

Why not Pat Cummins as Australia’s captain?