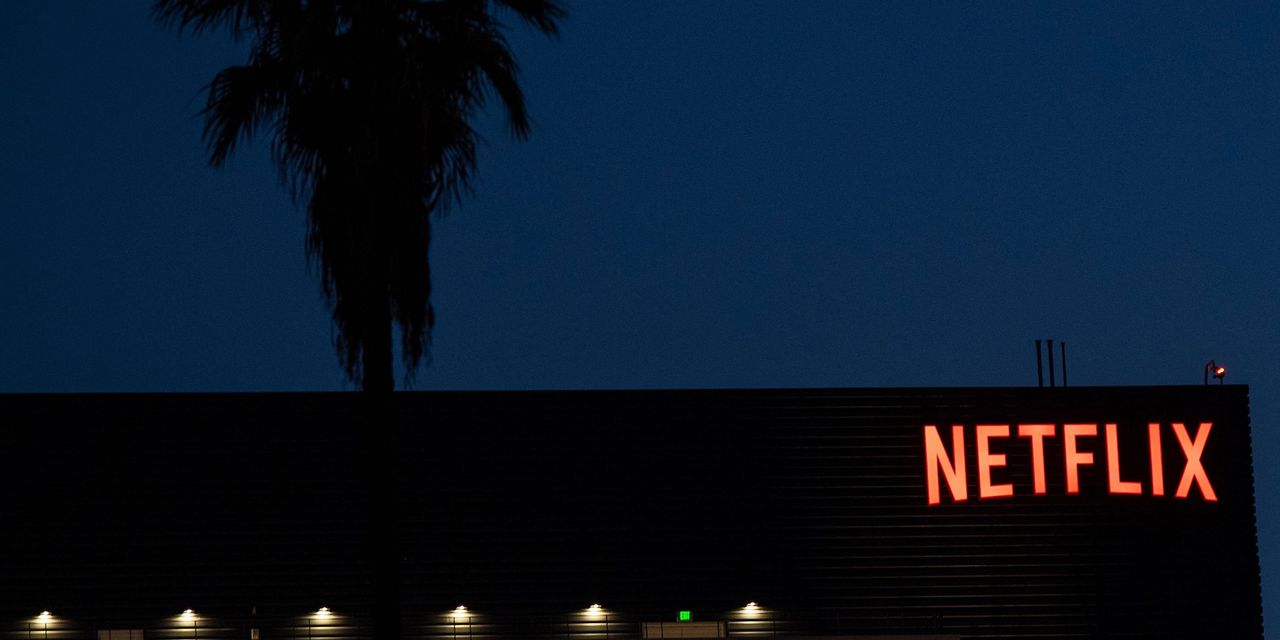 Google have emerged as top contenders to partner with

and help the streaming giant create an advertising-supported tier of its service, according to people familiar with the matter.

Netflix, which is hoping to boost revenue by selling ads around its programming, is still in the early stages of developing the strategy and has explored a range of tie-ups in recent weeks.

A partnership with NBCUniversal would likely be exclusive, the people familiar with the matter said. Comcast’s video ad unit, FreeWheel, would supply technology to help serve up ads, while NBCUniversal’s ad sales team would help sell ads in the U.S. and Europe, the people said.

A partnership with NBCUniversal would likely involve revenue-sharing, and one issue might be whether Netflix will be guaranteed a certain amount of revenue, they said.

chairman of global advertising and partnerships for NBCUniversal, would be a major player in such a partnership.

Google brings to the table its own ad serving technology and experience in video through YouTube and its online channel bundle, YouTube TV, people close to the discussions said. Google already has a commercial relationship with Netflix, which is a major customer of its ad-buying tools, they said. It is likely Google would also pursue an exclusive arrangement.

“We are still in the early days of deciding how to launch a lower priced, ad supported option and no decisions have been made,” a Netflix representative said.

has also had early talks with Netflix about ad partnerships, the people familiar with the matter said. The Information previously reported that Netflix talked to Comcast and Roku about getting help on technical infrastructure or ad sales.

—Suzanne Vranica contributed to this article.

Denial of responsibility! NewsUpdate is an automatic aggregator around the global media. All the content are available free on Internet. We have just arranged it in one platform for educational purpose only. In each content, the hyperlink to the primary source is specified. All trademarks belong to their rightful owners, all materials to their authors. If you are the owner of the content and do not want us to publish your materials on our website, please contact us by email – [email protected]. The content will be deleted within 24 hours.
adsupportedadvertisingAdvertising Networksalphabetamongbest technology newsbroadcastingBusiness

Mirabai Chanu and other CWG lifters left out of Asian…

After CWG haul, Sathiyan looks to add more spice to his…

Next up for Serena is Raducanu at Western & Southern…