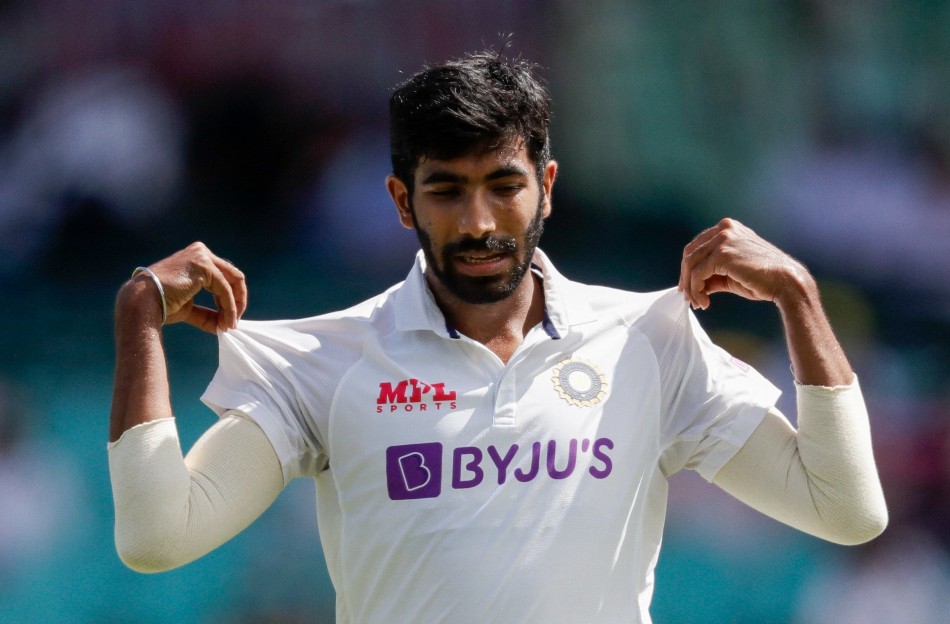 It is tough to say which team holds advantage. Both India and New Zealand have an array of match-winners too. Former Kiwis captain Jeremy Coney says as much and terms the WTC Final as a battle between the equals in this chat with MyKhel.

“They (India and NZ) are very exciting and talented teams. If you go by the ICC Rankings, they are No 1 and 2 and that shows the progress these teams have made in recent years. In the last Test series, New Zealand had beaten India (in New Zealand in early 2020) but past has little bearing in cricket. This (WTC Final) is a new match and it is being played in a neutral venue, so it is difficult to pick a winner. I think the result will depend on one or two match-turning performances and both the teams have a number of players who can produce that,” says Coney.

Has he got any candidates in mind for such a performance? “I think, India will rely a lot on Jasprit Bumrah. He is a class act irrespective of the format. I rate him as one of the best bowlers in the present-day cricket. He has that unorthodox action, making him a difficult bowler to pick. Bumrah can block the runs, create pressure on batsmen. The pressure leads to wickets, not just for him but other bowlers too can feed on the pressure he creates. India also has a very experienced bowler in (Ravichandran) Ashwin. He has a terrific Test record and he could exert a lot of pressure on batsmen,” he said.

“Then we have Virat Kohli. The Indian captain’s records speak for his ability and dedication.” Kohli is going through a trough of late with his last international hundred coming in late 2019 against Bangladesh. However, Coney did not read much into it.

“Yes, he might not have scored many runs of late. But I would like to use that cliché – class is permanent. A batsman like Kohli can get back into his run-making ways anytime, and many times it is all about getting one good knock and everything will turnaround. Who knows, the WTC Final is a big occasion and Kohli is a big-match player. Doesn’t he love those big occasions? If you are not counting him solely because of the recent lack of big runs, then you may just get surprised.”

The former New Zealand captain said the present Kiwi side was not far behind India in terms of quality of players. “Several times, the NZ players go under the radar. In the last 2-3 years, they have produced some good Test match cricket and under Kane Williamson they are blossoming into a top side and their presence in the WTC Final is a richly deserving reward for their consistency.

“They are already in England and are playing a Test series against England, and that is a terrific build-up to the WTC Final. I am not saying they will have certain edge because of it (Tests against England) but it will give them a lot more confidence going into a big match. (Devon) Conway is making a bit of history out there, isnt’t it? That, I am sure, will reduce the burden on Williamson.

“But what a class act he is, Williamson. He is certainly a top batsman of modern times along with Kohli, (Steve) Smith and (Joe) Root. He is so sure at crease, and his backfoot play especially is a treat to watch. As a captain too, he has led from the front often, taking right decisions, a wonderful statesman we have there. He will be a key factor.”

Coney also touched upon the New Zealand bowling attack led by Trent Boult, something he said will play a big role in the WTC Final. “Boult is not playing this Test (at Lord’s against England), right? I hope he will return soon and his presence is important for NZ against India. He is a game-changer and often gets those big wickets. (Tim) Southee too is an experienced player and has a good record against Kohli in Test cricket. Kyle Jamieson is an exciting talent, hopefully he will be around for long for NZ cricket.

“I am not sure of the weather pattern in England during the WTC Final, but if it remains cold and gloom then the Kiwi bowlers will come into play. They are very good at swing, and that can make the match interesting. But I reckon that applies for some of the Indian bowlers too. Let’s hope for good, five days of Test cricket,” he signed off.

Denial of responsibility! NewsUpdate is an automatic aggregator around the global media. All the content are available free on Internet. We have just arranged it in one platform for educational purpose only. In each content, the hyperlink to the primary source is specified. All trademarks belong to their rightful owners, all materials to their authors. If you are the owner of the content and do not want us to publish your materials on our website, please contact us by email – [email protected]. The content will be deleted within 24 hours.
Loading...
best sports newsCloseConeyevenlyexpectfinalIndiamatched