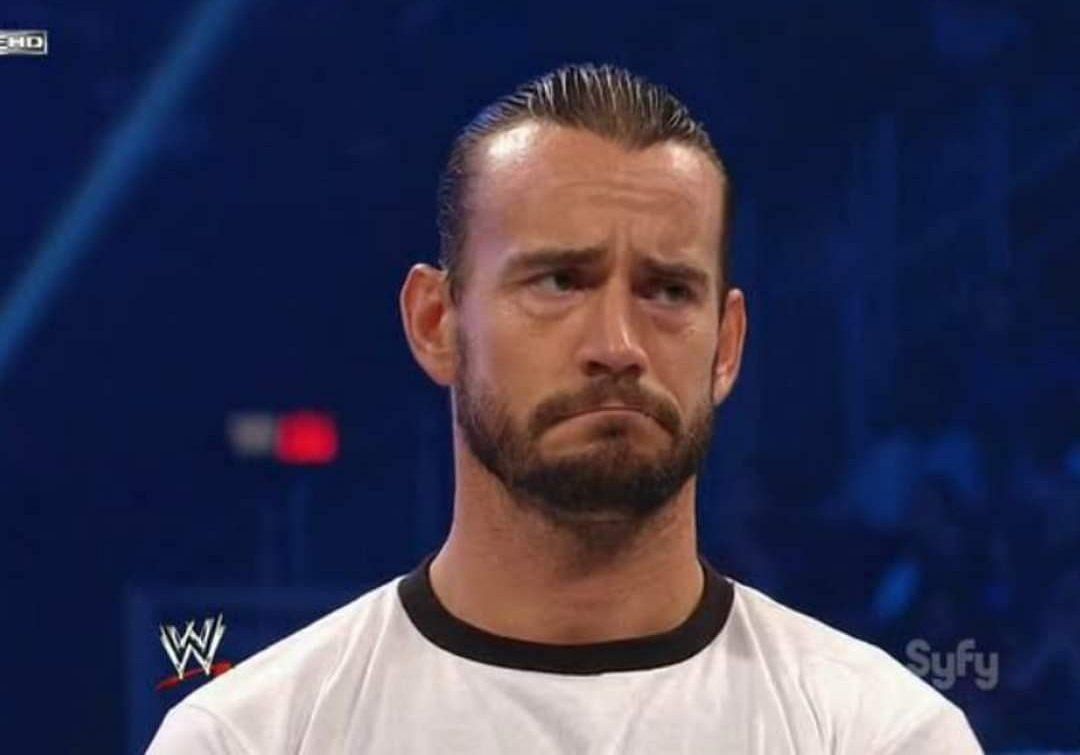 CM Punk and MJF’s promo on last week’s AEW Dynamite is still being talked about. This time, WWE Hall of Famer Booker T said the Second City Saint is still bitter about WWE.

On his Hall of Fame podcast, the former world champion said CM Punk is still bitter about WWE, and that’s why he said some of the things. In particular, he talked about the line about Tony Khan having a daughter for MJF to become successful:

“He’s [Miz] good at what he does, you know, even MJF. I don’t look at MJF as being the best wrestler in the world. I just don’t. But as far as him going out there and being able to sell tickets and put behinds on the seats, he does that, he does it very well. I think, you know, from CM Punk’s side, it’s always going back to WWE to get a cheap pop, and you could say whatever you want about that. I just think, you know, the stuff about Tony Khan needing to get a daughter, you know, that kind of stuff. Yeah, I mean, it just rings bitter, you know? I mean I guess to me everything that MJF said in that promo, it was hard bro. It was hardcore. If I was on the opposite end, I would have been throwing up my hands to block some of the punches coming my way.”

CM Punk squared off against Lee Moriarty on last night’s episode of Dynamite. The match followed the trend of The Voice of the Voiceless wrestling the best young talent on offer in AEW.

CM Punk won the match after a Go To Sleep, while MJF was on commentary. Post-match, The Salt of the Earth picked up a mic and again berated his rival. Punk cut MJF off and asked him to get inside the ring or shut up.

This has quickly become the hottest feud in AEW, and perhaps all of professional wrestling.

Denial of responsibility! NewsUpdate is an automatic aggregator around the global media. All the content are available free on Internet. We have just arranged it in one platform for educational purpose only. In each content, the hyperlink to the primary source is specified. All trademarks belong to their rightful owners, all materials to their authors. If you are the owner of the content and do not want us to publish your materials on our website, please contact us by email – [email protected]. The content will be deleted within 24 hours.
AEWbest sports newsbitterBooker TCM PunkFamerHallMajor