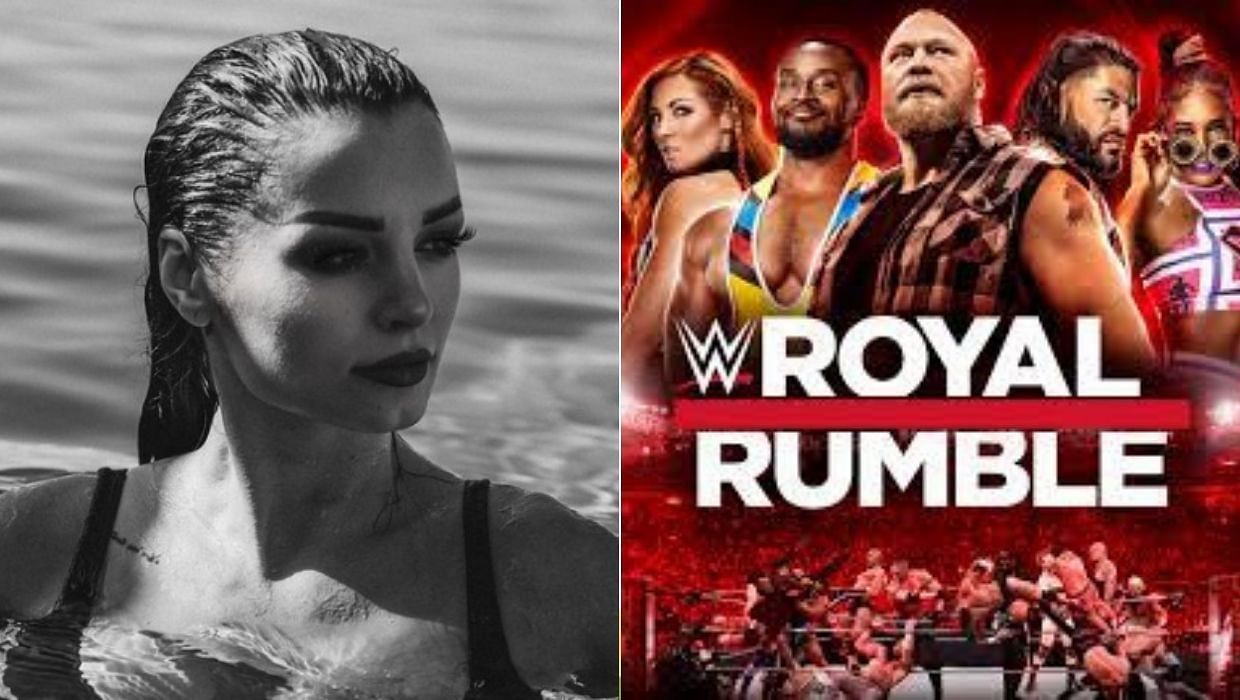 Welcome to another edition of the daily WWE Rumor Roundup, where we try and bring the biggest rumors from the world of WWE. With the Royal Rumble right around the corner, a lot of today’s topics are going to revolve around the company’s upcoming Premium Live Event.

The show will be headlined by Brock Lesnar vs Bobby Lashley and Roman Reigns vs Seth Rollins. The company is allegedly planning a major swerve in one of these title matches at the Rumble.

So without any further ado, let us check out the biggest rumors of today:

As per Cagesideseats, former WWE Champion Big E is the current favorite to win the 2022 Men’s Royal Rumble match.

Dave Meltzer of the Wrestling Observer Newsletter had stated that the plan was to have Seth Rollins defend a world championship against either Bobby Lashley, Big E or Kevin Owens at WrestleMania.

Big E lost the Championship to Brock Lesnar at Day 1, and it looks like the former Money in the Bank holder will finally get his shot at redemption when he wins the Royal Rumble match. It is also stated that Bianca Belair is the favorite to win the women’s Royal Rumble match. 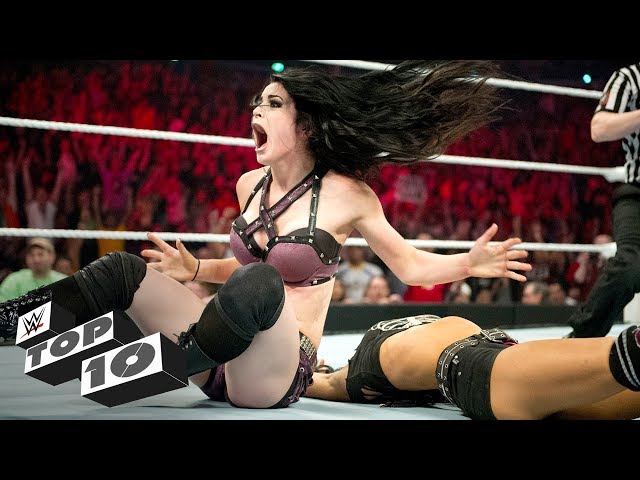 PWInsider has noted that former superstars Melina and Cameron are likely to return at the Royal Rumble. Melina currently works for NWA and makes appearances for other companies like IMPACT Wrestling as well. Cameron was last seen in WWE in 2016 and made an appearance for AEW in 2020.

It is clear that the company has taken a new approach towards allowing superstars from other companies to perform. It is also being speculated that former champion Paige, who has been out with an injury for years, will make a one-night return at the Premium Live Event.

Had more than 1 source this weekend, w/o me directly asking, state they believe WWE will try for an “unexpected” forbidden door entrant for the Men’s Royal Rumble. Personally I’m skeptical it happens, but I can confirm WWE is at least open to the idea. Which is exciting enough.

Had more than 1 source this weekend, w/o me directly asking, state they believe WWE will try for an “unexpected” forbidden door entrant for the Men’s Royal Rumble. Personally I’m skeptical it happens, but I can confirm WWE is at least open to the idea. Which is exciting enough.

It was reported that the company has changed their policy in regards to working with non-contracted performers. With the trimming of their roster over the past two years, it can be expected that many outside superstars may feature regularly on WWE programming going forward.

Q. Do you want Big E to win the Royal Rumble?

Denial of responsibility! NewsUpdate is an automatic aggregator around the global media. All the content are available free on Internet. We have just arranged it in one platform for educational purpose only. In each content, the hyperlink to the primary source is specified. All trademarks belong to their rightful owners, all materials to their authors. If you are the owner of the content and do not want us to publish your materials on our website, please contact us by email – abuse@newsupdate.uk. The content will be deleted within 24 hours.
12thbest sports newsbigBig EchampionFavoritefeaturefuture

Report: Blazers’ Damian Lillard to Have Surgery on Abdominal Injury; Out Indefinitely

Nobody Saves The World: How Progression Works