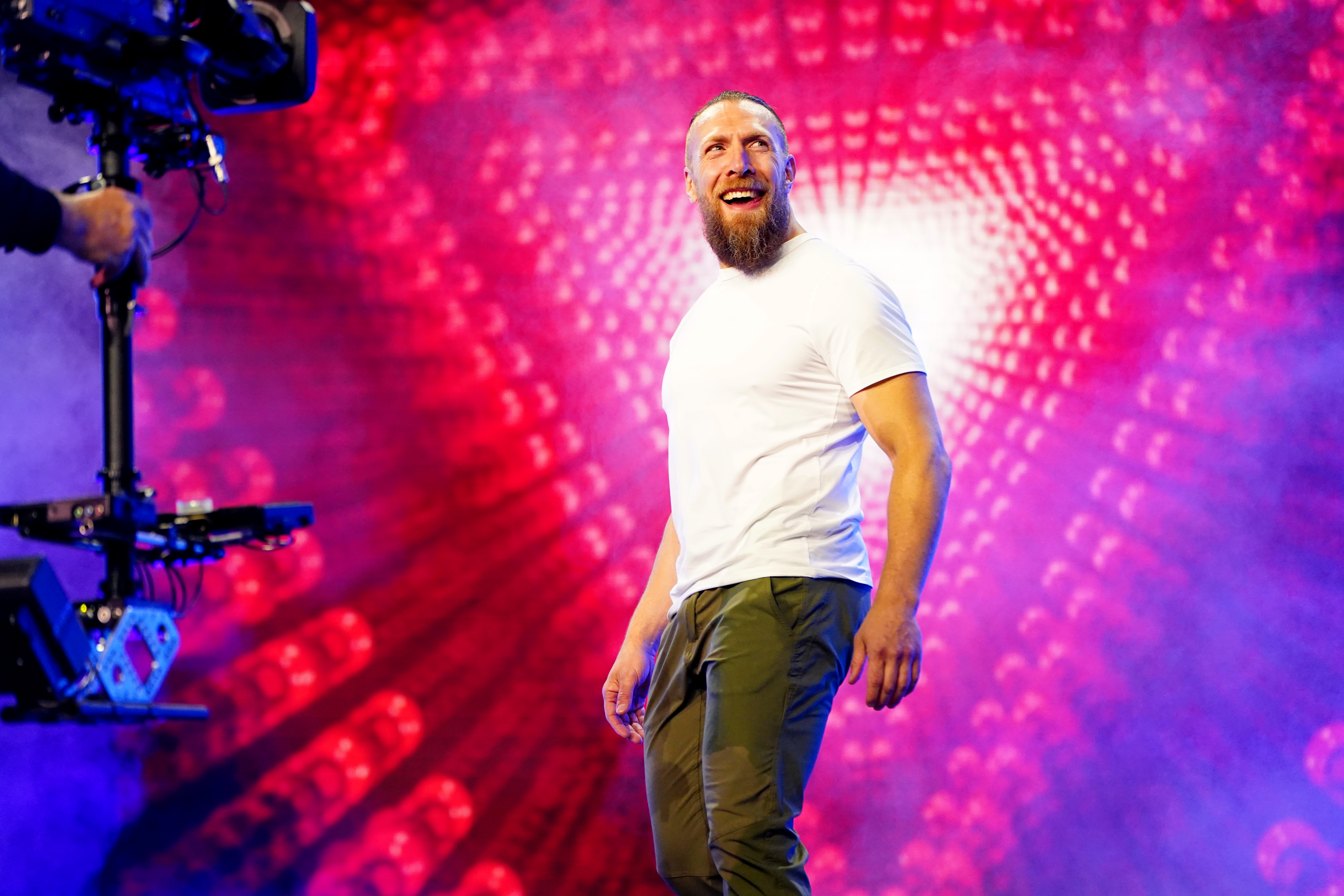 Bryan Danielson may have left WWE for AEW, but there are clearly no hard feelings. Danielson has spoken consistently about the immense respect he has for people in WWE since making his AEW debut at All Out, and we’ve gotten even more details regarding his respect for Vince McMahon from Dave Melzer of the Wrestling Observer.

Meltzer reported Danielson kept a notebook of important lessons he gleaned from the WWE boss over his time with the company.

While not details were given on what Danielson learned from McMahon, it’s not hard to imagine the notebook being filled with small anecdotes. Danielson arrived in WWE as the best wrestler in the world but still in need of some character work; he left WWE as one of the biggest names in the sport, thanks in large part to lessons he’s picked up over time with the company.

It may be more fun for fans to buy into an AEW-WWE rivalry, but it’s good to see not all former WWE superstars are disenchanted with their time in the company.

Kevin Owens tweeted and deleted these coordinates, these are the same as Mount Rushmore. <br><br>Mount Rushmore is the name of a group Owens was in with the Young Bucks and Adam Cole in ROH. 👀 <a href=”https://t.co/FPpD9stAZT”>pic.twitter.com/FPpD9stAZT</a>

The contract status of Kevin Owens has become one of the sport’s hottest topics over the last week, thanks in large part to Owens himself and the Young Bucks playing up the topic on social media.

We now have a better understanding of Owens’ contractual status, with his deal set to expire Jan. 31 of next year. Fightful Select reported his deal expires before the Royal Rumble, which is expected to move to February.

The situation is largely in a holding pattern for the next few months, but Owens leaving WWE for AEW would be another huge boost for the ascending company. AEW has all of the momentum in the wrestling world right now, and adding another upper-carder from WWE would only continue that trend.

Orton vs. Lashley on Raw Due to AEW’s Ratings

For the first time in company history, AEW defeated Raw in the 18-49 demographic last week. That major accomplishment reportedly led to major changes on Raw for this week.

Meltzer reported Vince McMahon decided to have a Randy Orton vs. Bobby Lashley WWE Championship match on Raw this week as a reaction to losing in the ratings.

“They moved the pay-per-view match to Raw. Originally they were going to do the tag team title match,” Meltzer said. “The whole show last week was built to set up this tag team title match on this week’s Raw and then they pulled the match because they lost in the ratings and they’re putting Randy Orton and Bobby Lashley, the pay-per-view main event on TV tomorrow night. Yeah, that’s among the responses [to AEW]. I’m not surprised.”

Ringside News refuted Meltzer’s report, saying there were “other reasons” the match was moved.

Big E may have revealed those “other reasons” when he announced his plan to cash in his Money in the Bank briefcase Monday.

Loading...
Denial of responsibility! NewsUpdate is an automatic aggregator around the global media. All the content are available free on Internet. We have just arranged it in one platform for educational purpose only. In each content, the hyperlink to the primary source is specified. All trademarks belong to their rightful owners, all materials to their authors. If you are the owner of the content and do not want us to publish your materials on our website, please contact us by email – [email protected]. The content will be deleted within 24 hours.
Loading...
best sports newsBryancontractDanielsonVinceKevinLashleyMcMahonnews update sports

iOS 15 is arriving soon. Here’s what we know about the iPhone’s upcoming update