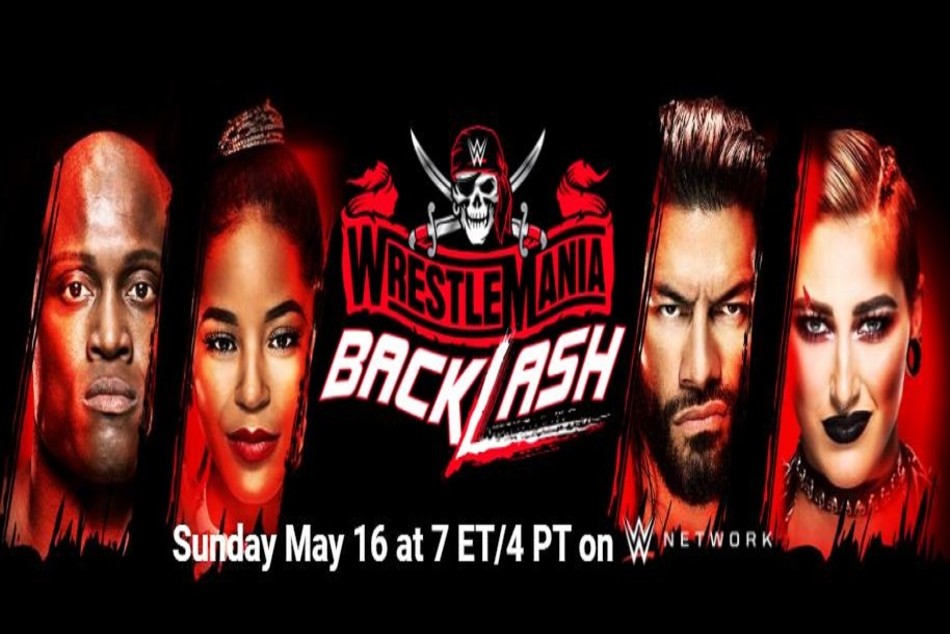 This feud has been ongoing on Raw for over a couple of months, now. The good thing is that an emerging star like Damian Priest is getting a regular spotlight on Raw programming, through this.

The A-Lister’s rivalry with the Grammy-award-winning artist Bad Bunny has a connection with The Archer of Infamy’s rise on the red brand. Since Bunny left for his musical tour, he’s been able to keep the momentum going, all by himself.

Prediction – That being said, the program is all about elevating the status of Damian Priest in the mid-carder slot. Being a veteran, The Miz will have no problem in digesting a loss.

The natural chemistry and fast-paced antics are assets of the challengers which helped them to become an established tag team over the past few months. Now they try to become one of the top names of the tag division by picking up the gold.

Prediction – Dethroning The Dirty Dawgs from the title reign won’t be an easy task but Mysterios are meant to pull off upsets. Considering an upcoming feud against The Usos, we believe the father-son duo is going to be the new champs and thereby make history.

During the main event of WrestleMania 37 Night One, Bianca Belair proved to the world that she’s here to stay when she clinched the SmackDown Women’s Title off Sasha Banks, one of the all-time greats in a clean pinfall win.

The next challenge awaits her as the other half of the former Golden Role Models received a title shot rather than earning it. The champion was more than happy to oblige as she wants to shut Bayley up, once and for all.

Prediction – We have already seen this feud at the beginning of this year which was used to move Beliar into the title picture. Now, The EST of WWE will go through her first successful title defense to solidify that spot.

Rhea Ripley certainly proved her potential of belonging to the big league when she defeated Asuka on WrestleMania 37 Night Two to win the Raw Women’s Title. She earned another clean pinfall win over The Empress of Tomorrow, this past Monday on Raw.

But the odds will be stacked against her when she takes on former titleholders Asuka and Charlotte Flair in a Triple Threat Match at WrestleMania Backlash. She doesn’t have to be pinned or submitted to drop the belt.

Prediction – Since Rhea Ripley has just won the belt at WrestleMania, it doesn’t make sense to take the belt away from her within a month, especially since she’s flourishing as a heel. However, with Charlotte Flair involved in a title match, you never know whether WWE plans to put the belt around her safe waist.

After spending almost fifteen years in the WWE, Cesaro has finally received an opportunity to win a world championship. At WrestleMania Backlash, the King of Swing collides with Universal Champion Roman Reigns in what expects to be an earth-shattering collision, given their physical wrestling style.

Cesaro has never looked better in his career as he’s coming fresh off his victories over Seth Rollins at WrestleMania 37 and then on last week’s SmackDown. But he will arrive at the true exclamation point on his ascension only by beating Reigns for the title.

Prediction – Roman Reigns’ Head of the Table run isn’t just a shtick, rather it is building up to be a myth. His opponents are just there to bow down to him and as much as freakishly strong Cesaro maybe, he won’t have a choice but to ‘acknowledge’ The Tribal Chief.

WWE Champion Bobby Lashley is in no mood to drop the prestigious belt that he had to wait for sixteen years to pick up. But in order to continue the reign, he will have to overcome the insurmountable odds in the names of Drew McIntyre and Braun Strowman in a Triple Threat. Per the rules, this kind of match is a sheer disadvantage for a champion since he doesn’t have to be involved in pinfall or submissions to lose the title.

To make things worse, the choke-out loss to Lashley at WrestleMania has only grown the hunger of McIntyre who is hell-bent on picking up his third WWE Title match win. As for Braun Strowman, he defeated the Scottish Warrior, himself to earn his spot in this title match and thus the bout received a whole new dimension.

Prediction – WWE is building Bobby Lashley as a monstrous heel on Raw in the absence of Brock Lesnar and dropping the belt could hamper that program. On that note, The All-Mighty Era should still run strong even after WrestleMania Backlash. Beating two opponents will increase Lashley’s credibility as a top superstar.

Denial of responsibility! NewsUpdate is an automatic aggregator around the global media. All the content are available free on Internet. We have just arranged it in one platform for educational purpose only. In each content, the hyperlink to the primary source is specified. All trademarks belong to their rightful owners, all materials to their authors. If you are the owner of the content and do not want us to publish your materials on our website, please contact us by email – [email protected]. The content will be deleted within 24 hours.
Backlashbest sports newscarddetailsmatchnews update sportsnewsupdatePredictions