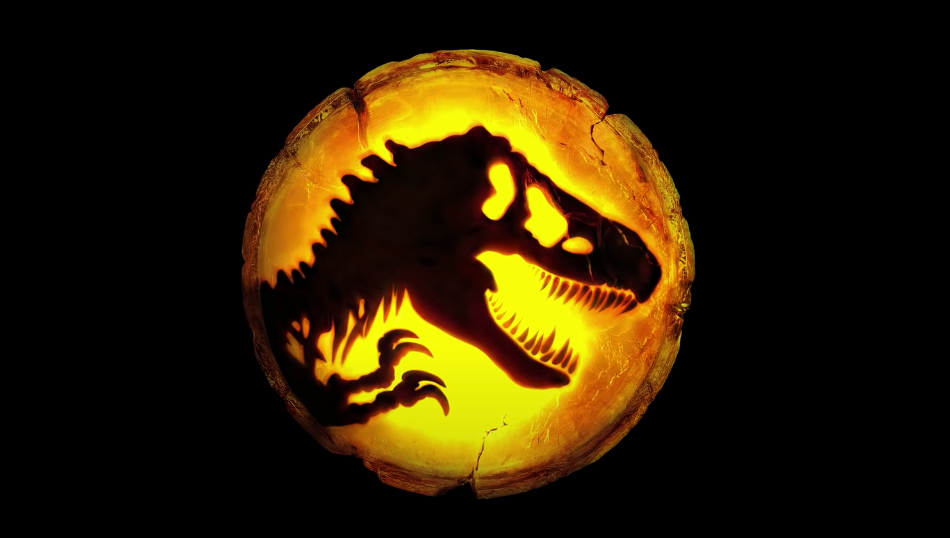 The creator of the Xbox has shared a fascinating behind-the-scenes story about how the Jurassic Park film series actually began as a pitch for a video game.

In a Twitter thread, Seamus Blackley said in 2012 he left his job at the Creative Arts Agency to work with director Steven Spielberg on a new Jurassic Park video game. Blackley came up with a story and design elements for the game, and a trailer was produced. After a change in management at Jurassic movie studio Universal, this game became a film–Jurassic World.

Blackley said he was hoping for the game to make up for the Jurassic Park game he made in 1998, Trespasser, which he described as a poorly received “skid mark.”

After leaving CAA and starting a new company that helped games get financed, this is where he met Spielberg. “One day I get a call from some guys at Universal. ‘Steven was thinking of restarting the [Jurassic Park] franchise, and we thought it should relaunch with a new Trespasser,'” Blackley recalled.

“I wrote a story about dinosaurs on Isla Sorna and the research sites escaping, and about how humans had to come to terms with the original owners of the planet,” Blackley said. “My thesis was that audiences wanted to KNOW the dinosaurs more than to kill them. Not monsters. Earthlings. And with the help of incredibly talented artists and coders, we made a game design, an art design, and a story Bible. We called it Jurassic World. And we made the trailer. It was leaked long ago, and people were very confused by it.”

You can watch the pitch trailer below.

In the game, the idea was that humans who seek to kill the dinosaurs are the enemies. “The dinosaurs become our allies. By saving them, we save ourselves,” Blackley said.

Spielberg is said to have “loved” the trailer, and the story was approved, so Blackley went about hiring developers to get to work. However, Universal had a change in management and as a result, “everything was scrambled.” The storyboards and art for Blackley’s Jurassic World video game will be shared through Jurassic Time in August.

Denial of responsibility! NewsUpdate is an automatic aggregator around the global media. All the content are available free on Internet. We have just arranged it in one platform for educational purpose only. In each content, the hyperlink to the primary source is specified. All trademarks belong to their rightful owners, all materials to their authors. If you are the owner of the content and do not want us to publish your materials on our website, please contact us by email – [email protected]. The content will be deleted within 24 hours.
Beganbest games newsCreatorGamegame updategames newsJurassicnews update games

Exclusive: Base price for ICC media rights can work out to…