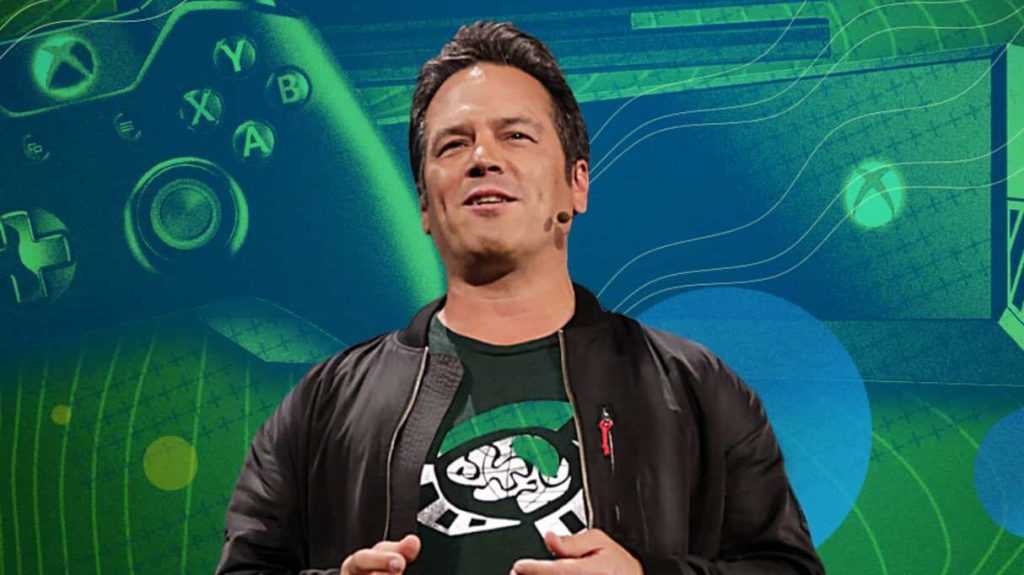 According to Xbox head Phil Spencer, the fact that both the Xbox Series X and PS5 are still hard to come by isn’t due to small supply due to ongoing high demand.

Ever since the release of the next-gen consoles last year, consumers are hard-pressed to get their hands on them, and although the global pandemic has greatly disrupted supply chains, both the PS5 and Xbox Series X being rather sparse is actually due to high demand instead of low supply. That’s what Spencer said in a recent interview about the gaming industry with The New York Times.

“Well, for me first started with my teams, the teams here at Xbox, and how those teams — keeping our teams safe, how we were going to get our work done. I will say the swell in usage in gaming was a surprise to us”, the Xbox head said when asked about the effect that the pandemic has had on the gaming industry. “Back in — what would it have been — March, April of 2020 — we sold out of consoles, which we never do, in April and May. Because you had this sudden swell of usage. Our networks were tapped as people were coming on. And the team worked hard to fulfill that demand. And in some ways, we’re still trying to do this. When you think about trying to go get an Xbox or a new PlayStation right now in the market, they’re really hard to find. And it’s not because supply is smaller than it’s ever been. Supply is actually as big as it’s ever been. It’s that demand is exceeding the supply for all of us.”

As pointed out by the Xbox boss, with launches aligned, Microsoft has actually managed to sell more Xbox Series X|S consoles than it has during previous generations.

“At this point, we’ve sold more of this generation of Xboxes, which is Xbox Series X and S, than we had any previous version of Xboxes”, Spender said. “So it’s our job to get the supply there to meet that demand.”

Microsoft hasn’t been sharing sales numbers for quite some time but back in October of this year, it was reported that more than 8 million Xbox Series X|S consoles were sold since launch.

Denial of responsibility! NewsUpdate is an automatic aggregator around the global media. All the content are available free on Internet. We have just arranged it in one platform for educational purpose only. In each content, the hyperlink to the primary source is specified. All trademarks belong to their rightful owners, all materials to their authors. If you are the owner of the content and do not want us to publish your materials on our website, please contact us by email – [email protected]. The content will be deleted within 24 hours.
best games newsdemandExceedinggame updategames newsIsntnews update gamesnewsupdate

chrome: You can now use Shazam app directly on Google Chrome browser – Times of India