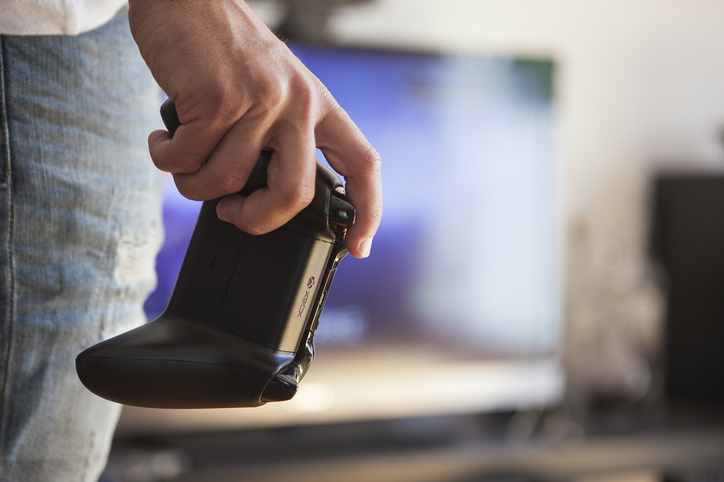 Xbox has announced two custom Xbox Series X consoles as well as Xbox Wireless Controllers inspired by iconic characters from the game: SpongeBob SquarePants and Leonardo from “Teenage Mutant Ninja Turtles.” Those who are interested will have the chance to win one of the custom Xbox Series X consoles and controllers by retweeting the Xbox sweepstakes tweet until 8.00 p.m. PT on October 24.

“The custom Xbox Series X consoles celebrate Nickelodeon characters in the designs. The Leonardo-inspired console features the visage of the iconic hero alongside his favourite food: pizza! Inspired by the playfulness of the world’s most lovable sponge, the custom console perfectly brings to life SpongeBob SquarePants in its shape and feel,” the company said in a statement.

As per the company, these products will have an approximate retail value of $499, which is identical to the regular Xbox Series X gaming controller.

Recently, Xbox announced a global partnership with Adidas to unveil its first console-inspired sneaker in celebration of the 20th anniversary of Xbox.

The collaboration features an exclusive new Adidas Originals by Xbox sneaker, the Xbox 20th Forum Tech, with translucent green details inspired by the special edition release of the original Xbox console for the launch of Halo: Combat Evolved in 2001, marking  the first-ever generation of gaming at Microsoft. — IANS

Denial of responsibility! NewsUpdate is an automatic aggregator around the global media. All the content are available free on Internet. We have just arranged it in one platform for educational purpose only. In each content, the hyperlink to the primary source is specified. All trademarks belong to their rightful owners, all materials to their authors. If you are the owner of the content and do not want us to publish your materials on our website, please contact us by email – [email protected]. The content will be deleted within 24 hours.
Announcedbest technology newsEditionnews update technewsupdateseriesSpongeBobSquarePantsthemed

Samsung Galaxy Unpacked Part 2 Confirmed for October 20: All the Details

NFL trade rumors: 15 players most likely to be traded at the…