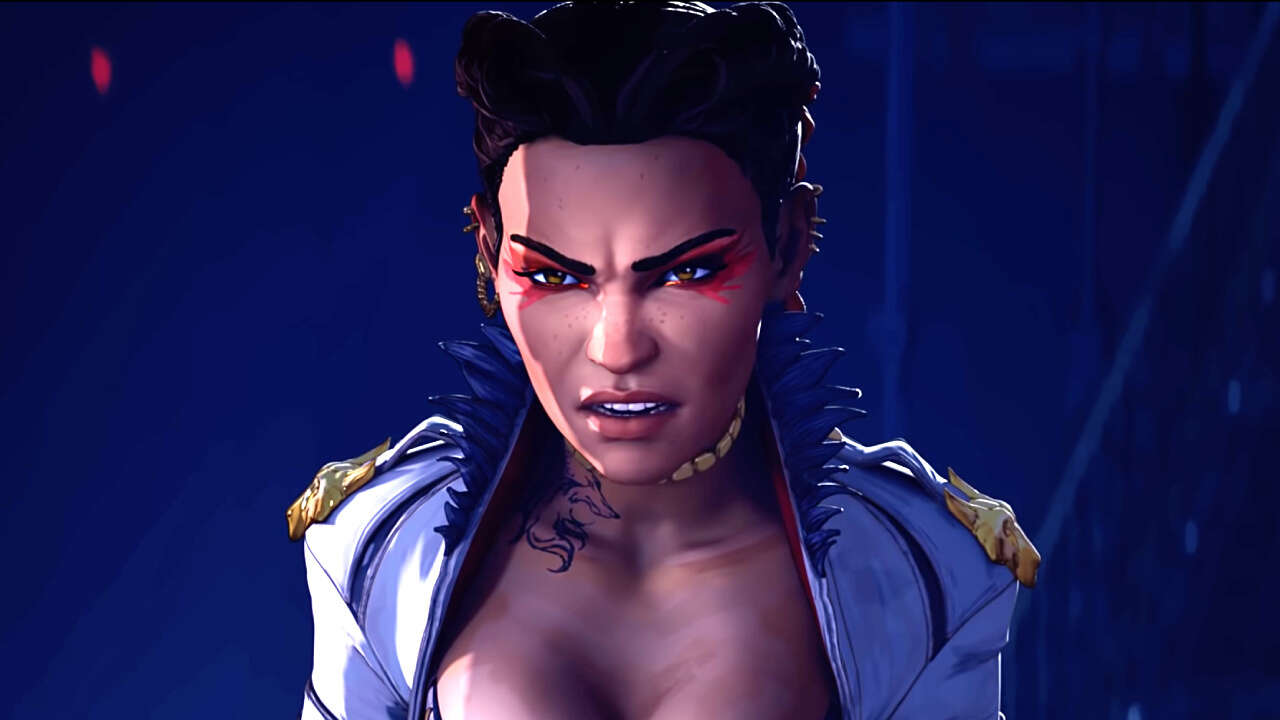 After spending some time exploring Apex Legends’ latest season update, players have begun reporting the presence of several irritating bugs–some of which have been fixed by Respawn in the past. Although the Season 13 update addressed quite a few Legend-specific bugs (as detailed in the patch notes), and the Season’s launch itself went off without a hitch in terms of server stability, there are still plenty of issues plaguing Apex Legends in Season 13: Saviors.

The return of Loba’s tactical bug

Initially patched in July 2020, the bug made a second appearance in later seasons, forcing Respawn to push out another update to remedy the issue in March 2021. The bug prevented Loba from throwing her tactical Jump Drive bracelet (which instantly teleports her to wherever the bracelet lands). Unfortunately, the bug has now returned to the game for a third time.

When the issues with Loba’s tactical ability first surfaced, players could occasionally get her bracelet to land and correctly teleport them–but more often than not, it would fly through the air without landing, then display the animation for aborting the tactical move mid-throw, causing Loba to call her bracelet back, spinning it around her finger before returning it to her arm.

As of the Season 13: Saviors update, an even worse version of the broken bracelet issue has made an encore appearance–now players who attempt to use Loba’s tactical ability will see her bracelet fly through the air with its signature light blue energy trail before disappearing entirely. There’s not even an animation for recalling the bracelet, it simply disappears and somehow returns itself back to Loba’s wrist. This seems to be the case for almost every attempt to use it, whereas in the past, issues with Loba’s tactical were usually related to the bracelet being unable to transport her to spots where the bracelet should be able to land, or terrain getting in the way of making a clean jump. It’s unclear what exactly caused this latest iteration of the bug.

Fortunately, an EA community manager responded to a frustrated player’s bug report, saying, “Hey, we’re aware of issues with Loba’s tactical on the updated Storm Point. Thanks for the post.”

Here’s hoping everyone’s favorite loot goblin gets her blinged-out tactical bracelet repaired in the near future.

Many Apex players are excited about the new Ranked mode update, but some are experiencing bugs related to last season’s Ranked rewards. Several players are saying their rank is displayed incorrectly, while others are lacking the animation on the banner badge they earned for rising through the ranks in Season 12.

In a bug report on EA’s Answer HQ, user “loltaco” spoke at length about the issues with Ranked rewards:

“For some reason my Predator rank and reward for the end of the season last split was bugged, I should have an animated badge but instead it shows my badge non-animated, as if I made it to the Predator rank for one split only. My rank for Split 1 in Season 12 is correct but for the second split it shows I ended Masters…which is wrong because I ended Predator before the Season ended. I provided screenshots for proof.”

Other players have complained about the Ranked update itself, unsure whether the incredibly low rank they received after winning all placement matches is legitimate, or a bug. Respawn has yet to comment on this issue.

Bugs both old and new

All in all, the Season 13 update hasn’t caused as many game-breaking bugs as some seasons have in the past. There have been some reports of server issues (especially from PC players) and a new bug which will occasionally remove random team mates from a player’s squad if that player selects Newcastle before their teammates choose a legend during character selection. This appears to only affect those who play in a public lobby without a premade squad.

But there are some older bugs that have also decided to stick around for the season. Some are inconsequential, like the L-STAR not displaying the reload animation when equipping an extended energy magazine. Others are a bit more frustrating and have a direct effect on gameplay, like the bug that causes Ash to instantly turn into a deathbox if she clips a rock while Phase Dashing from one location to another.

Although Loba’s tactical bug appears to be Respawn’s first priority at the moment, it’s likely that a fix for the Ranked rewards will quickly follow, as a great deal of players are understandably furious that they put so much effort into ranking up last season, only to receive broken badges and incorrect rewards. But given the sheer scope of Ranked mode’s massive makeover, it’s not too surprising that some bugs are popping up. Unfortunately, players haven’t yet heard any news from Respawn regarding the issues with Ranked, so there’s no telling when last season’s bugged Ranked rewards will be corrected.

Denial of responsibility! NewsUpdate is an automatic aggregator around the global media. All the content are available free on Internet. We have just arranged it in one platform for educational purpose only. In each content, the hyperlink to the primary source is specified. All trademarks belong to their rightful owners, all materials to their authors. If you are the owner of the content and do not want us to publish your materials on our website, please contact us by email – [email protected]. The content will be deleted within 24 hours.
Apexbest games newsdontgame updategames newsLegendsLobanews update games

Ransomware: How executives should prepare given the current threat landscape

Where To Find A Choppa In Fortnite, And Other Week 8 Challenges