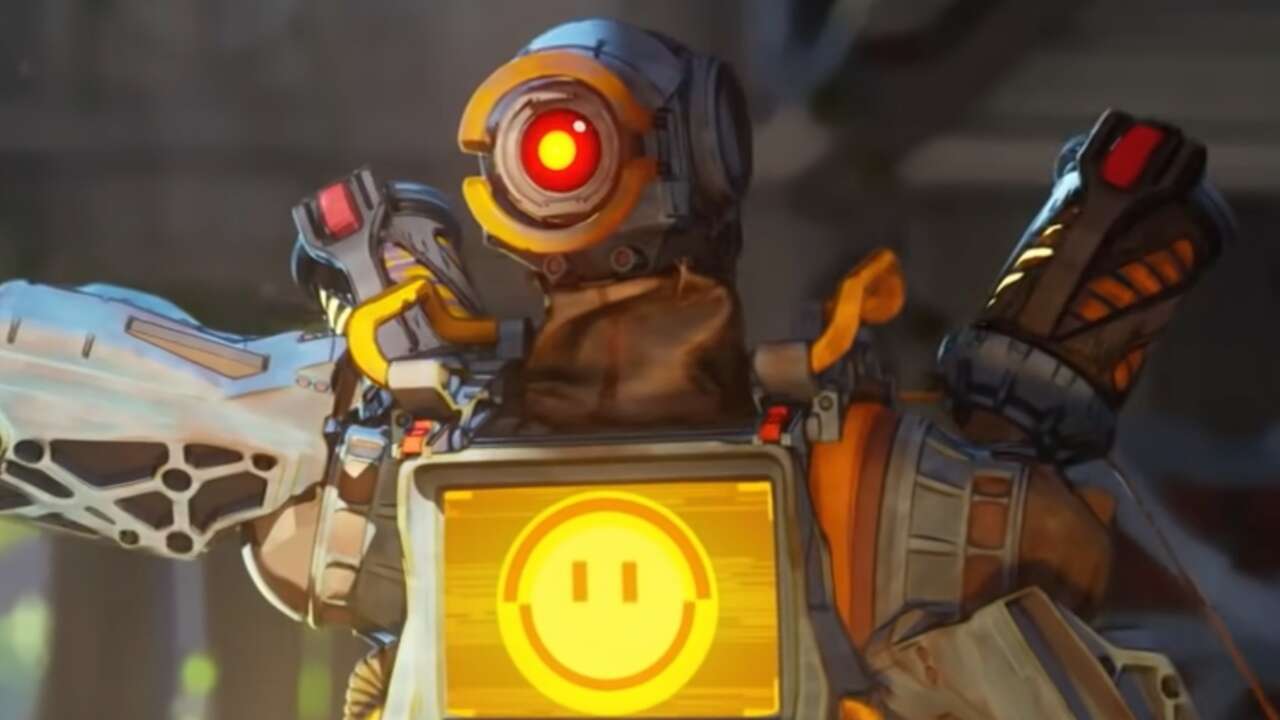 Respawn Entertainment has released the patch notes for Apex Legends Season 13, and there are several interesting tweaks entering the fray this season. Among some of the biggest incoming changes are major nerfs for both the Spitfire and legends with the Fortified passive ability which reduces the defensive potential of characters like Gibraltar.

Other legends are being tweaked as well–Valkyrie will no longer be able to exploit her skyward dive to dodge bullets, and Rampart’s tactical and ultimate abilities are both getting buffed. Keep reading for a complete rundown of the changes that are coming to the free-to-play battle royale when Season 13: Saviors launches on May 10.

The Spitfire is coming out of the Care Packages, and will be losing its barrel mod slot in addition to decreased damage and increased reload time, among several other significant nerfs. The Devotion is getting a somewhat similar treatment, though not nearly as extreme–there will be a slight damage reduction and it will take longer to draw and holster the weapon. The Kraber is also getting a slight reduction in power–its headshot multiplier will drop from 3 to 2, and damage will be reduced by 5 points.

Rampart’s Amped Cover ability is getting more health to the shield, and a decrease in how long it takes to deploy one. Her ultimate ability is also getting buffed–Shiela’s spin-up time has been reduced by 0.5 seconds.

Valkyrie will be seeing some changes as well. Once Season 13 goes live, Valkyrie will no longer be able to spin freely while using her Skyward Dive ability, an exploit that frequently leads to frustration in the final ring, where Valkyrie players will sometimes activate her ultimate ability and spin as they ascend into the sky, allowing Valkyrie to dodge bullets with ease.

Legends with the Fortified passive will no longer have that fortification applied to their helmets, making headshots more effective. But all is not lost–Rare and Epic helmets are getting a buff that will increase headshot damage protection by 10 points (Rare helmets) and 15 points (Epic helmets).

Legends who are hanging around in “out of bounds” areas of the map will no longer be able to use their abilities, including passives. “Out of bounds” areas are the parts of the map that will trigger a timer and kill players who do not return to the intended gameplay area in a timely enough manner, and once Season 13 begins, they won’t be able to use any weapons, abilities, healing items, or survival items, effectively removing the opportunity for players to exploit the timer and take advantage of out of bounds parts of the map.

The Longbow and the Flatline are returning to the loot pool on the ground, with the Rampage and R-301 replacing them in the Replicator. As previously mentioned, the Spitfire will be removed from the Care Package, and the Mastiff shotgun will return to the loot crate pool. It seems that the Volt will be spending another season in the Care Package.

Storm Point, Olympus, and World’s Edge will be the maps in rotation during Season 13, and the devs have also

You can read about all the changes coming to Apex Legends below, or on the official EA site.

Denial of responsibility! NewsUpdate is an automatic aggregator around the global media. All the content are available free on Internet. We have just arranged it in one platform for educational purpose only. In each content, the hyperlink to the primary source is specified. All trademarks belong to their rightful owners, all materials to their authors. If you are the owner of the content and do not want us to publish your materials on our website, please contact us by email – [email protected]. The content will be deleted within 24 hours.
Apexbest games newsFinallyFortifiedgame updategames newsLegendsnerf