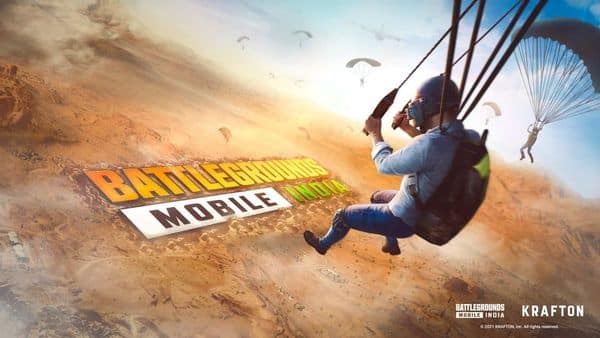 The letter, which he also posted on Twitter, alleges that the company’s plan to launch a new version of the game is an effort to “sidestep” Indian laws and “deceive the government and Indian citizens”. Krafton had announced plans to launch a game called Battlegrounds Mobile India late last month, which will be available only in India, and will replace the PUBG Mobile, which the government banned last year. Krafton didn’t respond to an email seeking comment at press time.

“Sir, this is a mere illusion and a trick to relaunch the same game with minor modifications and collect user data of millions of our citizens, including our children and transfer it to foreign companies and the Chinese government,” the letter states. “Tencent is currently the second-largest stakeholder and has a 15.5% stake in Krafton. Its stake was only 10% in 2018 and it may soon have a majority stake and control,” he added.

Krafton had also said that it would invest $100 million in India, to set up a team in Bangalore and invest in the country’s e-sports ecosystem. To this, Ering says that “almost all” of Krafton’s Indian employees, including its senior management team, are former Tencent employees, who the company hired in December last year. “Moreover, as on May 20, the Google Playstore app package itself has pubg.imobile in its url for the pre-registration of Battleground game,” the letter states.

Ering also alleged that Nodwin Gaming, an Indian company that Krafton invested in recently, has “ongoing ties” with Tencent and is expected to host the new game on its servers. Nodwin Gaming did not comment on the matter.

The South Korean game maker had announced the name of its new game earlier this month. The company said the new game would be called Battlegrounds Mobile India and though it hasn’t announced an exact launch date yet, it has started accepting pre-registrations for it via the Google Play Store.

Denial of responsibility! NewsUpdate is an automatic aggregator around the global media. All the content are available free on Internet. We have just arranged it in one platform for educational purpose only. In each content, the hyperlink to the primary source is specified. All trademarks belong to their rightful owners, all materials to their authors. If you are the owner of the content and do not want us to publish your materials on our website, please contact us by email – [email protected]. The content will be deleted within 24 hours.
alternativeArunachalbanBattleground Mobilebest technology newscallingletterMLA