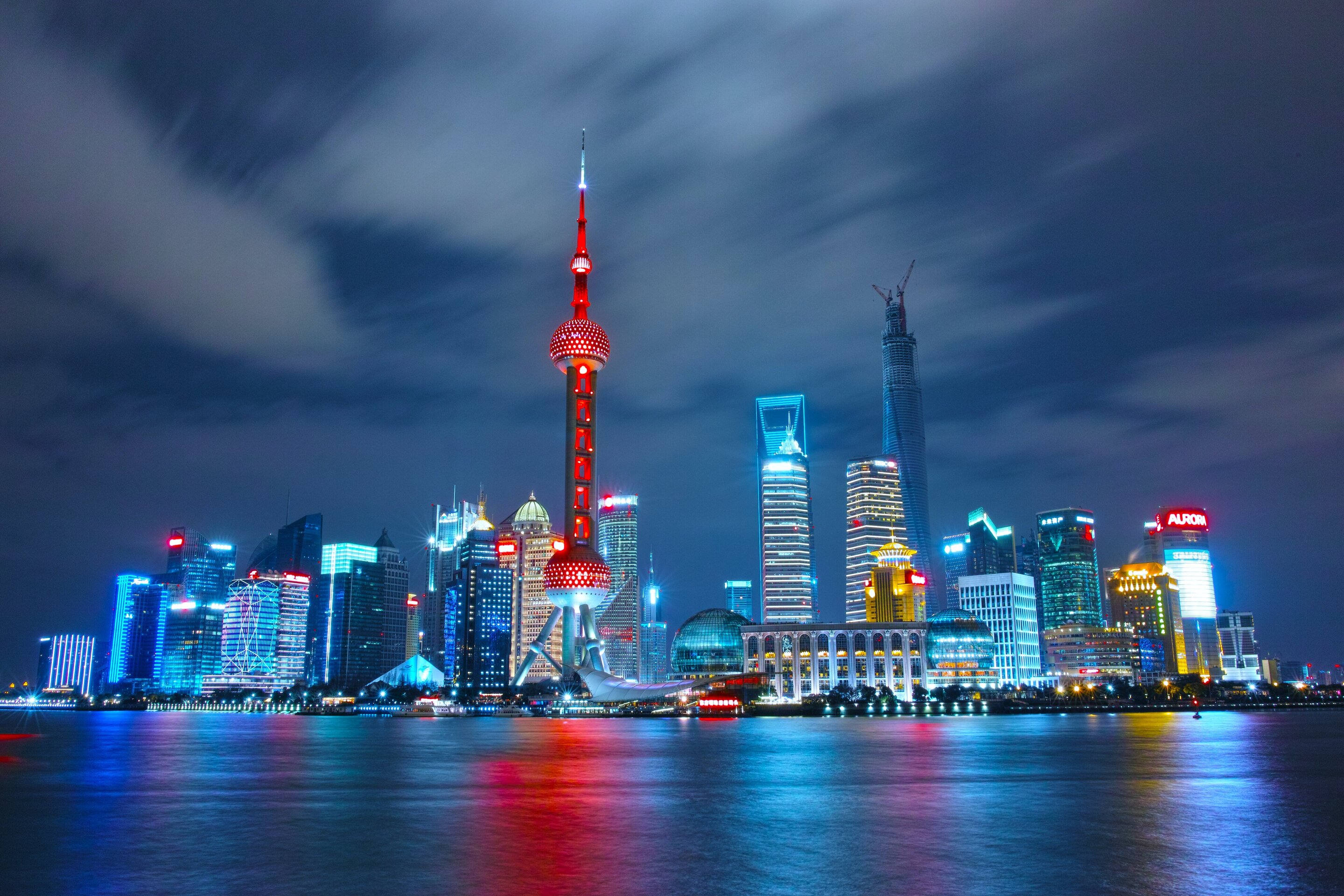 China on Friday told the country’s tech giants to conduct “deep self-examination” over issues including data security and user rights, as Beijing turns up the heat in its broadening regulatory clampdown.

From e-commerce to ride-hailing, Chinese firms have been battered recently as regulators tighten the leash on tech corporations, citing national security and antitrust concerns.

On Friday, major names including Alibaba, Tencent, ByteDance and Pinduoduo were among more than 20 firms summoned to a meeting with a department of the Ministry of Industry and Information Technology (MIIT).

“It is necessary to conduct deep self-examination,” officials told the gathered corporations, according to a statement released afterwards.

The firms should scrutinise their approach to user rights infringement, data security threats as well as violations of resource management regulations, the ministry said.

“Major internet platform companies must serve as an example, be a builder of good market order, and create an open, inclusive and fair competitive environment,” according to minutes from the meeting, detailed in the MIIT statement.

Just two days earlier, Alibaba and Tencent, along with 10 other businesses, were asked by the Internet Society of China to step up data security protection.

Meituan, Xiaomi and ByteDance were also called to both meetings.

The orders come a week after the MIIT launched a six-month campaign to clamp down on illegal web activity, days later ordering Tencent and 13 other developers to tackle pop-up windows on their platforms.

A politburo meeting on Friday stressed the need to “improve the regulatory system for the overseas listing of enterprises”.

Denial of responsibility! NewsUpdate is an automatic aggregator around the global media. All the content are available free on Internet. We have just arranged it in one platform for educational purpose only. In each content, the hyperlink to the primary source is specified. All trademarks belong to their rightful owners, all materials to their authors. If you are the owner of the content and do not want us to publish your materials on our website, please contact us by email – [email protected]. The content will be deleted within 24 hours.
Loading...
best technology newsChinaConductdeepGiantsnews update technewsupdatepresses