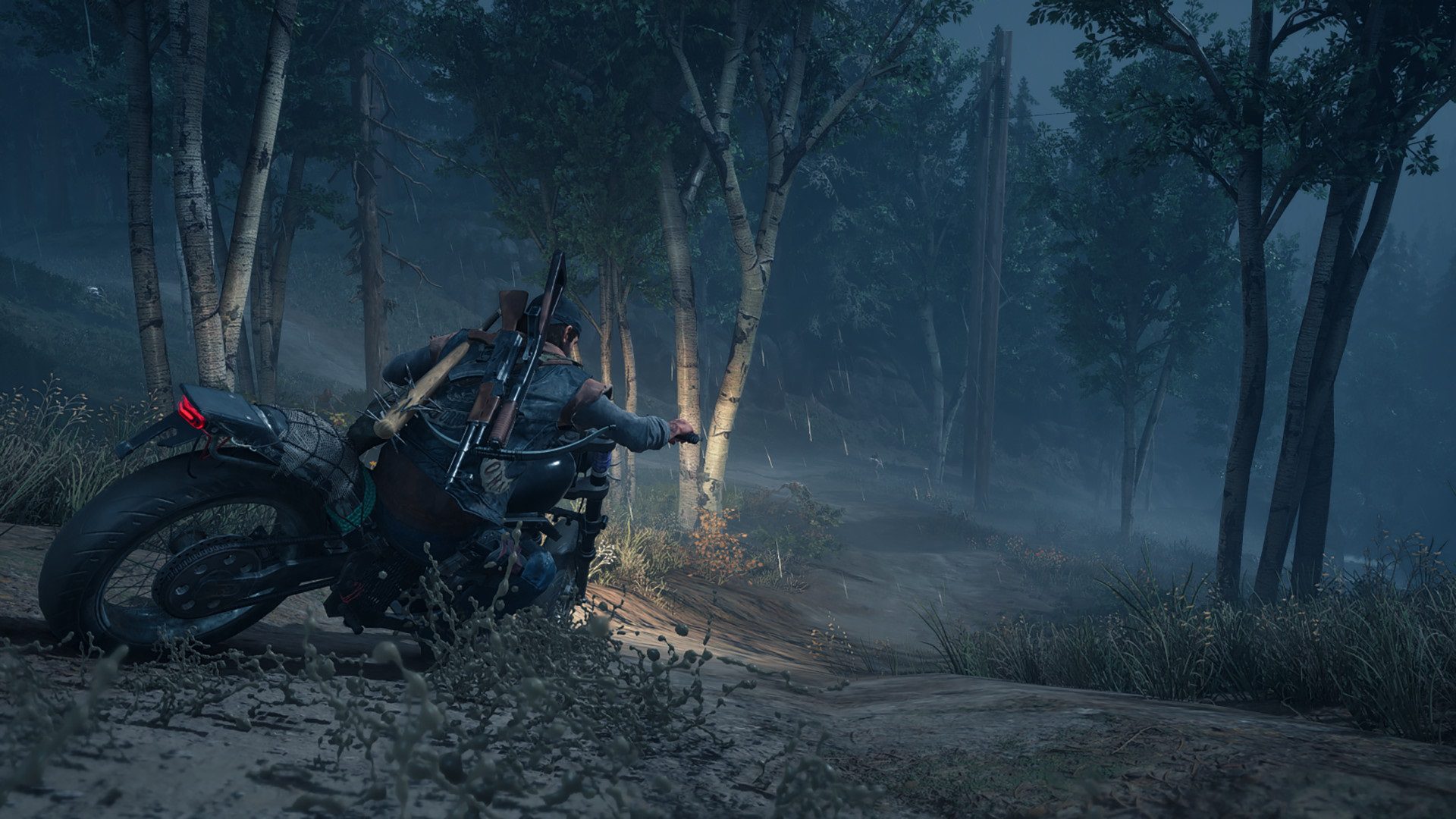 Days Gone is such an interesting game from several perspectives. It kind of felt like it came right at the point that folks were getting tired of zombie projects with saturation at an all-time high in a few mediums. When it actually came out, it had a middling impact overall, especially for a first-party Sony game. Jeff Ross, a Days Gone co-director with John Garvin, took to Twitter recently to clarify that the game did exceedingly well.

Ross, who is no longer with Sony, notes that “at the time [he] left,” it had been out for a year and a half (and a month)” [which would put that time period roughly at the end of November 2020], and “had sold over eight million copies,” in his words. After that point it also sold “a million+” on Steam, he notes. Yet, as he alleges, “local studio management made [them] feel like it was a big disappointment.” All of this was spurred by an article that lauded Ghost of Tsushima‘s eight million sold milestone, and up until this point the total sales numbers have been vague, with Ross just stating “it had sold more than every game the studio [Bend] had ever made combined” back in mid-2021. Ross also later clarified that “management” includes Bend, instead of Sony.

Of course, there’s nuance here. Studios, from big to small, from games to other forms of media, tout projects all the time for the prestige effect. Ghost of Tsushima, by and large, is considered a success by the userbase, and props up Sony as a first party studio in terms of quality. Days Gone on the other hand had a more polarizing response from just about everyone who experienced it. While it has its fans, it makes sense why Sony would trumpet Tsushima from the mountaintops.

It has also come out that the “eight million” metric from the Days Gone director might be bunk, as it was pulled from Gamestat: a trophy-tracking site, that could have included PlayStation Plus numbers. Still, by most metrics, Days Gone seems to have sold well enough, even if it didn’t deliver in terms of quality for a lot of people.

At the time I left Sony, Days Gone had been out for a year and a half (and a month), and sold over 8 million copies. It’s since gone on to sell more, and then a million+ on Steam. Local studio management always made us feel like it was a big disappointment. #daysgone #PlayStation https://t.co/KMZr2pGe9r

Reviews Director, Co-EIC – Chris has been enjoying Destructoid avidly since 2008. He finally decided to take the next step, make an account, and start blogging in January of 2009. Now, he’s staff!

Denial of responsibility! NewsUpdate is an automatic aggregator around the global media. All the content are available free on Internet. We have just arranged it in one platform for educational purpose only. In each content, the hyperlink to the primary source is specified. All trademarks belong to their rightful owners, all materials to their authors. If you are the owner of the content and do not want us to publish your materials on our website, please contact us by email – [email protected]. The content will be deleted within 24 hours.
allegesbest games newsdaysDirectordownplayedGamegame updategames news

Famed Indian attack came up short on a track with cracks