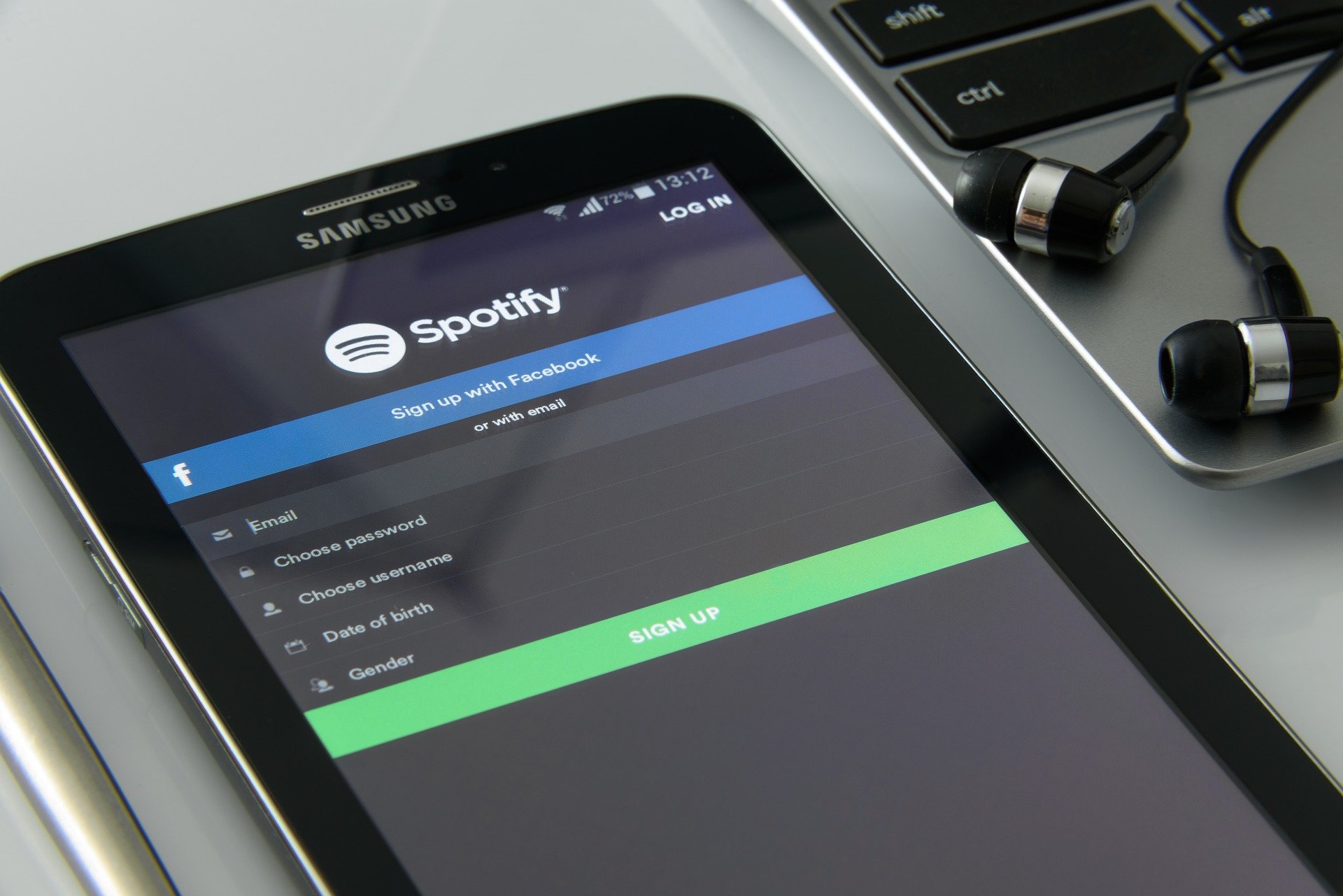 Spotify’s whole business model relies on keeping you listening and being able to predict what songs you’ll want to hear next. But Cornell researchers recently asked the question: Why do they still not let you vote down a song?

The research team recently developed a recommendation algorithm that shows just how much more effective Spotify would be if it could, in the style of platforms like Pandora, incorporate both likes and dislikes.

Specifically, they demonstrated that a listener is roughly 20 percent more likely to “like” a song if the algorithm is trained on 400,000 likes and dislikes, compared to an algorithm trained only on that amount of likes.

“An algorithm that only has ‘likes’ may help you discover songs that you really enjoy, but it also has a greater chance of recommending songs you don’t like,” said Sasha Stoikov, senior research associate at Cornell Financial Engineering Manhattan, part of Cornell Engineering’s School of Operations and Research Engineering, and lead author on a new paper about the system, which he calls “Piki” (as in “picky”).

The paper, “Evaluating Music Recommendations With Binary Feedback for Multiple Stakeholders,” was published Sept. 15 and will be presented at the ACM Conference on Recommender Systems. The paper was co-authored with Hongyi Wen, a doctoral student at Cornell Tech.

Piki selects music from a database of roughly 5 million songs and incentivizes users by giving them $1 for every 25 songs they rate. The Piki interface plays a song, and then gives the listener the ability to rate it after different amounts of time. Specifically, the user can “dislike” the song after 3 seconds, “like” the song after 6 seconds and “superlike” it after 12 seconds.

“This incentivizes the user to vote truthfully,” Stoikov said. “To dislike a song is easy—to like one, you have to actually invest time in it.”

Spotify’s algorithms impact more than just listeners. The research also shows how they make it more difficult for lesser-known artists to break through, because their songs don’t have enough likes to be recommended to a wide audience.

“Since algorithms often are trained on whether or not an individual listens to a song rather than if the listener likes or dislikes the song, they favor well-known artists who are more often heard, recommended on playlists and remembered at the search bar,” Stoikov said.

The team’s ultimate goal with Piki is to work with record labels to help them determine which songs are more attractive to listeners before they go live on larger music platforms.

Harmonic surprise found to be key to pop chart success

Loading...
Denial of responsibility! NewsUpdate is an automatic aggregator around the global media. All the content are available free on Internet. We have just arranged it in one platform for educational purpose only. In each content, the hyperlink to the primary source is specified. All trademarks belong to their rightful owners, all materials to their authors. If you are the owner of the content and do not want us to publish your materials on our website, please contact us by email – [email protected]. The content will be deleted within 24 hours.
Loading...
best technology newsbuttonDislikeimprovenews update technewsupdaterecommendationsSpotifys

IPL 2021: RCB’s Wanindu Hasaranga and Dushmantha Chameera land in UAE ahead of the second phase