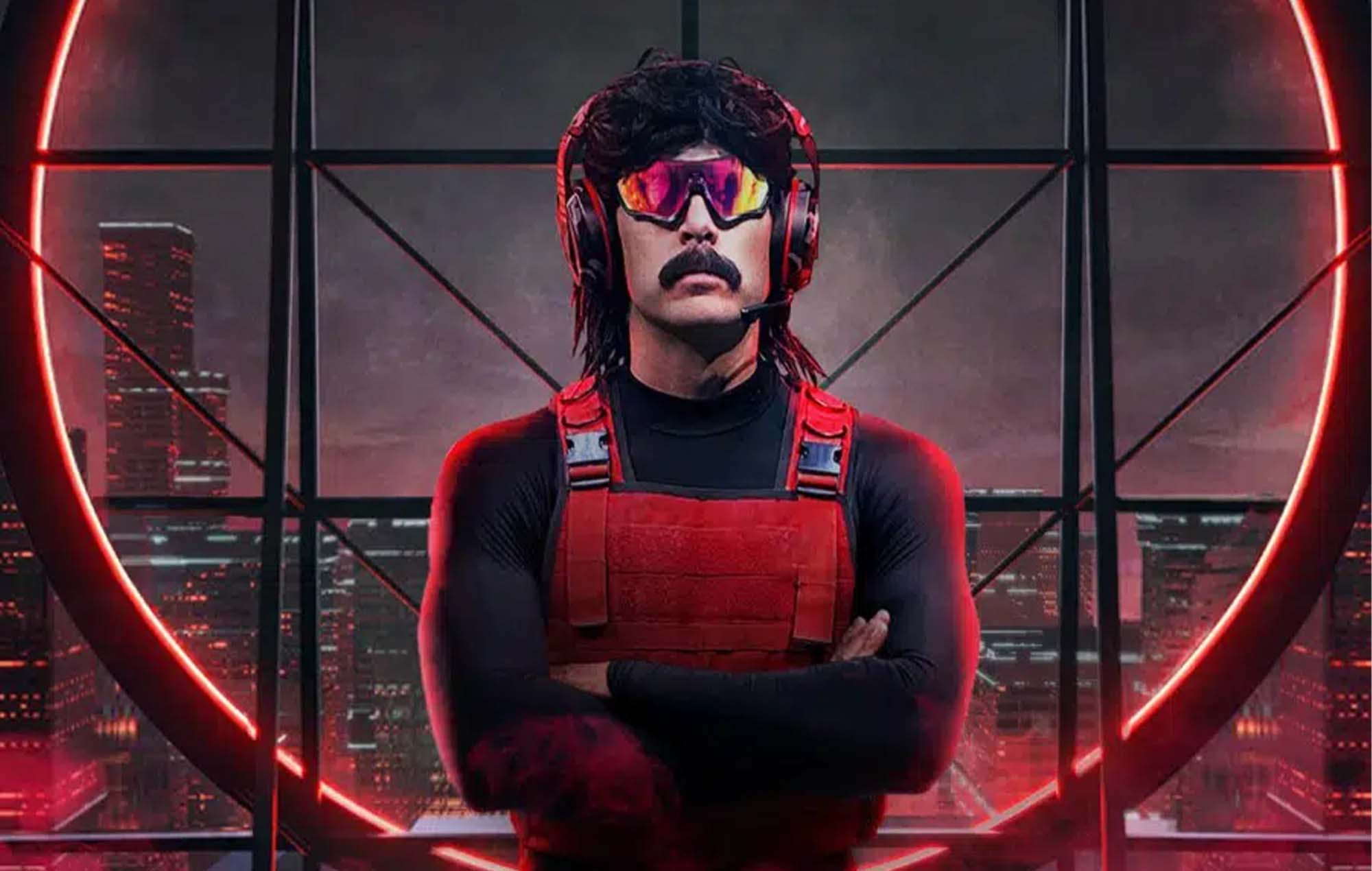 Steamer Dr Disrespect – real name Herschel Beahm – has claimed that YouTube Gaming does not support content creators, and alleged that he works in a “phony industry”.

In a tweet posted earlier today (via Dexerto), Dr Disrespect said that he unfollowed YouTube Gaming on Twitter because “they don’t support us one bit. Why would I support them?”

“Such a phony industry I’m in,” added the streamer.

I had to unfollow @YouTubeGaming.

They don’t support us one bit. Why would I support them?

Such a phony industry I’m in.

It’s unclear if “us” refers to fellow content creators or Dr Disrespect’s own fanbase, as in the past he has clashed with YouTube Gaming over the way he feels he’s been treated.

Back in March, Dr Disrespect expressed frustration over YouTube Gaming’s reluctance to mention his presence on the site, and alleged that he “put YouTube Gaming streaming on the map.”

As it stands, YouTube Gaming has recently become a popular platform for bigger streamers to sign exclusivity deals with. However, last year Tyler ‘Ninja’ Blevins claimed that he doesn’t “even look at YouTube as a competitor” to rival streaming platform Twitch.

Over the last few years, Dr Disrespect has also been involved in a legal dispute with Twitch.

After being mysteriously banned from the site in mid-2020, the streamer became embroiled in legal action with Twitch in 2021, which was resolved in March 2022.

While the lawsuit did not reveal to fans why he was banned, Dr Disrespect said that “no party admits to any wrongdoing” and added that he would not be returning to Twitch.

However, it seems like the streamer’s content is still not welcome on the site – as in March, a chess grandmaster was banned from Twitch for streaming a Dr Disrespect match.

Nowadays, Dr Disrespect is involved with other projects outside of streaming. Disrespect recently shared that he is working on a full album, and after a studio he co-founded announced that it would be selling NFTs, the streamer waded in to defend the decision.

In other gaming news, traders have returned to Escape From Tarkov after players paid a huge 1.5trillion rouble ransom fee.

Denial of responsibility! NewsUpdate is an automatic aggregator around the global media. All the content are available free on Internet. We have just arranged it in one platform for educational purpose only. In each content, the hyperlink to the primary source is specified. All trademarks belong to their rightful owners, all materials to their authors. If you are the owner of the content and do not want us to publish your materials on our website, please contact us by email – [email protected]. The content will be deleted within 24 hours.
best games newsBitclaimsDisrespectDoesntgame updategames newsgaming