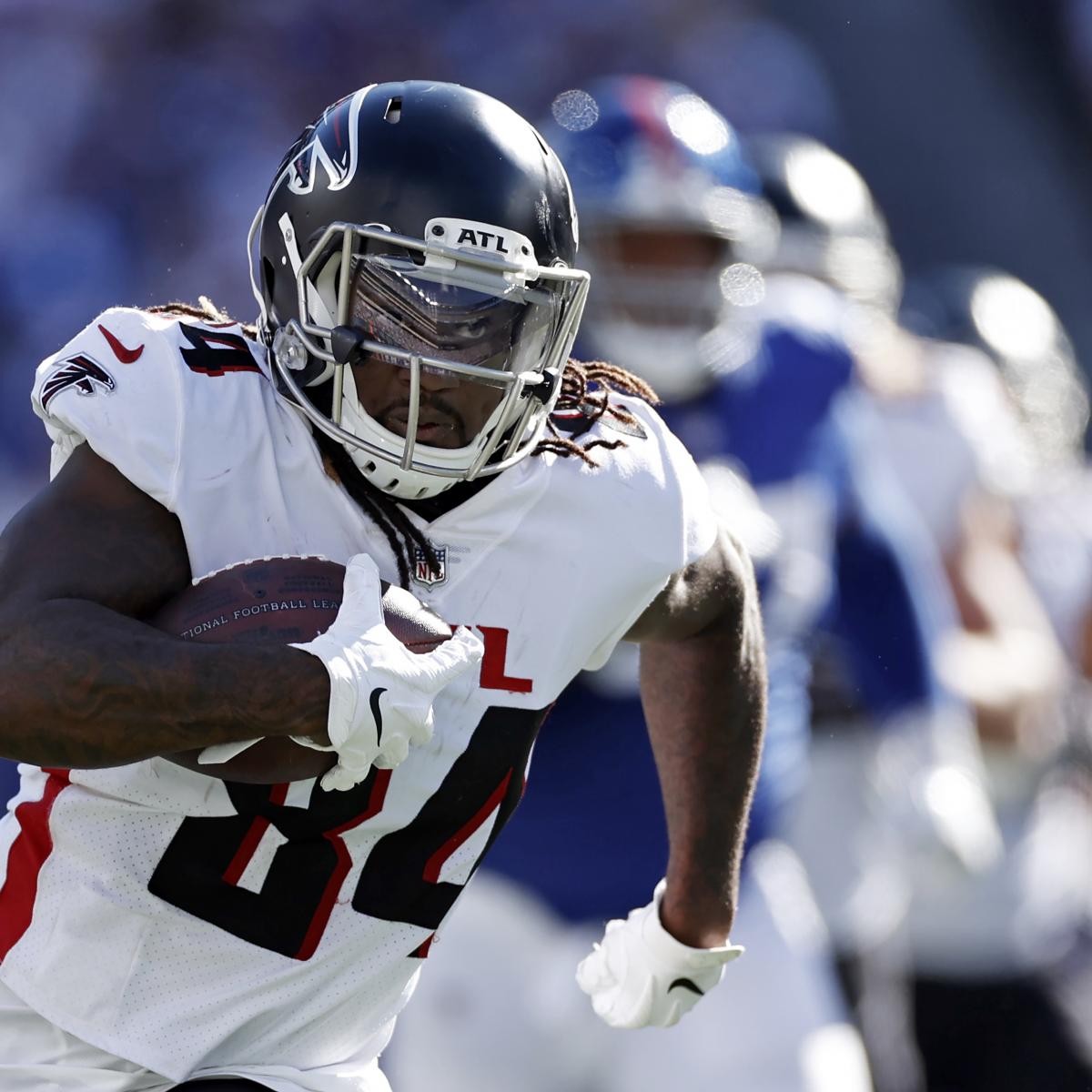 As we do every week, we’ll put a bow on this week’s Start/Sit column by slamming out some Rapid Fire answers to reader questions.

Have more Start/Sit questions? Leave them in the comments. I try to spend a few hours there on Friday and/or Saturday, answering as many as possible.

As was already mentioned, Hubbard gets a top-10 fantasy matchup for running backs this week against an Eagles team that has struggled against the run of late. Chris Carson of the Seattle Seahawks split carries with Alex Collins last week and is iffy to even play Thursday with a neck injury. Hubbard is the clear play, even if Carson does give it a go.

The good news that Sam Darnold remembered that Robby Anderson was on the Carolina Panthers last week, targeting him 11 times. But Anderson managed just five catches for 46 yards, while Kenny Golladay of the New York Giants surpassed 100 receiving yards for the first time this season last week. Go with Golladay here.

Hockenson’s production has dipped, largely because the Lions tight end has been the focus of opposing defenses. Meanwhile, Buffalo’s Dawson Knox has nine catches for 86 yards and three scores over the past two games. Still, Hockenson has at least eight targets in three of four games this year—provided his balky ankle allows him to play, the Detroit tight end should be in lineups.

This is another question where injury is a factor—Joe Mixon missed practice Wednesday after spraining his ankle late in last week’s win over the Jacksonville Jaguars. Clyde Edwards-Helaire of the Chiefs has a poor fantasy matchup with the Buffalo Bills, but he’s healthy and coming off back-to-back 100-yard efforts on the ground. CEH has a lower ceiling, but you also aren’t risking Mixon reaggravating the injury. Ride with Edwards-Helaire.

Buffalo’s Cole Beasley and Philadelphia’s DeVonta Smith are heading in opposite directions—Beasley had just two catches for 16 yards against Houston in Week 4, while Smith logged his first career 100-yard game. Add to that that Smith is the Eagles’ No. 1 wide receiver, and the rookie is the way to go against the Carolina Panthers.

Should I start (Noah) Fant or (Dalton) Schultz?

Denver’s Noah Fant and Dallas’ Dalton Schultz are both off to a good start to the 2021 season—both rank inside the top seven in PPR points after four weeks this season. But Fant could be dealing with a change in quarterbacks this week, and once Drew Lock entered the game last week, Denver’s offense ground to a halt. Just pass on the risk and go with Schultz.

Carolina’s Sam Darnold has experienced quite the early resurgence in his new home—he’s fifth in fantasy points among quarterbacks and leads the position in rushing touchdowns. But as good as Darnold has been from a fantasy perspective, Philadelphia’s Jalen Hurts has been even better, and the Panthers defense was exposed a bit last week against Dallas. Hurts is the play.

Gary Davenport is a two-time Fantasy Sports Writers Association Football Writer of the Year. Follow him on Twitter at @IDPSharks.

Denial of responsibility! NewsUpdate is an automatic aggregator around the global media. All the content are available free on Internet. We have just arranged it in one platform for educational purpose only. In each content, the hyperlink to the primary source is specified. All trademarks belong to their rightful owners, all materials to their authors. If you are the owner of the content and do not want us to publish your materials on our website, please contact us by email – [email protected]. The content will be deleted within 24 hours.
best sports newsfantasyFootballnews update sportsnewsupdateSitsports newssports update

Amazon sale: Smartphones from Samsung, Redmi and others with…