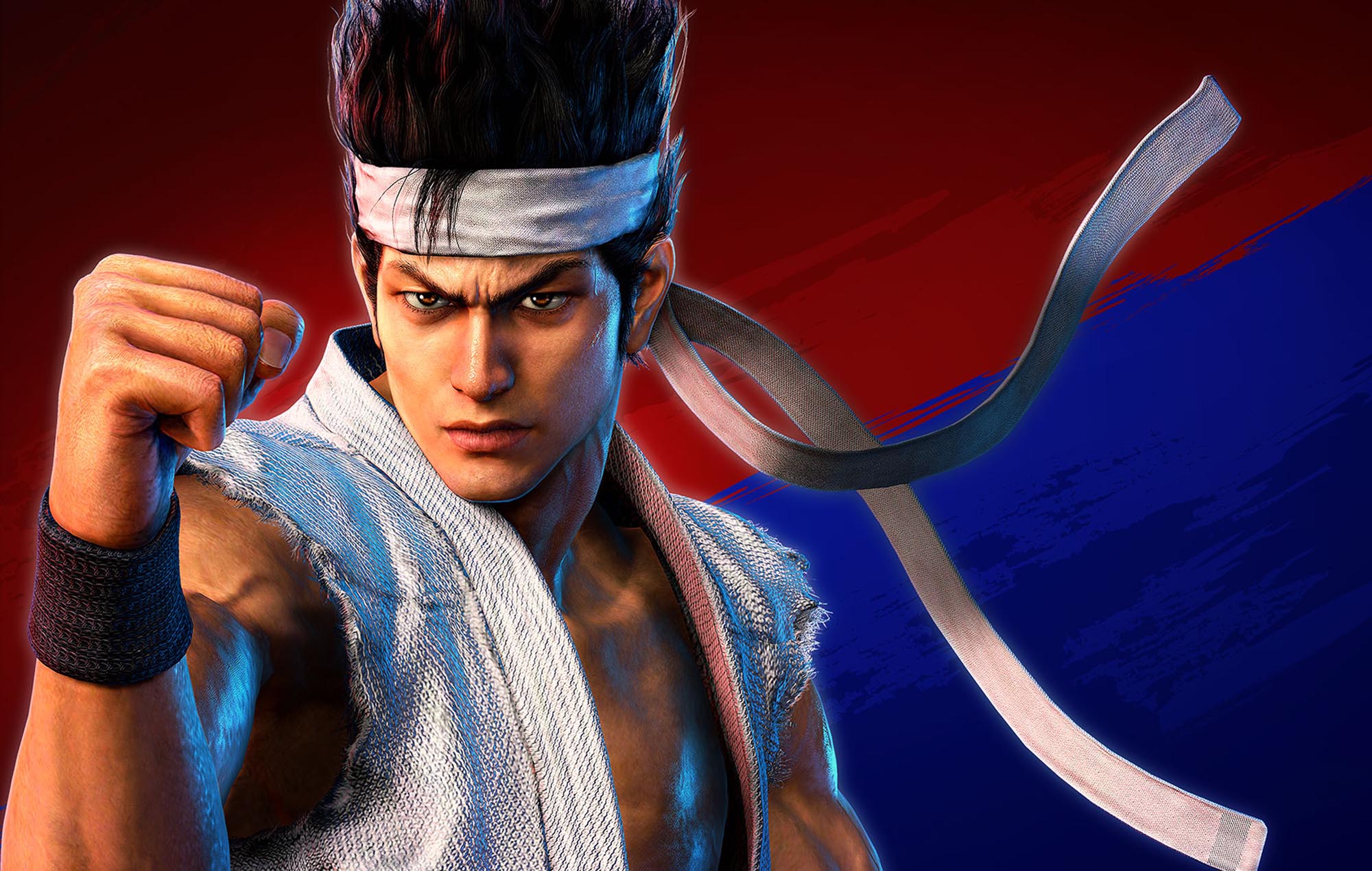 Former Sega of America boss Bernie Stolar apparently wanted Virtua Fighter 3 and Crazy Taxi to be released on the Nintendo 64.

The news comes from former games journalist and current producer at Limited Run Games, James Mielke (thanks, Nintendo Life). Back in 1999, Sega was still developing games for the Dreamcast, which would be its final home console. Stolar, who also launched the original PlayStation, was president and chief operating officer of Sega of America at the time, and had helped launch the Dreamcast as well. While Sega wouldn’t go on to publish third party games until 2001, Stolar was looking to that future even in the late 90s.

According to Mielke, Stolar had formed a deal with Acclaim CEO Greg Fischbach to bring certain Sega titles to other systems. “I was previews editor at GameSpot in San Francisco, and I had a reliable source within Acclaim,” Mielke said.

“One day, in the thick of the early Dreamcast era, my source told me a behind-the-scenes story about a crazy day at work, where s**t had basically hit the fan, because Bernie Stolar had made a deal with Greg Fiscbach to port Virtua Fighter 3 and Crazy Taxi to [the] Nintendo 64, which technically speaking just sounded bonkers as that platform would have been unable to produce anything resembling Model 3 levels of quality.”

Apparently though, Stolar did all of this without consulting Sega of Japan. “The crazy thing is that to my knowledge Bernie just did the deal with Greg Fischbach, without getting the approval from Sega of Japan – they had a contract executed and everything.

“From how I remember the scenario, Sega Japan got wind of this and was naturally like ‘there’s no way we’re doing this’. I don’t remember if this rebuke came from upper management or from the dev teams coming back and saying ‘this is not even possible’ but the short version was Stolar being told he would have to break that contract because there was no way it could happen.”

Sega would of course go on to leave the home console market and focus on multi-platform releases, so whilst Virtua Fighter 3 never made its way to the N64, it did release on the Wii’s virtual console.

In other news, a new Monster Hunter Rise trailer showed off some new screen filters and improvements for the PC version of the game.

Denial of responsibility! NewsUpdate is an automatic aggregator around the global media. All the content are available free on Internet. We have just arranged it in one platform for educational purpose only. In each content, the hyperlink to the primary source is specified. All trademarks belong to their rightful owners, all materials to their authors. If you are the owner of the content and do not want us to publish your materials on our website, please contact us by email – [email protected]. The content will be deleted within 24 hours.
best games newsfightergame updategames newsN64news update gamesnewsupdatepresident