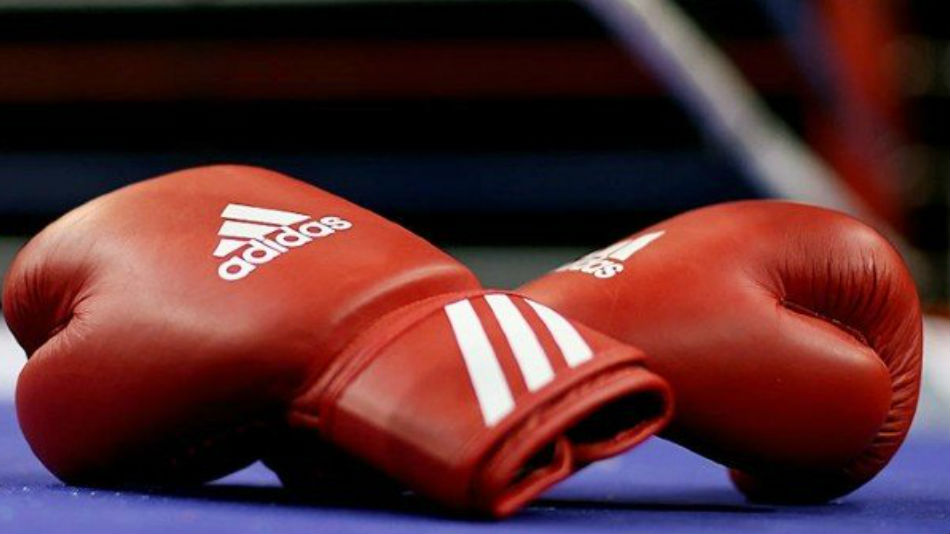 In a letter addressed to AIBA President Umar Kremlev, IOC Director General Christophe De Kepper said the Olympic body’s Executive Board has asked him and its Chief Ethics and Compliance Officer to “follow up” on the situation.

In the four-page communication, IOC expressed dissatisfaction with the work done by the AIBA to address concerns related to its governance, finances and the refereeing and judging system that has been under intense scrutiny since the 2016 Rio Olympics.

“On the basis of the above, the IOC Executive Board restated its deepest concerns and reiterated its previous position regarding the place of boxing in the programme of the Olympic Games Paris 2024 and future editions of the Olympic Games,” the letter stated.

The IOC said while it acknowledges that AIBA has taken “a step forward in the direction of better governance” but several concerns remain unaddressed. “…so far no new leadership team amongst the elected officials has been put in place to effectively embrace the change of culture in the governance of AIBA,” it said.

“Therefore, the IOC would be pleased to receive information on the schedule for the renewal of the leadership, in particular the planned date for the AIBA Board of Directors’ elections, as well as the eligibility criteria and how they will be assessed.”

The AIBA was suspended in 2019 but Kremlev has said that he expects re-affiliation with the IOC by the end of this year after announcing a slew of measures to address the concerns raised by the governing body. The IOC also raised questions with regards AIBA’s finances. The AIBA had declared itself debt-free a few months ago.

“…IOC independent expert, EY, will assess AIBA’s documentation supporting the effectiveness of the various announcements it published in the media related to the resolution of its indebtedness and its current and future financing plan,” it said.

“…requested documents include confirmed details on the resolution of the indebtedness and the terms of any sponsorship contract,” it explained. Touching on the subject of refereeing and judging, the IOC said it has been informed of controversial decisions during the senior Asian Championships and youth world championships held earlier this year. The AIBA has said it is investigating the matter.

“We, therefore, anticipate that all such complaints and AIBA’s full actions in response to such complaints will be documented in Professor McLaren’s report by 30 September 2021,” it added referring to the investigation that has been launched by AIBA.

The Olympic boxing competition in the Tokyo Games was conducted by the IOC’s Task Force and it asked AIBA to integrate the “best practices” that the Boxing Task Force (BTF) had employed while selecting the officials. The IOC wants AIBA to have a live scoring system in place for the world championships next month in Serbia.

Loading...
Denial of responsibility! NewsUpdate is an automatic aggregator around the global media. All the content are available free on Internet. We have just arranged it in one platform for educational purpose only. In each content, the hyperlink to the primary source is specified. All trademarks belong to their rightful owners, all materials to their authors. If you are the owner of the content and do not want us to publish your materials on our website, please contact us by email – [email protected]. The content will be deleted within 24 hours.
Loading...
best sports newsBoxingconcernscontinuesdeepestiocnews update sportsnewsupdate