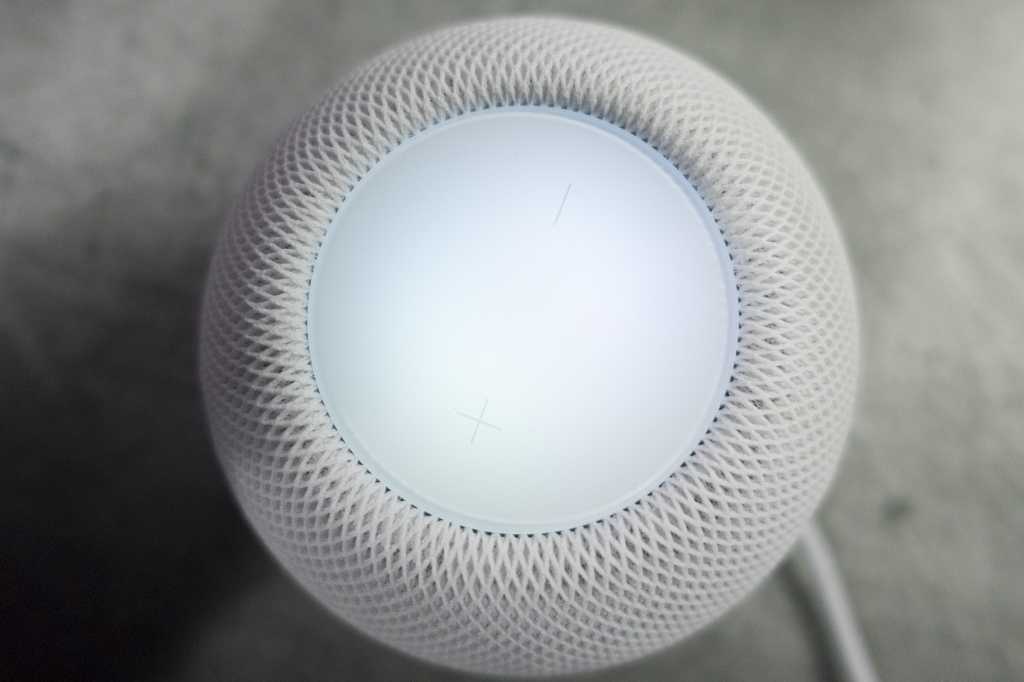 After Apple announced this week that support for Lossless and Hi-Res Lossless audio is coming to Apple Music in June, there has been a bit of confusion over what devices will support the new standard. Now Apple has cleared things up in a new support document.

For the most part, Apple confirms what we already knew: None of the AirPods earbuds and headphones will be able to listen to lossless tracks in Apple Music. And it sounds like they never will. Apple reiterates that Bluetooth connections don’t support lossless audio and explains that AirPods use the AAC ((Advanced Audio Codec) “to ensure excellent audio quality.”

The document also clarifies that the HomePod and HomePod mini also use AAC to play back audio, even though the speakers connect directly to Apple Music and the hardware supports the ALAC codec. There is good news: Apple will add support for lossless “in a future software update.” However, don’t expect there to be much of a difference. Apple says “the difference between AAC and lossless audio is virtually indistinguishable.”

Apple TV supports lossless, but Apple has clarified that it does not support Hi-Res Lossless (sample rates over 48kHz).

Finally, Apple Music subscribers will be able to replace already downloaded songs with lossless versions by deleting and re-downloading them, but iTunes purchases will still be limited to AAC. Additionally, radio broadcasts and music videos won’t be available with lossless audio.

Denial of responsibility! NewsUpdate is an automatic aggregator around the global media. All the content are available free on Internet. We have just arranged it in one platform for educational purpose only. In each content, the hyperlink to the primary source is specified. All trademarks belong to their rightful owners, all materials to their authors. If you are the owner of the content and do not want us to publish your materials on our website, please contact us by email – [email protected]. The content will be deleted within 24 hours.
best technology newscomingdifferencehearHomePodLosslessnews update technewsupdate