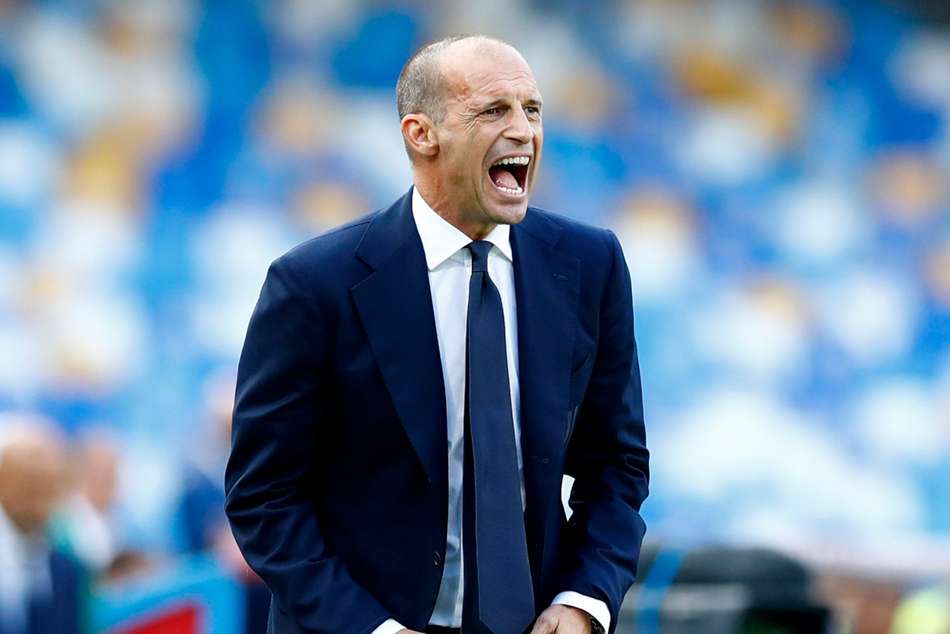 After being held by Udinese before suffering a shock home defeat to Empoli, it looked like being third time lucky for Allegri in his second spell in charge as Alvaro Morata profited from a terrible Kostas Manolas error to open the scoring early on.

But Napoli responded through a Politano strike shortly before the hour mark after Wojciech Szczesny pushed the ball into the forward’s path, and the hosts completed the comeback thanks to Koulibaly’s finish five minutes from time.

It is just the second time in 51 Serie A campaigns – the other occasion being in Allegri’s first tenure in 2015-16 – that Juventus have failed to win any of their first three games to a Serie A season.

Napoli started the match on top but found themselves behind against the run of play when Morata caught Manolas in possession and beat David Ospina from a tight angle.

Dejan Kulusevski was denied by a fine Ospina save soon after, although the offside flag would have denied the forward, who was making his first start of the campaign.

Napoli showed good resolve to find an equaliser as a shot by Lorenzo Insigne, making his 400th appearance for the club in all competitions, was parried by Szczesny and Politano reacted quickest to squeeze home.

The hosts always looked the more likely to find a winner in the remaining half an hour and so that proved when Moise Kean’s poor defensive header was fumbled by Szczesny for Koulibaly to score from a yard out.

Denial of responsibility! NewsUpdate is an automatic aggregator around the global media. All the content are available free on Internet. We have just arranged it in one platform for educational purpose only. In each content, the hyperlink to the primary source is specified. All trademarks belong to their rightful owners, all materials to their authors. If you are the owner of the content and do not want us to publish your materials on our website, please contact us by email – [email protected]. The content will be deleted within 24 hours.
Loading...
Loading...
Allegrisbest sports newscomebackcompletesjuventusKoulibalyLeaveNapoli

IPL 2021: 3 Indian batsmen who have scored a century against Chennai Super Kings in IPL