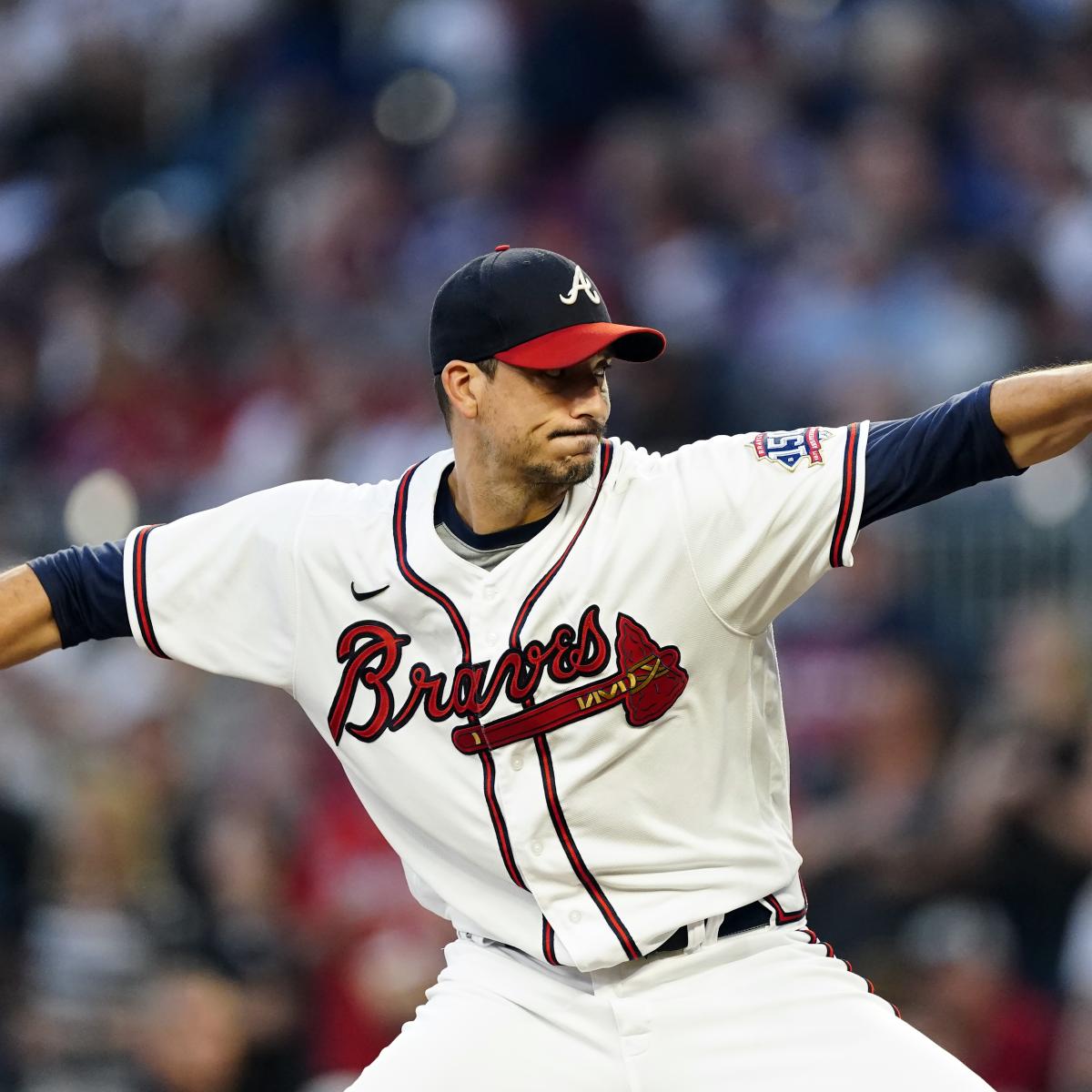 The Milwaukee Brewers (95-67) will look to get their first postseason series win since 2018 when they take on the Atlanta Braves (88-73) in the National League Division Series.

The Braves have won the NL East four years in a row and came within one game of reaching the World Series last year. The NL Central champion Brewers made the Wild Card Round in each of the past two seasons but came up empty both times. The last time they won the NL Central was in 2018, when they too came within a game of the World Series (both teams were stopped by the Los Angeles Dodgers).

The best-of-five series begins Friday in Milwaukee. All games will be broadcast on TBS. Here’s a look at the schedule.

The Brewers have not announced their starting rotation for the series, but they have plenty of options on an excellent staff. Corbin Burnes (11-5, 2.43 ERA), Brandon Woodruff (9-10, 2.56 ERA) and Freddy Peralta (10-5, 2.81 ERA) all made the 2021 All-Star team. Both Woodruff and Burnes finished the year with more than 200 strikeouts, while Peralta came close with 195.

The Braves will look to counter the dominant pitching with a balanced lineup, one that has performed well despite losing star outfield Ronald Acuna to a torn ACL in July.

Three infielders—Freddie Freeman, Ozzie Albies and Austin Riley—all hit more than 30 home runs this year. Dansby Swanson wasn’t far behind, hitting 27 home runs, a franchise record for a shortstop. Atlanta also proved to be one of the best fielding teams in the majors this year, so they will provide excellent backup to Morton, Fried and Co.

If the Braves can’t get to the starters, it doesn’t get much easier with a Milwaukee bullpen led by All-Star closer Josh Hader (1.24 ERA, 34 saves). Atlanta will have to fight and scratch for every run and hope their pitchers can handle an offense that finished 12th in the majors in runs, 14th in on-base percentage and 18th in home runs.

Avisail Garcia and Luis Urias are the big bats on the Brewers with 29 and 23 home runs, respectively, while Christian Yelich remains dangerous despite a rough finish to the year that saw him record a .221 average and just one home run after Sept. 1, per Baseball Reference.

The Braves are in good hands with Morton on the mound in Game 1, as the 37-year-old right-hander has a 3.38 career postseason ERA. He and the other Braves starters need to be sharp, though, because Atlanta will have to fight for every run it can get against one of the best pitching staffs in baseball.

Denial of responsibility! NewsUpdate is an automatic aggregator around the global media. All the content are available free on Internet. We have just arranged it in one platform for educational purpose only. In each content, the hyperlink to the primary source is specified. All trademarks belong to their rightful owners, all materials to their authors. If you are the owner of the content and do not want us to publish your materials on our website, please contact us by email – [email protected]. The content will be deleted within 24 hours.
best sports newsbracketBravesBrewersdatesnews update sportsnewsupdateNLDS