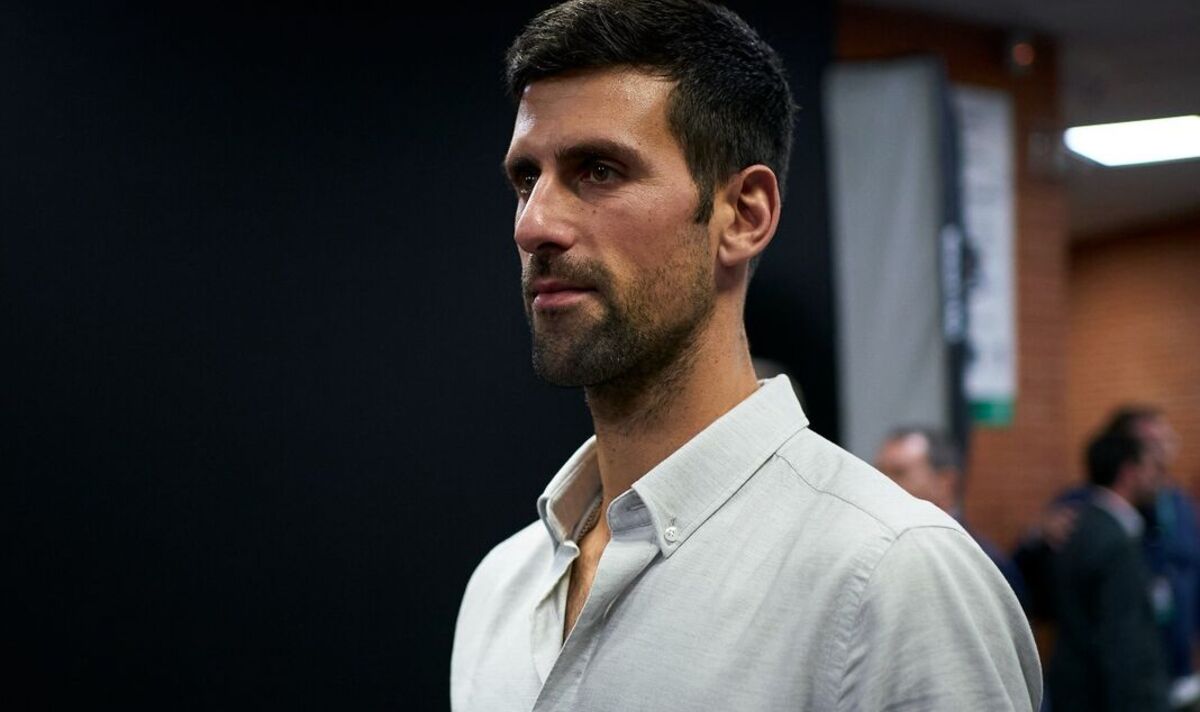 Novak Djokovic is on the entry list for the Australian Open after his three-year ban from entering the country was lifted by authorities. The Serbian automatically received the ban after being deported on the eve of the tournament this year as a result of his vaccination status but he is now set to compete again in 2023.

Djokovic is the most successful player in Australian Open history after winning the title nine times but he was banned from playing this year after his visa was cancelled twice after the authorities ruled his presence would ‘excite anti-vax sentiment’ in the country. All people deported from Australia are automatically barred from returning to the country for three years but have the right to apply for an appeal.

The 35-year-old protested against the ruling and found out he had been successful last month meaning he can once again fight for the trophy. Immigration Minister Andrew Giles has overturned the ban.

Djokovic has now been included in the entry list for the competition that gets underway on January 16th and will face competition from the likes of Carlos Alcaraz, Nick Kyrgios and long-term rival Rafael Nadal.

“Knowing that I have clarity now, what I do in the off-season, starting the season in Australia, also of course did relieve some of the pressure me and my team felt. Just giving that clarity makes it great for us.

“The Australian Open has been my most successful Grand Slams. I made some of the best memories there. Of course, I want to go back there, I want to play tennis, do what I do best, hopefully, have a great Australian summer.”

Denial of responsibility! NewsUpdate is an automatic aggregator around the global media. All the content are available free on Internet. We have just arranged it in one platform for educational purpose only. In each content, the hyperlink to the primary source is specified. All trademarks belong to their rightful owners, all materials to their authors. If you are the owner of the content and do not want us to publish your materials on our website, please contact us by email – [email protected]. The content will be deleted within 24 hours.
Australianbest sports newsDjokovicEntrylistnews update sportsnewsupdateNovak

‘Leave the National Team’: Cristiano Ronaldo’s sister after he was benched vs Switzerland in last 16 of FIFA World Cup