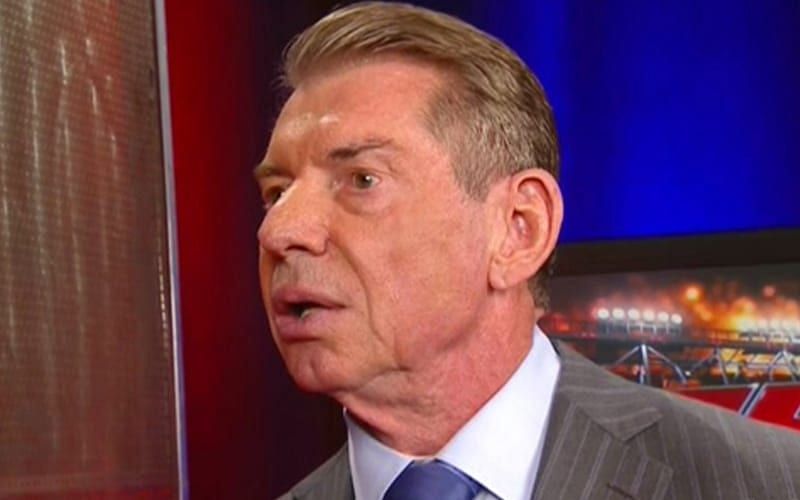 Doudrop has been involved in a feud with Bianca Belair on WWE RAW since the end of last year. A spot from their match saw Belair lift her for a Powerbomb. It earned a lot of praise from fans.

She revealed that one of her matches against Bianca Belair was initially scheduled for five minutes. However, a last-minute change saw their altercation being extended through three segments:

“I knew on Sunday coming into Monday I was having a match with Bianca. And the whole segment was supposed to be five minutes. And I was like ‘oh, okay. Well, you know what? It is what it is and I’m going to make it the best five minutes that I can.’ I told the universe that morning, I was like ‘this match is going to be the best match that I’ve had. I’m going to blow Vince’s mind and he’s going to love it, blah, blah, blah.’ I get to the venue and things haven’t been finished up and time goes on. Things aren’t really finalized. And it’s like maybe six o’clock and it’s like ‘hey, you know how you had five minutes? It’s changed and now you have three segments.”

Doudrop went on to state how she initially panicked over the changes but decided to make the most of her opportunity on WWE RAW. Fortunately for her, Vince McMahon was very pleased with her work. She recalled the incident during her recent appearance on Taylor Wilde’s Wilde On podcast:

“I was like, ‘what?! Okay!’ At first, I was like panic, panic, panic, up until the show starts. I’m not even in gear. And at first, I saw it as a problem and I was like, ‘oh my god, what are we going to do? I have to change so much stuff.’ But then I was like, ‘you know what? I asked for this. And now this is my opportunity to have a really great match and to have the best match I can have.’ And lo and behold, as soon as I changed my mindset about it, we went out there and had an absolute banger. And boss-man was very pleased.” (h/t WrestlingInc)

After Day 1, Bianca Belair and Liv Morgan were arguing over who should get a chance to challenge Becky Lynch for the RAW Women’s Championship. They were interrupted by Doudrop, who felt that the other two superstars should go to the back of the line.

Their altercation led to a triple-threat match on WWE RAW. After a convincing performance, Doudrop defeated Morgan and Belair to become the No. 1 contender for Lynch’s championship.

She has been booked strongly since turning heel on the red brand. She even made a strong statement at Becky Lynch’s expense to assert her challenge ahead of their title match at Royal Rumble 2022.

Denial of responsibility! NewsUpdate is an automatic aggregator around the global media. All the content are available free on Internet. We have just arranged it in one platform for educational purpose only. In each content, the hyperlink to the primary source is specified. All trademarks belong to their rightful owners, all materials to their authors. If you are the owner of the content and do not want us to publish your materials on our website, please contact us by email – [email protected]. The content will be deleted within 24 hours.
anxietyBecky Lynchbest sports newsbigdisclosesLastMinutematchMcMahons

Myles Turner Ruled Out for Pacers vs. Clippers with Foot Injury

Five keys to a Super Bowl repeat for Tom Brady, Buccaneers in 2022

Beauty Joy shows his class as Purton is back among the…

5 Teams That Should Trade Up in the 2022 NBA Draft

Become a Telegram Master With These 10 Tips and Tricks

AIFF’s new elected body should be in position by…