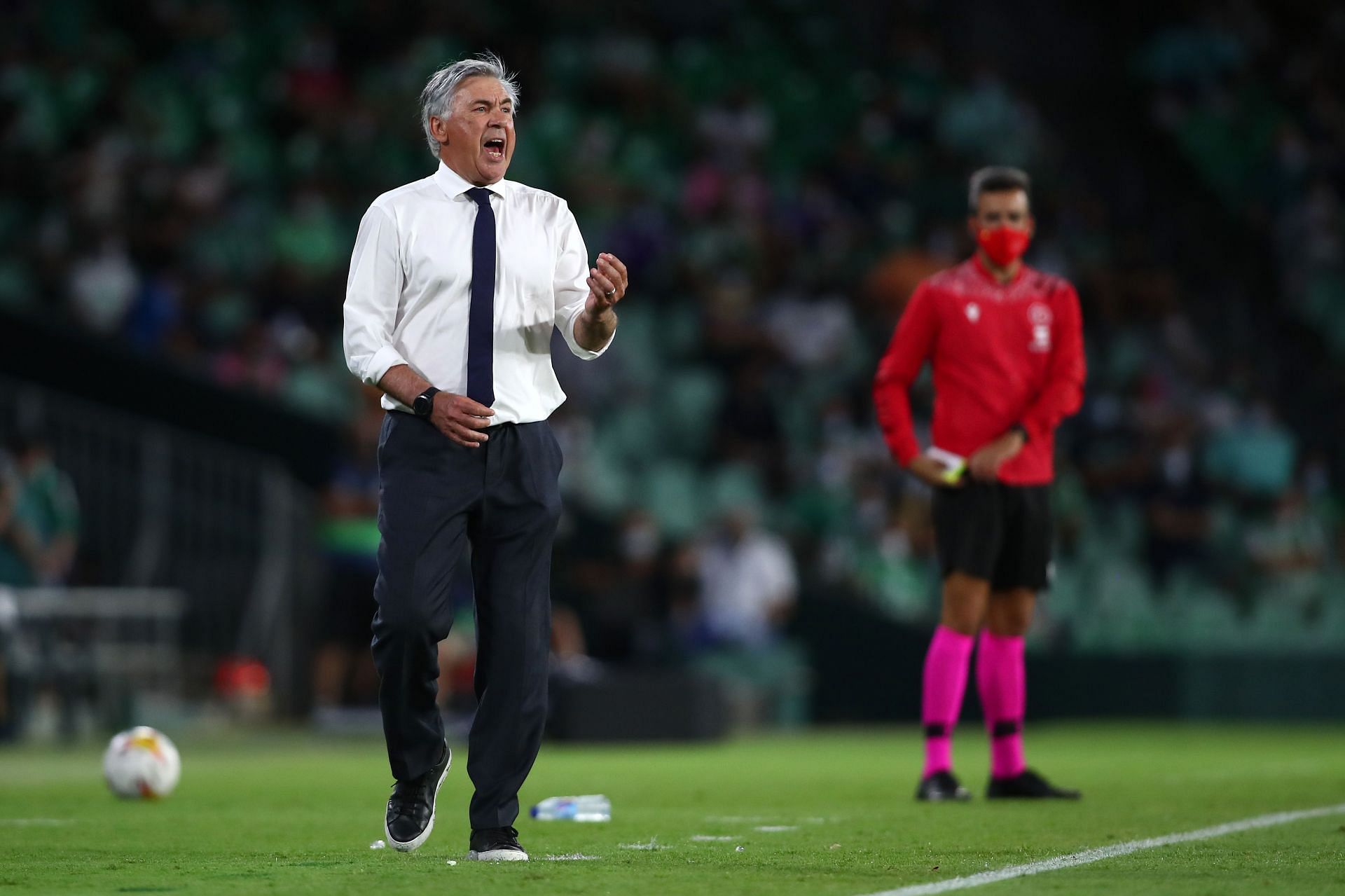 Real Madrid are top of the La Liga table after eight games, thanks to a superior goal difference. Los Blancos have won five games in the league, with their loss to Espanyol their only defeat in La Liga this season.

Meanwhile, Juventus are plotting a swap deal for a Real Madrid midfielder. Elsewhere, an American striker, who plays for FC Dallas, dreams of joining Los Blancos.

On that note, here’s a look at the key Real Madrid transfer stories as on 13th October 2021.

Juventus are ready to offer Adrian Rabiot to Real Madrid in exchange for Dani Ceballos, according to AS via Calciomercato.

The Frenchman has struggled to come to terms with life in Turin since joining the Serie A side in 2019. So Massimiliano Allegri has marked him surplus to requirements, and is ready to sanction his departure. The Italian has earmarked Ceballos as Rabiot’s potential replacement, even though the Spaniard has struggled to secure a place in Los Blancos’ first eleven.

Ceballos returned to Real Madrid at the end of his two-year loan deal with Arsenal this summer. However, the Spaniard picked up an ankle injury at the Tokyo Olympics, and hasn’t featured for Carlo Ancelotti’s team yet. Los Blancos have intense competition for places in their starting eleven, so Ceballos might struggle for game time at the Santiago Bernabeu.

Juventus are reportedly interested in Dani Ceballos and are prepared to offer Adrien Rabiot in a swap deal to sign the out-of-favour Real Madrid midfielder.(Fichajes)

Juventus are reportedly interested in Dani Ceballos and are prepared to offer Adrien Rabiot in a swap deal to sign the out-of-favour Real Madrid midfielder.(Fichajes)

Interestingly, Rabiot is a long-term target of Carlo Ancelotti, who wanted to sign him for Everton. The Italian could be tempted by Juventus’ offer, though. Allegri could attempt to get the Frenchman back to his best, but if Rabiot continues to falter, he might be offered to Real Madrid.

Ricardo Pepi dreams of playing for Real Madrid, the player has revealed. The FC Dallas striker wants to play in Europe, and has named Real Madrid as one of his preferred destinations.

Speaking to TUDN, as relayed by Marca, the USA international has said that he wants to play at the Santiago Bernabeu someday.

“Yes, (the Eredivisie) is a league where there are many young players. I’m obviously a young player who has to grow a lot in football, obviously the plan would be to someday play in Real Madrid, Chelsea, any big team, but it is a league with a lot of potential, and that helps young people a lot. I think there is a lot of interest,” said Pepi.

Francesco Totti would have left AS Roma only for Real Madrid

Francesco Totti has revealed that Real Madrid are the only club he would have gone to had he departed AS Roma. The Italian spent his entire career with the Serie A side. Totti has now revealed that he briefly contemplated a move to Los Blancos when the La Liga giants came calling for his services in 2006.

“Real Madrid were the only other team that I could have gone to play for. The only team it could have been, I think. An experience in a different country could have been something beautiful for everyone. For my family. For me,” said Totti.

Denial of responsibility! NewsUpdate is an automatic aggregator around the global media. All the content are available free on Internet. We have just arranged it in one platform for educational purpose only. In each content, the hyperlink to the primary source is specified. All trademarks belong to their rightful owners, all materials to their authors. If you are the owner of the content and do not want us to publish your materials on our website, please contact us by email – [email protected]. The content will be deleted within 24 hours.
13thaceAdrien RabiotBernabeubest sports newsBlancosCarlo AncelottiDallas