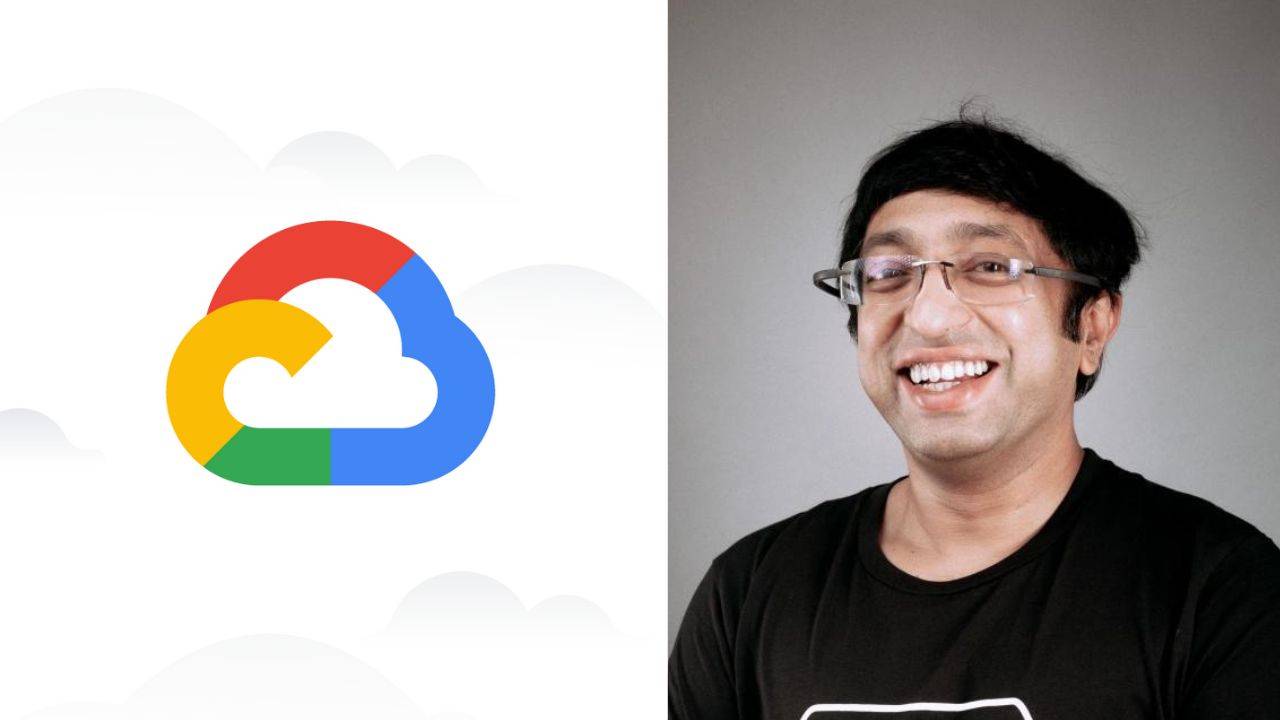 Pune-based and one of India’s leading game developers, SuperGaming has announced a partnership with Google Cloud, which includes moving their in-house game engine, SuperPlatform, completely on Google’s cloud infrastructure.

Why is this a big deal? Well, with games like PAC-MAN, which has more than one billion downloads across all storefronts, and its multiplayer shooter MaskGun, which has more than 65 million players, on their roster no wonder SuperGaming felt the need to partner with a Big Tech player for their hosting and development needs.

SuperGaming claims this strategic move will empower game developers to make better games with battle-tested cloud infrastructure that currently powers all of SuperGaming’s efforts. It will help diversify the Android-game maker’s area of influence in a much broader way.

Just to give you a sense of what this partnership between SuperGaming and Google Cloud will allow SuperPlatform developers to do, here’s a short list: Enable game developers to manage live ops, matchmaking, player progression, player data, analytics, monetization systems, server scaling, sales, and merchandising. It also integrates with popular game development platforms.

“The SuperPlatform is at the core of what makes our games tick,” according to Roby John, CEO and co-founder, SuperGaming. “It’s been made by game developers, for game developers, and after years of iteration, finesse, and supporting some marquee games like PAC-MAN, we felt it’s the right time to share it with more game developers. Google Cloud’s reach, technical expertise, and best-in-class infrastructure made it an obvious choice as our partner to bring this to market. 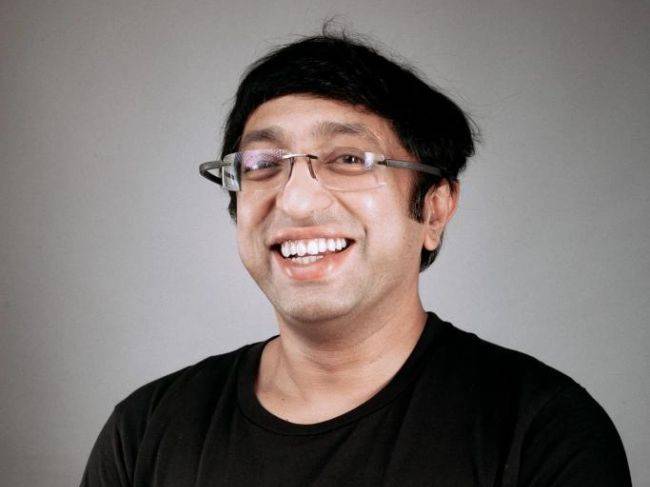 After the disastrous news of Google Stadia shutting down in January 2023, this partnership with a major Indian gaming company is at least some good news for Google (India), no doubt.

“Gaming is a big focus for Google Cloud. We have scaled our global investments in this space and are excited about the response we are getting from the market,” emphasizes Bikram Singh Bedi, managing director, of Google Cloud India. “Advancements like the SuperPlatform are welcome additions to an ever-evolving ecosystem. With Google Cloud’s infrastructure that enables developers to build at scale and SuperGaming’s pedigree in gaming, we can really drive impact and innovation and see more games come out of India.”

In addition to this, upcoming SuperGaming titles such as Indo-Futuristic battle royale, Indus and Tower Conquest Metaverse Edition will also run on Google Cloud.

Denial of responsibility! NewsUpdate is an automatic aggregator around the global media. All the content are available free on Internet. We have just arranged it in one platform for educational purpose only. In each content, the hyperlink to the primary source is specified. All trademarks belong to their rightful owners, all materials to their authors. If you are the owner of the content and do not want us to publish your materials on our website, please contact us by email – [email protected]. The content will be deleted within 24 hours.
best technology newscloudDigitGooglegoogle cloud Highlightsnews update technewsupdatepercent