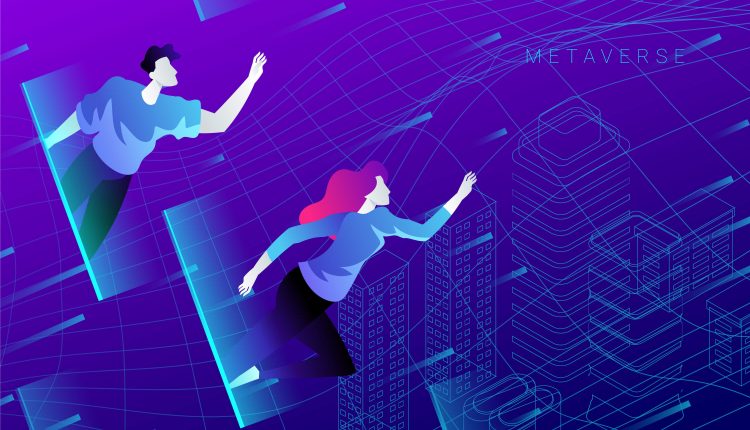 When, How, and Why to Virtualize Your Network

Virtualization is something that can help both businesses and individuals, but it can take a minute to get your head around it and grasp the scope of potential that it offers. You can find out more about the many types of virtualization, but first, let’s look at what it is and when it might be useful.

Virtualization is basically software that will function as if it’s a physical object. For example, many people in their grey past may have mounted an ISO file to a virtual CD drive to “trick” the computer into running an ISO file as a physical CD. So, in This PC will be a virtual drive that is behaving as if it’s a real HDD.

This is a basic and often dubious example of virtualization. However, a cloud-based IT service can offer a more sophisticated version of this, in which business functions can occur without in-house hardware.

Why virtualize your network

Virtualizing a network can evolve it from being static, inefficient, and inflexible to a more optimized and versatile one. The key benefit of being more flexible is that modern networks need to keep up with the increasing demand for cloud-hosted apps, as well as evolving cyber threats. Yet, they also need to be fast.

A virtual network means avoiding spending long amounts of time updating your infrastructure to adapt to new threats and demands. Instead of weeks, you can now do it in minutes.

How to use network virtualization

In order to virtualize your network, you need to decouple it from the hardware and allow virtual provisioning. This means you can create and manage networks using software, despite leveraging the physical network still.

The components that make up the physical network such as the routing, switching, VPNs, load balancing, and other elements, are all pooled and delivered in software – with just IP packet forwarding being the foundation of the physical infrastructure now.

When to use network virtualization

The moment to switch to a virtualized network is when your current one is underperforming and needs regular adjustments. If you consider the amount of time saved from network provisioning, it may become apparent whether now is the right time to make the switch.

During fast growth periods of a company is often a good time to switch, as it improves network security that can scale as the company grows, making its monitoring more manageable. Ultimately, it allows for facilitating complex needs within multi-tenancy settings – it is a cost-saving decision to virtualize. Thus, compiling how much time and money will be saved from the switch should provide a good idea on if you should make the switch.

and Why to Virtualize Your NetworkHowWhen

Apple Watch Pro May Not Have These Much-Awaited Sensors