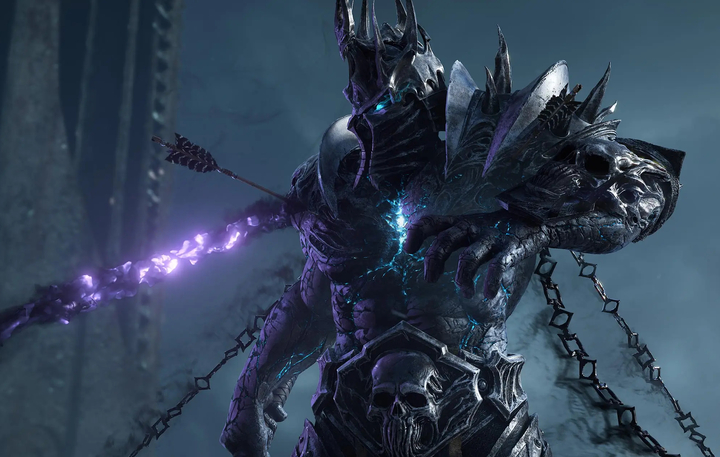 A developer on the upcoming World Of Warcraft: Wrath Of The Lich King Classic expansion has outlined how the game’s barbershop will be improved to add more inclusive customisation options.

In an interview with PCGamesN, World Of Warcraft Classic lead producer Holly Longdale talked about how Blizzard Entertainment wants to keep in the spirit of the game’s original customisation options, but not be limited by the choices that were on offer when the expansion originally launched in 2008.

“We knew we were going to bring the barbershop back, but when we were looking at it, it was literally a barbershop – you could only change your hair,” said Longdale.

Back in the original Wrath Of The Lich King expansion, multiple barbershops were placed into the world, and here players could change their hair style, hair colour and facial features like beards and horns.

“We’re not tied to that technical limitation that existed in 2008, so we looked at the spirit of what the barbershop was intended to do, which is to allow you to express yourself as you want to.”

When the revamped World Of Warcraft Classic expansion launches this year, players will also be able to change their face and gender at the barbershop, for a small gold fee.

Longdale also added that more recent additions, like when Black and Asian faces came to Shadowlands, are on the team’s list of customisation options to include.

“One hundred percent, we want to invest in that. There’s a lot technically that we have to do to be able to bring that into Classic, but yeah, absolutely.” she said.

“It may not be at launch, but that’s what we want to do. We want to provide every opportunity we can for you to represent yourself in a way that feels good for you.”

WoW Classic’s Lich King expansion was revealed in mid-April’s World Of Warcraft stream, and whilst it currently only has a release date of this year, players can sign up for the beta here.

The expansion will also be included with a user’s pre-existing subscription, and introduce the Inscription profession and hero class of Death Knights.

In other news, Nintendo Switch Sports has already claimed its first TV screens, as some players haven’t been wearing wrist straps.

Denial of responsibility! NewsUpdate is an automatic aggregator around the global media. All the content are available free on Internet. We have just arranged it in one platform for educational purpose only. In each content, the hyperlink to the primary source is specified. All trademarks belong to their rightful owners, all materials to their authors. If you are the owner of the content and do not want us to publish your materials on our website, please contact us by email – [email protected]. The content will be deleted within 24 hours.
best games newsClassiccustomisationexpansiongame updategames newsInclusiveking