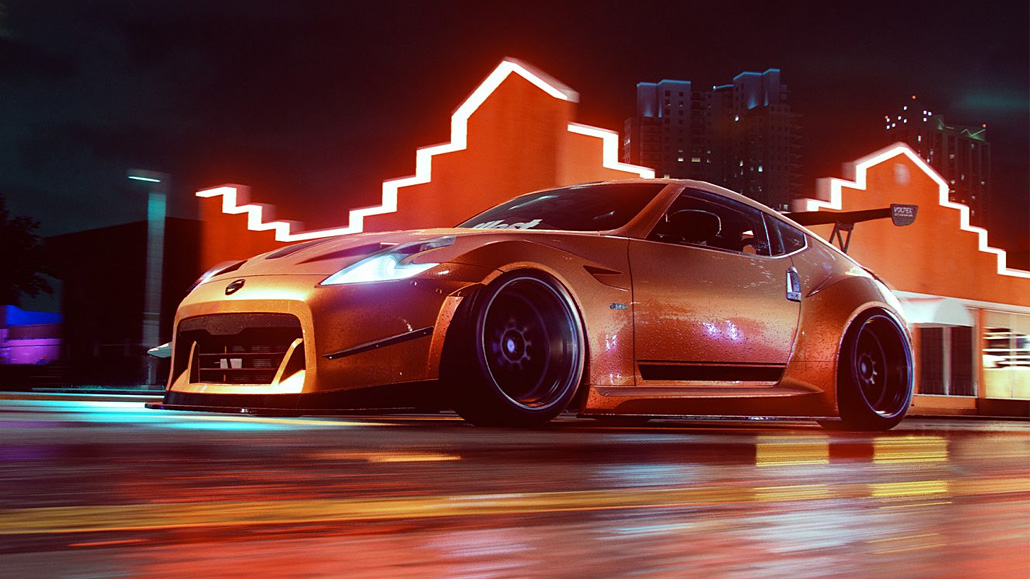 Reputable leaker Tom Henderson has expressed to be concerned about the state of the upcoming new Need for Speed entry from developer Criterion.

Henderson said as much on Twitter some hours ago, although he didn’t provide any additional information about his concerns. “Not yet on NFS, but pretty worried about NFS to be honest”, Henderson tweeted as a reply to a question about the game.

Although no further details were provided, the leaker did reveal that he has more information about the next WRC soon. “I’ll have lots of details on WRC later this week though.”

Back in June of this year, it was announced that Criterion was once again the lead on the Need for Speed franchise. In addition, Criterion’s General Manager, Matt Webster, then confirmed that the team is working on a new installment in the series.

“As we at Criterion shift gears into the future with full focus on developing the next Need for Speed game, this will be the final update for Need for Speed Heat”, the General Manager wrote on the EA blog. “Since the launch of Need for Speed Heat and as players continue to tear it up in Palm City, we’re listening to what you love about this experience, and what you all believe could be even better. With these insights, we have a terrific foundation to create the most expressive, most socially connected, action-packed game yet for Need for Speed fans and beyond.”

Following this announcement, Henderson later claimed that the new game would be revealed in July 2022 alongside the new Skate and FIFA23. Henderson also said that the game would be released this November. As you might know, there hasn’t been an official reveal until now, and with the leaker now expressing his concerns over the game, a release later this year appears to be unlikely as well.

As always, we will keep you updated as soon as more information about Criterion’s new Need for Speed comes in. For now, stay tuned.

Denial of responsibility! NewsUpdate is an automatic aggregator around the global media. All the content are available free on Internet. We have just arranged it in one platform for educational purpose only. In each content, the hyperlink to the primary source is specified. All trademarks belong to their rightful owners, all materials to their authors. If you are the owner of the content and do not want us to publish your materials on our website, please contact us by email – [email protected]. The content will be deleted within 24 hours.
best games newsCriterionsgame updategames newsHendersonnews update gamesnewsupdatepretty

After ‘Andor,’ Read These 5 Comics