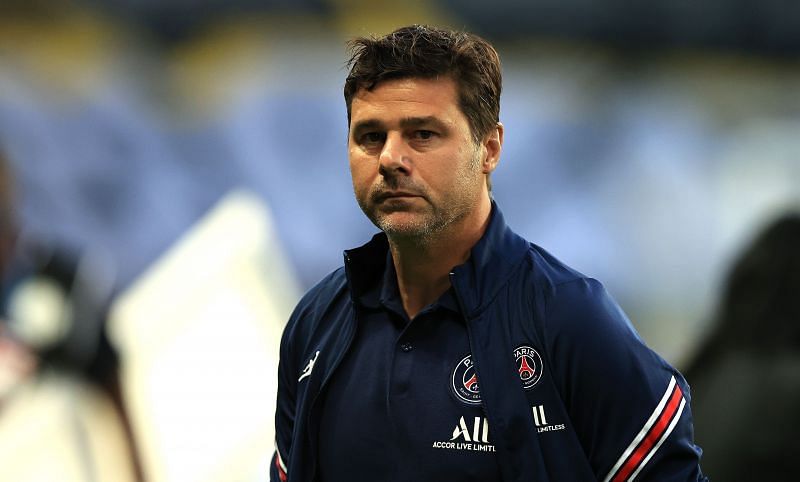 Paris Saint Germain (PSG) managed to secure the services of Lionel Messi this summer and will now have their eyes on the Ligue 1 trophy as well as this season’s UEFA Champions League. The Parisians already look extremely dangerous with the Argentinean in their squad.

Lionel Messi has no regrets about joining Paris Saint-Germain this summer. Meanwhile, Sergio Ramos has already been linked with a move away from the Parc des Princes.

On that note, let’s take a look at the major PSG transfer news from 7 October 2021.

Lionel Messi does not regret move to PSG

Lionel Messi has no regrets about joining Paris Saint-Germain this summer. The Argentinean swapped Camp Nou for the Parc des Princes after Barcelona failed to renew his contract. There was a melee for the six-time Ballon d’Or winner’s signature, but it was the Parisians who came out on top in the race.

Lionel Messi has teamed up with good friend Neymar and Kylian Mbappe at PSG to set up one of the most lethal front-threes in world football. However, the Argentinean has taken some time to adjust to life in Paris and is yet to hit his goalscoring best.

He did get off the mark in the colors of the Parisians against Manchester City in the UEFA Champions League. But that win was followed by a 0-2 defeat at the hands of Rennes, where the six-time Ballon d’Or winner failed to find the back of the net.

Lionel Messi: “I didn’t make a mistake in going to PSG.”

Lionel Messi: “I didn’t make a mistake in going to PSG.” https://t.co/9fQj0Vz9bK

However, Lionel Messi is not worried about his slow start to the season. Speaking to France Football, as relayed by Marca, the Argentinean shed light on his move to the Parc des Princes and went on to insist his decision to join PSG was not a mistake.

“I didn’t make a mistake in going to PSG,” said Lionel Messi.

Sergio Ramos linked with an exit from Parc des Princes

Sergio Ramos is being linked with a move away from PSG despite only joining the club this summer. The Spaniard left Real Madrid at the end of his contract and opted to arrive at the Parc des Princes. He is expected to play alongside Lionel Messi for the first time after spending years as a bitter rival.

However, Ramos is yet to make his PSG debut after being sidelined with injury since moving to Paris. And according to Caught Offside via Todo Fichajes, Inter Miami are working on a deal to mark a premature end to the Spaniard’s stay with the Parisians, either on a loan deal or a permanent move.

Didier Deschamps is least worried about Kylian Mbappe’s club future. Speaking to the press, the France national team manager claimed that Mbappe would excel whether he continued with PSG or moved to Real Madrid.

“He is a world apart, he has accustomed everyone too well. He always has to do more, it’s never enough. For me, whether he plays in [Real] Madrid or Paris changes nothing. Now the choice is his and if the choices are good you only know afterwards,” said Deschamps.

🎙 Didier Deschamps: “For me, playing at Real Madrid or PSG will not change anything for Mbappè. The decision is the player’s decision, and if the decision is good, then it is Kylian who will know that later.” #Transfers 🇫🇷

🎙 Didier Deschamps: “For me, playing at Real Madrid or PSG will not change anything for Mbappè. The decision is the player’s decision, and if the decision is good, then it is Kylian who will know that later.” #Transfers 🇫🇷

Denial of responsibility! NewsUpdate is an automatic aggregator around the global media. All the content are available free on Internet. We have just arranged it in one platform for educational purpose only. In each content, the hyperlink to the primary source is specified. All trademarks belong to their rightful owners, all materials to their authors. If you are the owner of the content and do not want us to publish your materials on our website, please contact us by email – [email protected]. The content will be deleted within 24 hours.
7thbarcelonabest sports newsDesexitFootballGreatest Footballers of All TimeKylian Mbappe